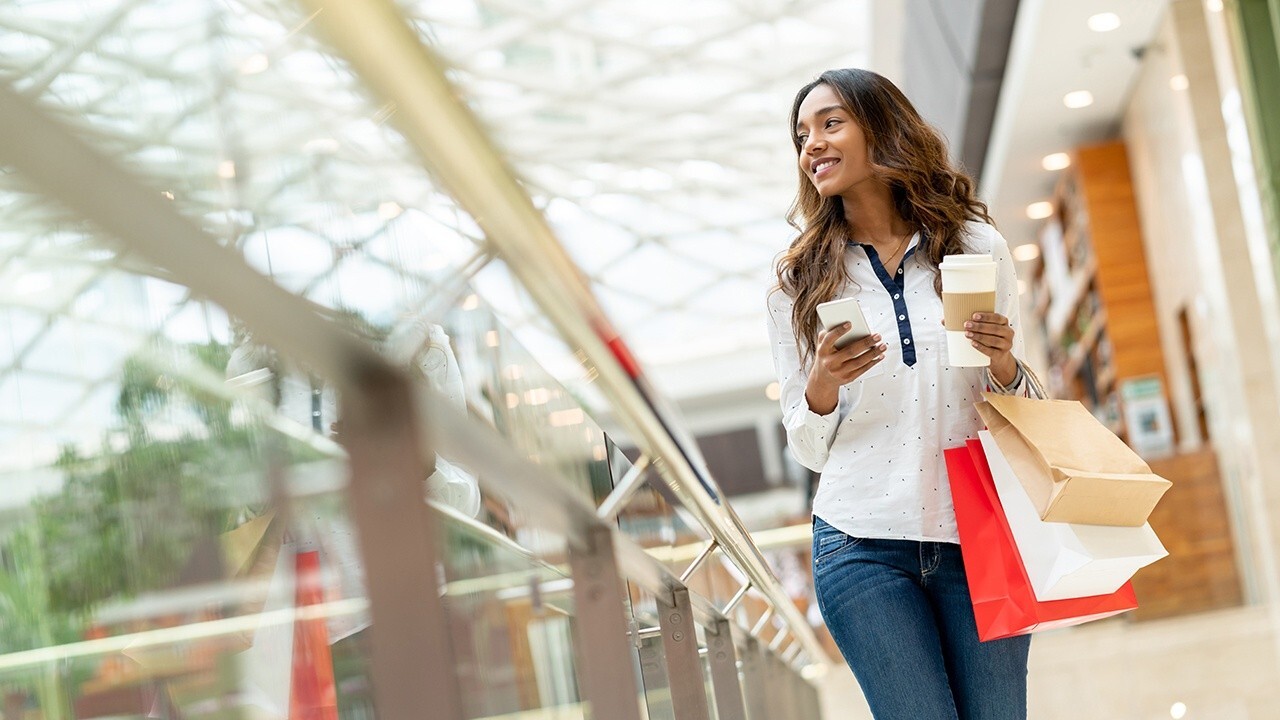 Sears is shuttering its last remaining large-sized brick-and-mortar store in the company's home state of Illinois as the retailer founded in Chicago continues to close locations.

Transformco, Sears' parent company, announced this week that the department store located at Woodfield Mall in Schaumburg will be shut down on Nov. 14, explaining "This is part of the company's strategy to unlock the value of the real estate and pursue the highest and best use for the benefit of the local community,' according to The Daily Herald.

When the mall opened up 50 years ago, Sears was the anchor store. News of its impending final closure marks the end of an era for some local observers.

"For me personally, and for the village and its residents, Sears has been such a presence in the Chicago area and the nation," Schaumburg Mayor Tom Dailly told the newspaper. "It's going to be sad to see that close. I grew up with Sears. I have Sears appliances. All my tools are Sears."

Rob Karr, president and CEO of the Illinois Retail Merchants Association, expressed similar sentiments to WGN-TV. "First, we have to pause for a moment. I think we have to be a little sad about what we’ve seen," Karr said. "None of us are surprised, it is certainly another sign of the evolutionary nature of retail, but most of it has to do with Sears itself and the decisions they made. But I think we have to be sad and we have to remember what an iconic, not only national brand but international brand this was and the generations it covered,"

Founded in 1892 as Sears, Roebuck and Co., the company became the largest retailer in the nation in large part due to its iconic catalog. After years of decline, the retailer went bankrupt in 2018 before being acquired by Transformco. Sears had more than 1,600 stores as of 2016, and will be down to just 34 after the Schaumburg closure.