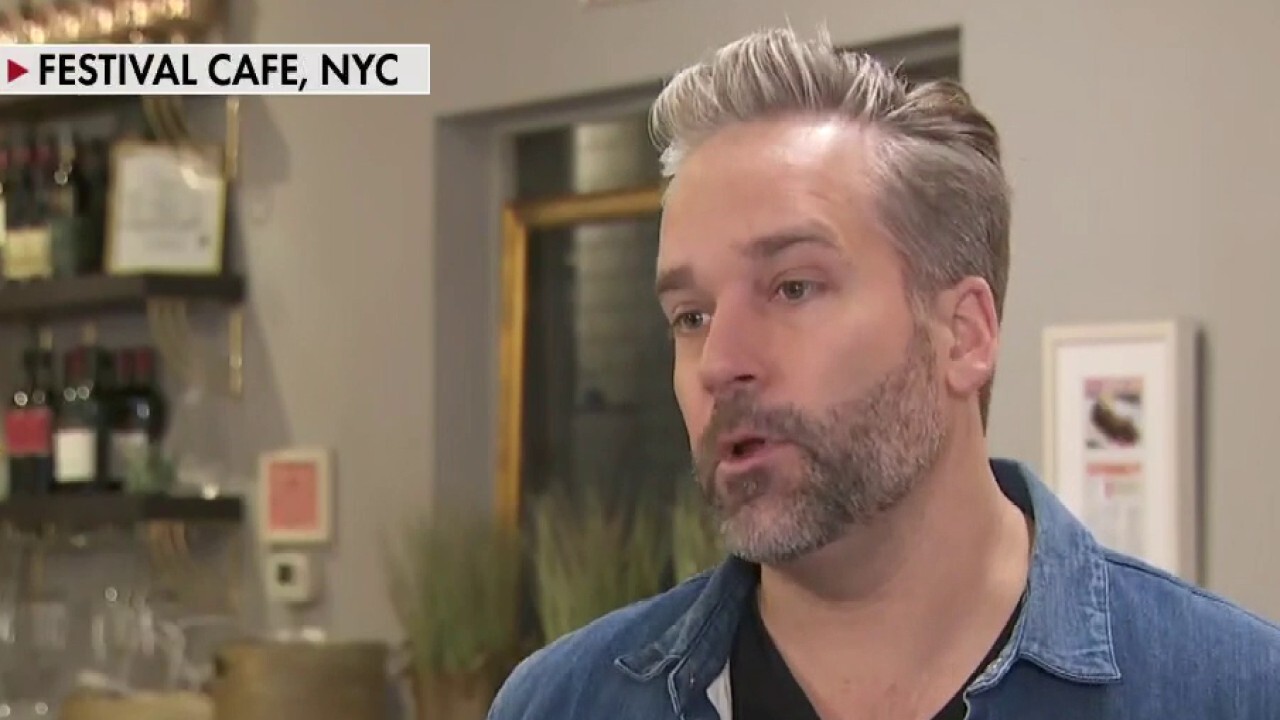 FOX Business' Madison Alworth reports from Manhattan where the new district attorney plans to ease jail time for most crimes.

Home Depot has ramped up its security investments over the past several months as retailers across the United States have been targeted by a surge in organized crime.

"We've been doing more physical security. We've been innovating some new tools and technologies to make it a little bit harder for the bad guys and girls to steal products," Home Depot Vice President of Asset Protection Scott Glenn told FOX Business. "But we've also been investing in our own behind the scenes technology, innovative things like activation of product."

Product-activation technology utilizes Bluetooth to create an on-and-off switch in certain products that must be activated through a transaction at the register.

Glenn believes that the rise of anonymous online marketplaces, mask requirements during the COVID-19 pandemic, police funding being cut in some U.S. cities and the opioid epidemic are all factors that have helped embolden bad actors to commit retail crimes.

"It just kind of boils down to there's an opportunity," he explained. "And I think that there's a certain group of folks out there, bad actors as we like to refer to them, that are seeing the consequences and the risk of even being caught doing any of these things are much lower than I would argue that they were five years ago."

One of the primary indicators for consumers to look out for when identifying counterfeit third-party sales are when a website lists products in bulk at a significantly cheaper price than the original retailer.

"If you see something in our store that sells for $500 and you see it for $300 on a website, something's probably not legitimate with that transaction," Glenn warns. "I'm not saying that every single one of those would be an illegitimate transaction, but when it is done in bulk, when you have it in new and boxed product, things like that are real indicators for the consumer that this is probably not something that they want to be involved with."

An investigation by the California Highway Patrol’s (CHP) Organized Retail Crime Task Force (ORCTF), with the assistance of the San Francisco Police Department’s (SFPD) Retail Theft Unit, resulted in the arrest of two suspects, the discovery of a lar (CHP - Golden Gate Division)

The NRF notes that the 10 cities hit the hardest by organized retail crime are Los Angeles, Chicago, Miami, New York, San Francisco, Baltimore, Atlanta, Washington, D.C., Philadelphia and Sacramento, California. According to the survey, some of the items most commonly stolen by organized retail crime gangs include designer clothes and handbags, laundry detergent, razors and deodorant, laptops and tablets, pain relievers and high-end alcohol.

In addition to stepping up its security investments, Home Depot has signed onto a letter with 19 other retail executives urging Congress to pass the Integrity, Notification and Fairness in Online Retail Marketplaces (INFORM) for Consumers Act, which would aim to make it easier for consumers to identify third-party sellers and harder for criminals to sell counterfeit products online.

"We believe that online accountability is a must. It has to happen at the federal level for it to be very effective. And we've been working with our government relations teams and individual legislators and supporters of the enforcement at the federal level. But we've also been doing it at the state level," Glenn says. "Additionally, we've been working with key district attorneys and key attorneys general across the country making sure that they hear our story and they understand our pain points and the things that we need from them to take this uptick in organized retail activity or crime activity a little bit more seriously across the board."