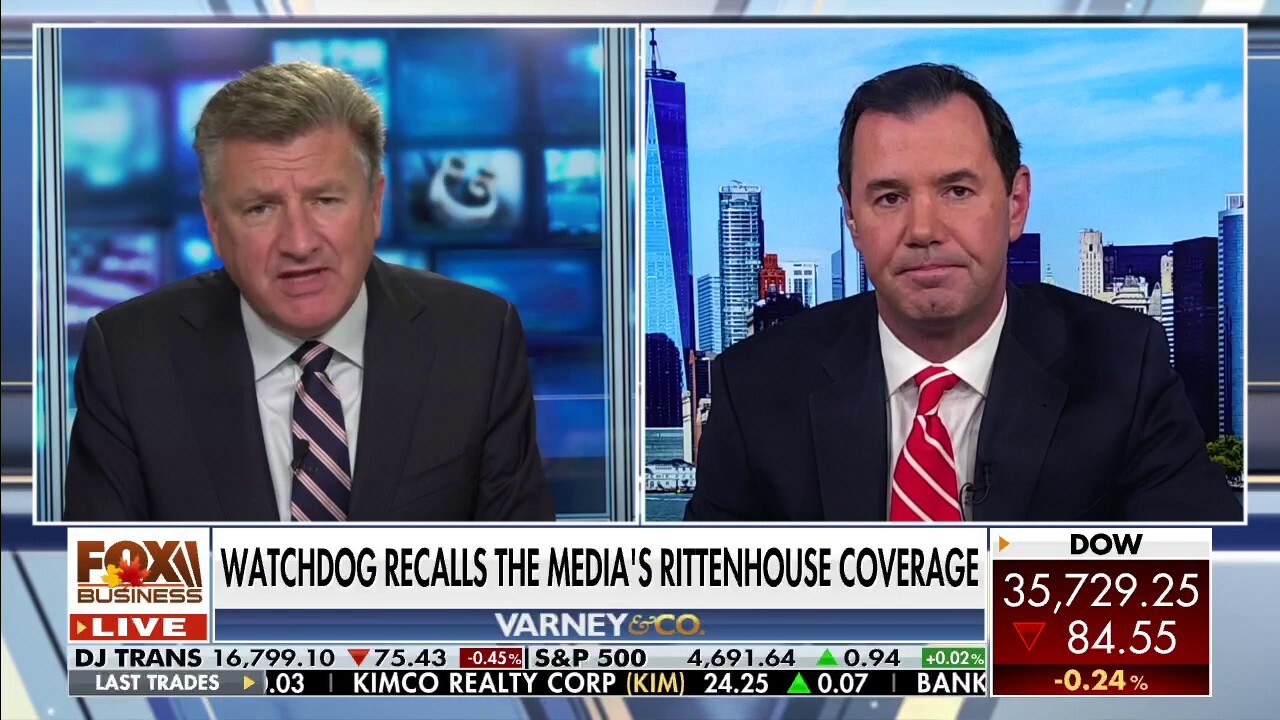 Concha rips California Gov. Newsom, Pelosi over San Francisco looting: 'It's chaos in the City by the Bay'

Fox News Contributor Joe Concha argues the looting unraveling in California cities is having a 'real impact' on the community.

JOE CONCHA: This looting and we're going to call it that because it's looting. It's having a real impact, actually… It's chaos in the City by the Bay. Residents are leaving there in droves. Who's in charge there, by the way? Oh, that's right. Nancy Pelosi. Gavin Newsom. I don't hear them talking about this very much when this is obviously a huge, huge issue playing out on our screens, on the news every night, at least some news outlets, anyway. 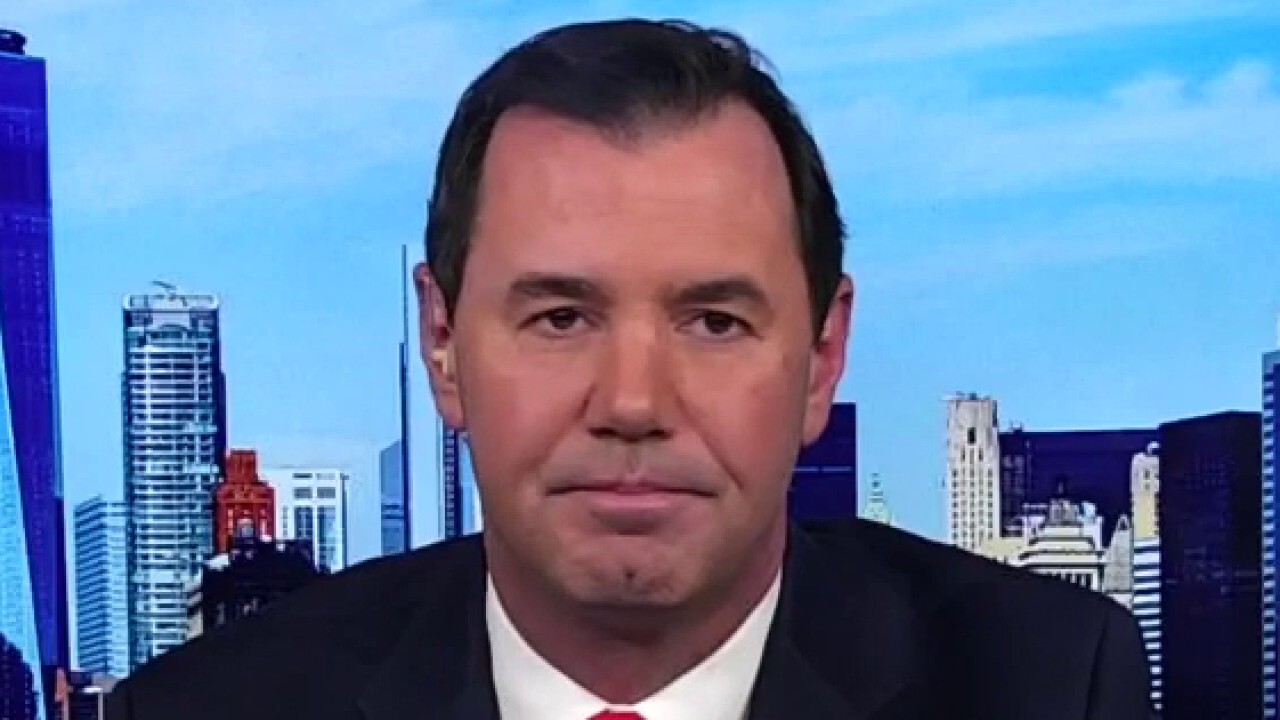 Fox News contributor Joe Concha on the reaction to the Rittenhouse verdict, the media warning against using the word 'looting,' Gov. Gavin Newsom calling on mayors to step up amid retail crime spree and the Women's March apology over '1492' email.