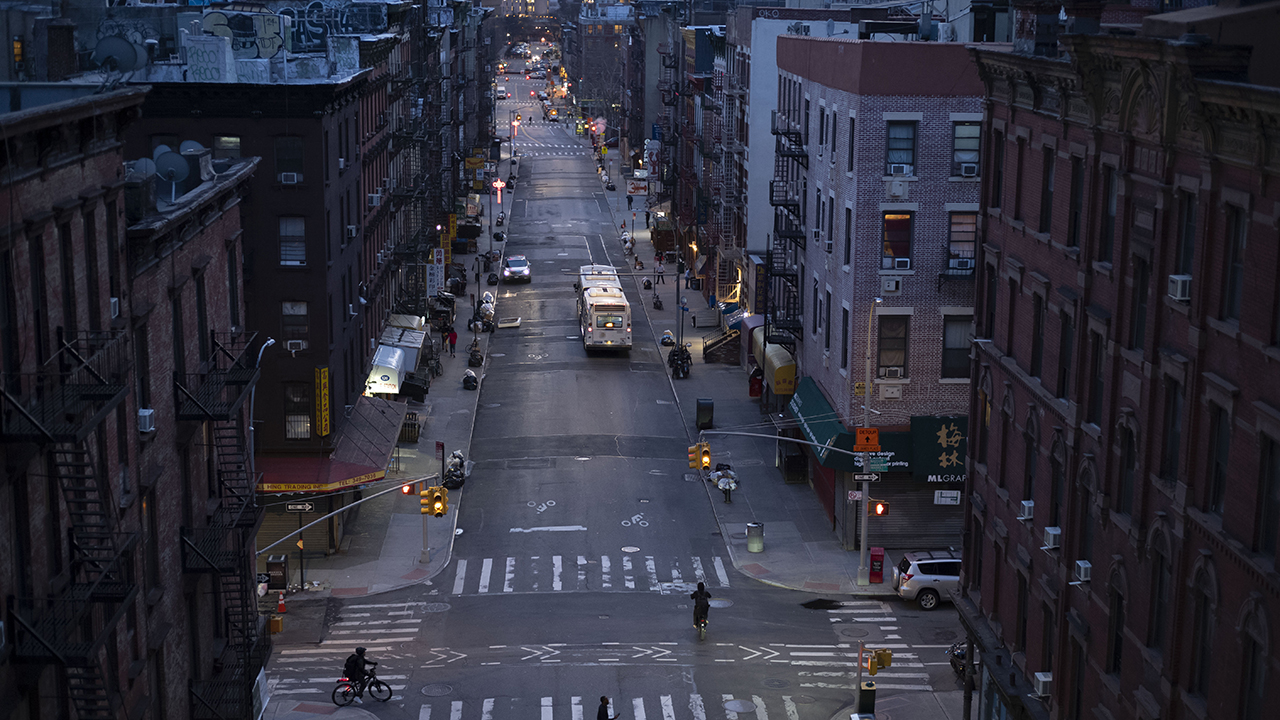 Famed quarterback Tom Brady has found where he and the family will live while he plays for the Tampa Bay Buccaneers: a mansion built by fellow sports legend Derek Jeter, according to a report in the Tampa Bay Times.

Brady, supermodel wife Gisele Bundchen and their children will move into a palatial, 30,000-square foot St. Petersburg home, nicknamed "St. Jetersburg" after the Yankees Hall of Famer who built it.

WHAT IS DEREK JETER'S NET WORTH?

The celebrity couple will rent the Davis Islands estate, which boasts seven bedrooms, nine bathrooms, two boatlifts for access to the Tampa Bay – of which they have a direct view – and a pool, among other luxury amenities, according to the report.

Brady, who has made more than $235 million with the NFL, announced in March he'd be joining the Buccaneers. The six-time Super Bowl champion signed a two-year contract worth $50 million, with $9 million in additional incentives.

Jeter, one of the highest-earning MLB players in history, is a minority owner of the Miami Marlins.