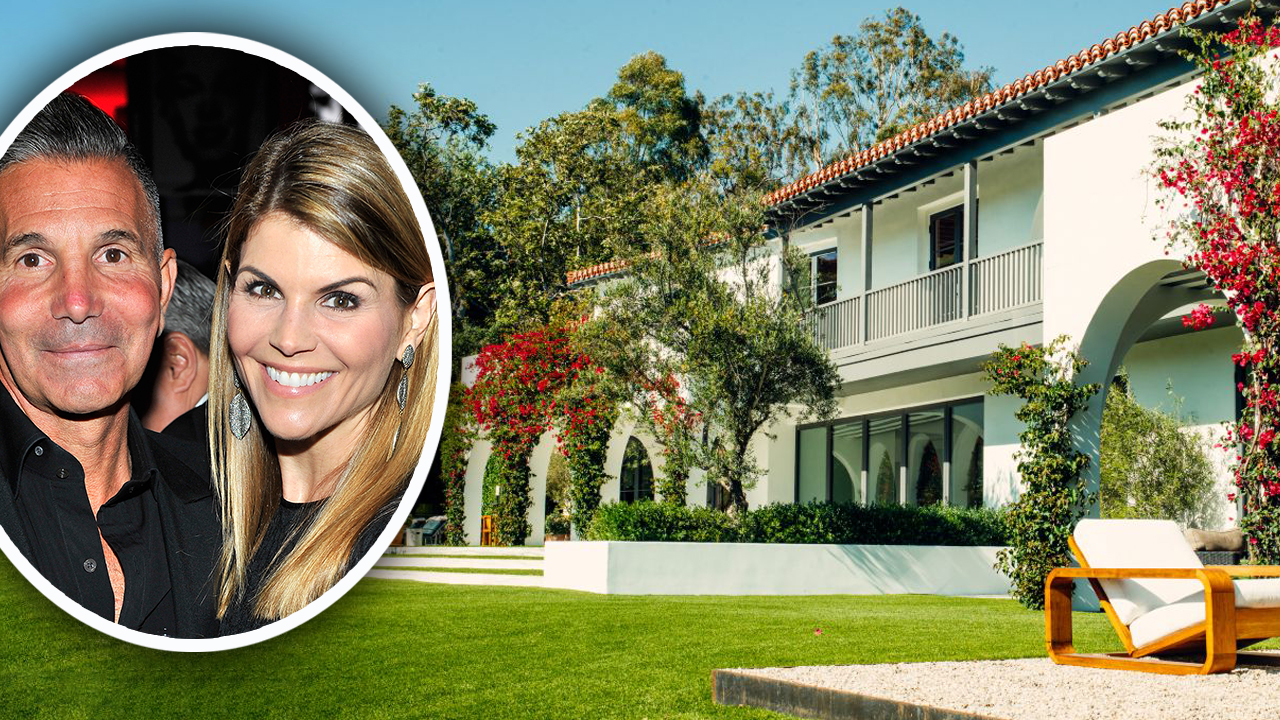 Actress Lori Loughlin and her husband, fashion designer Mossimo Giannulli, just sold their Bel-Air home for $18.75 million as they await their sentencing in the college admissions scandal.

The sale of the property to Tinder co-founder Justin Mateen just closed Wednesday, according to real estate firm The Agency. The home had previously been rumored to have sold for $18 million, according to reports from earlier this month.

The 9,000-square-foot home includes six bedrooms and nine bathrooms, according to The Agency.

The Mediterranean-style estate overlooks the Bel-Air Country Club’s golf course, according to previous listing details on Realtor.com. Inside, it features a two-story entry with a dramatic staircase, a theater, a paneled library, a large formal dining room and an eat-in kitchen with commercial-grade appliances.

CORONAVIRUS HAS LORI LOUGHLIN 'SCARED TO DEATH' OF PRISON: REPORT

The master suite includes separate bathrooms, closets and a sitting room, according to Realtor.com.

Outside, the property features a pool, spa and plenty of space to lounge or entertain, according to the former listing. There’s also a circular driveway and a five-car garage.

Loughlin and Giannulli pleaded guilty to conspiracy charges after being accused of paying about $500,000 in bribes to get their daughters into the University of Southern California as rowing team recruits even though they didn’t row.

Both are due to be sentenced on Aug. 21. Prosecutors have recommended two months in prison for Loughlin and five months for Giannulli, in addition to fines and community service.