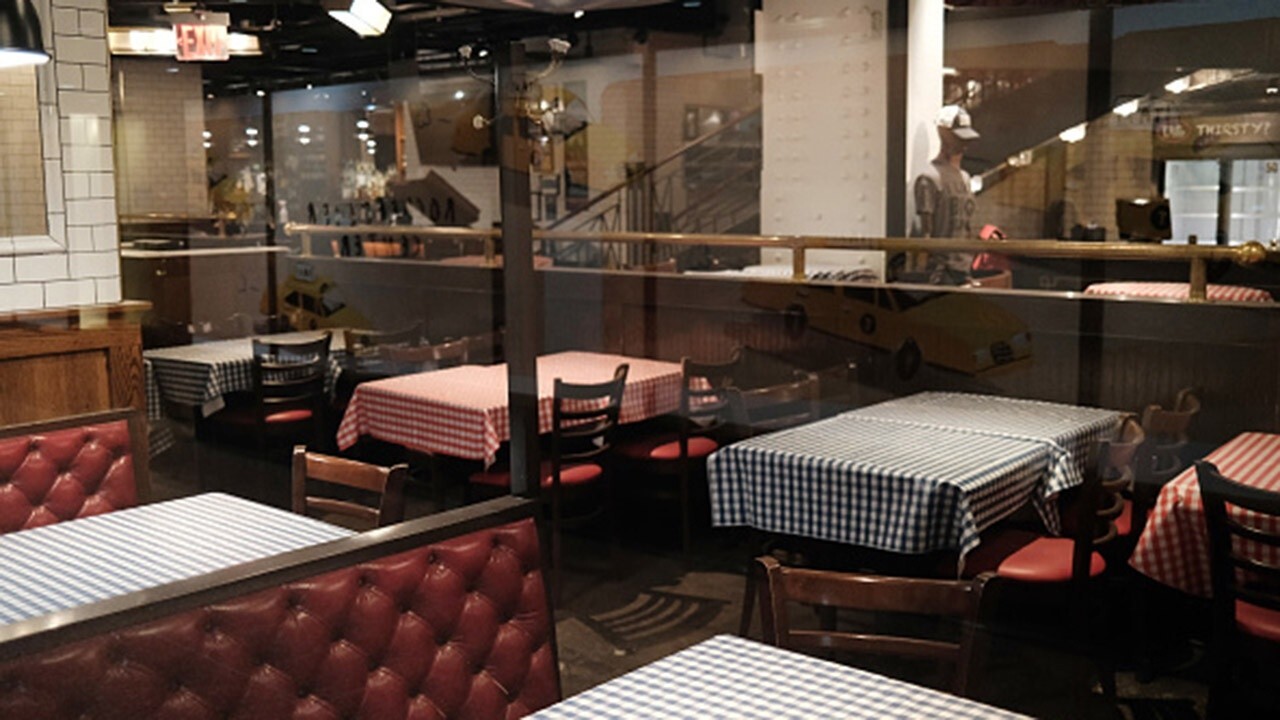 Get these $500 fixer-uppers — so long as you can read a Japanese construction manual.

Japan is riddled with millions of vacant homes, called akiya, that local governments hope will sell for next to nothing.

At last count, Japan’s Housing and Land survey found 8.49 million uninhabited dwellings in 2018 — a 3.2% increase in akiya since the previous survey interval in 2013.

All told, more than 13% of the country’s 62 million homes are unoccupied, especially in rural prefectures such as Wakayama, Tokushima, Kagoshima and Kochi. In these regions, the average rate of vacant homes is up to 18%.

Online akiya "banks" have been set up by cities such as Tochigi and Nagano, where potential buyers can shop for abandoned homes listed for as little as 50,000 yen ($500). In Okutama, the price drops to $0.

"The program not only helps the old owners, who were struggling to utilize the properties and pay taxes, but also for the town by reducing the number of abandoned buildings that could collapse or otherwise pose risks in the future," a spokesman for the Okutama government office told Nikkei, according to an Insider report.

In September, local governments offered to pay 1 million yen ($9,000) to any Tokyo-based workers who agree to work remote from the countryside.

To address a gap in tech services in the region, a bonus of 3 million yen ($27,000) is also being offered to anyone willing to set up an IT business in rural Japan.

Such subsidies have already proven effective in Mikasa, in Hokkaido prefecture, where there’s been an 11% decrease in vacant homes since the city began offering cash for child care and home furnishing. Daisen, in Tottori prefecture, saw a 7.9% drop in vacancies after the local government promised 2 million yen ($18,000) toward home renovations for new buyers.

Similar trends have been seen around the globe, including the US, and in Italy, where dilapidated homes in medieval cities are known to go for as little as 1 euro ($1.22).