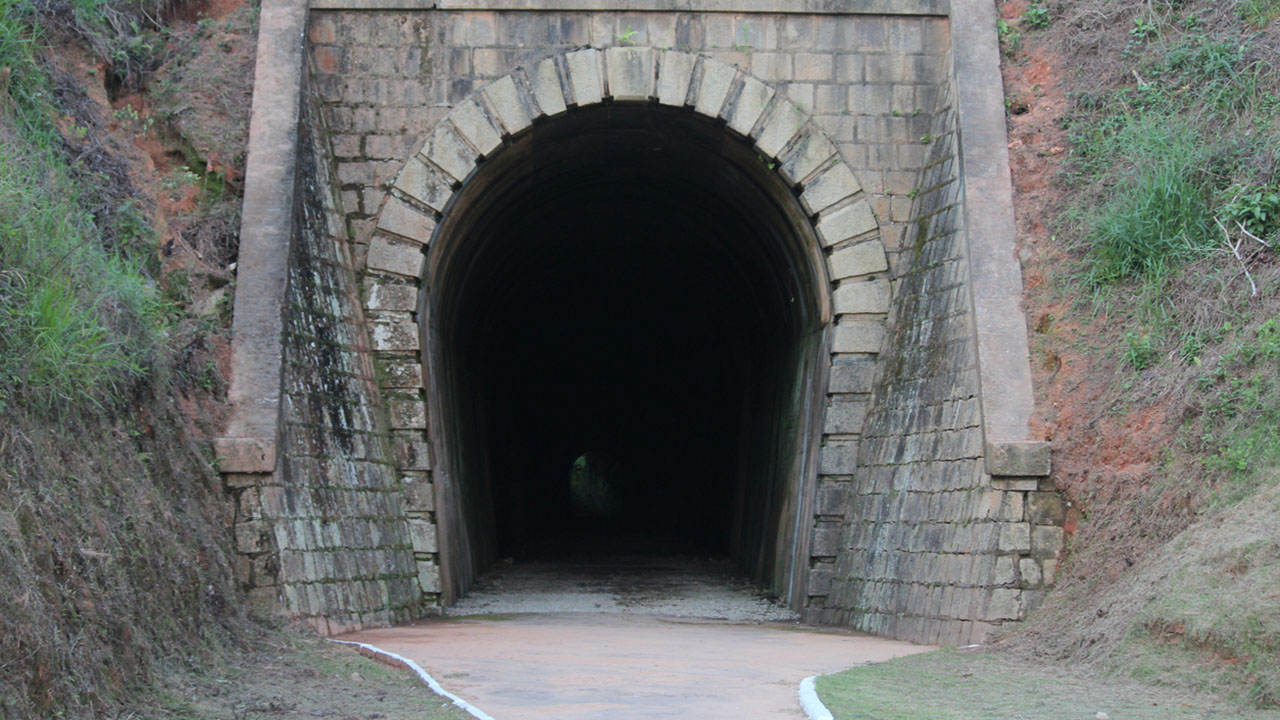 Privacy isn’t going to be an issue with this house.

Normally, people looking for fancy homes would be satisfied with a house built on a private island. Potential homebuyers looking at a certain house in Minnesota will find that it might be one of the most private homes ever built.

A mansion built on a private island on Lake Minnetonka is on the market for $15 million, the New York Post reports. The luxurious home not only comes with an eight-car garage but also features an underground tunnel attached to the entrance. The tunnel also reportedly has its own car wash installed.

The house also includes a variety of other features, including a bar/lounge, a poker room, a full gym, a sauna, a steel-cable glass elevator, five bedrooms and nine bathrooms.

The house’s history might be just as interesting as its design.

In 2006, however, construction was passed and the house was listed for $6 million in 2010. The price eventually dropped to $4 million, but it still had no buyers. The house and property eventually fell into disarray and was reportedly overtaken by weeds Wirth reportedly pleaded guilty to tax fraud before the exterior could be finished.

The house was eventually purchased by a Minnesotan restauranteur named Kam Talebi for between $1 and $2 million in 2013. The new owner reportedly spent about $5 million finishing construction. According to him, as fancy as the final result is, it’s actually a toned-down version from the original design.