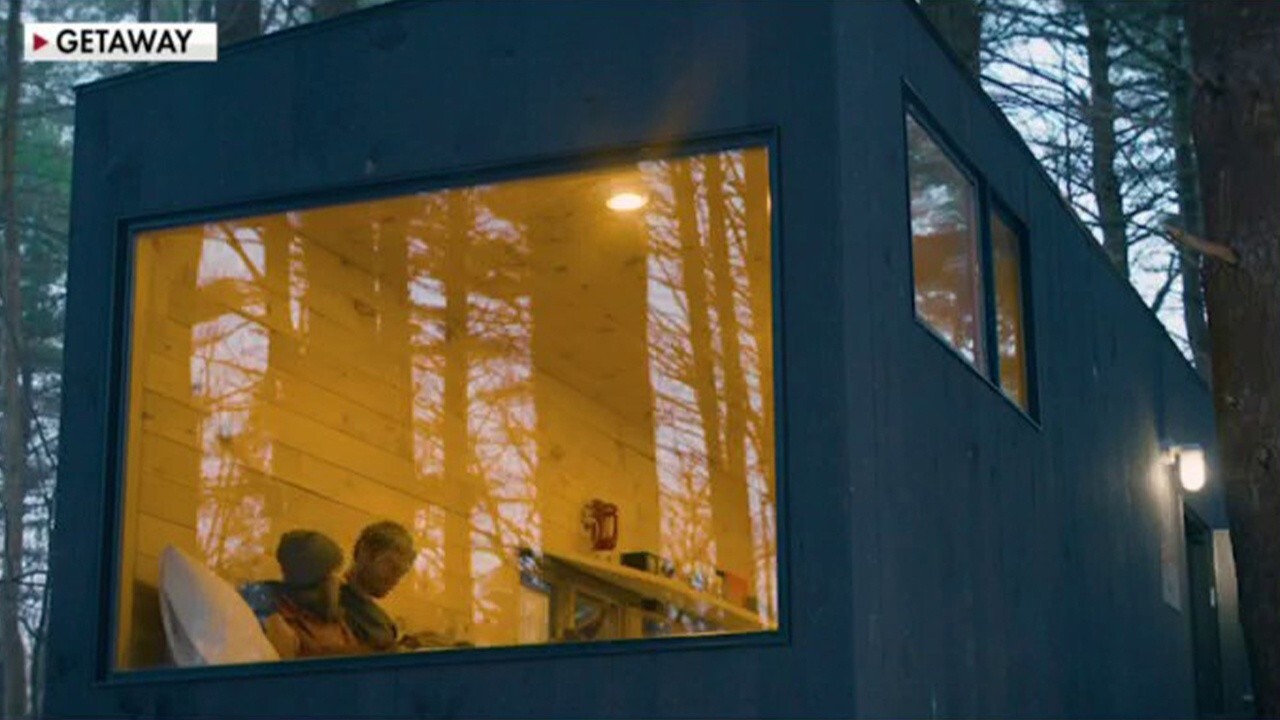 Getaway CEO Jon Staff discusses his start up, which offers small cabins to help customers disconnect from tech and escape into nature.

This mansion has some country glamour.

Nelly, born Cornell Iral Haynes Jr., is listing his Wildwood, Missouri, mansion — which has been sitting vacant for nearly two decades — for only $600,000.

The rapper, 46, initially purchased the home back in 2002 in hopes of flipping it, but it seems that just like the property, the project has been abandoned, too.

Nelly, who grew up in and around St. Louis, planned to remodel the residence with a contractor friend, TMZ reported. Instead, the planned renovations never took off as intended. The house has since remained in a state of decay for several years.

Nelly, born Cornell Iral Haynes Jr., is listing his Wildwood, Missouri, mansion — which has been sitting vacant for nearly two decades — for only $600,000.  (Getty Images)

The “Ride wit Me” rapper is hoping to just cut his losses at this point and move on from the investment. The home went on the market on Thursday.

Before Nelly purchased the property, it was listed for a whopping $2,499,000. But it’s not clear exactly how much the entertainer paid for it.

Built in 1998, the structure is about 30 miles from St. Louis and only minutes away from the Hidden Valley Ski Resort in the nearby city of Eureka.

The home features a private basketball court, a three-car garage, views of the Meramec River valley and plenty of recreational space.

The interior features a grand entranceway, an open floor plan and sky-high ceilings. The home was designed as a palatial, Tuscan-style mansion, and there are multiple rooms with their own balconies.

One thing is for sure: Whoever snags this property has a lot of work ahead of them to fix it up.