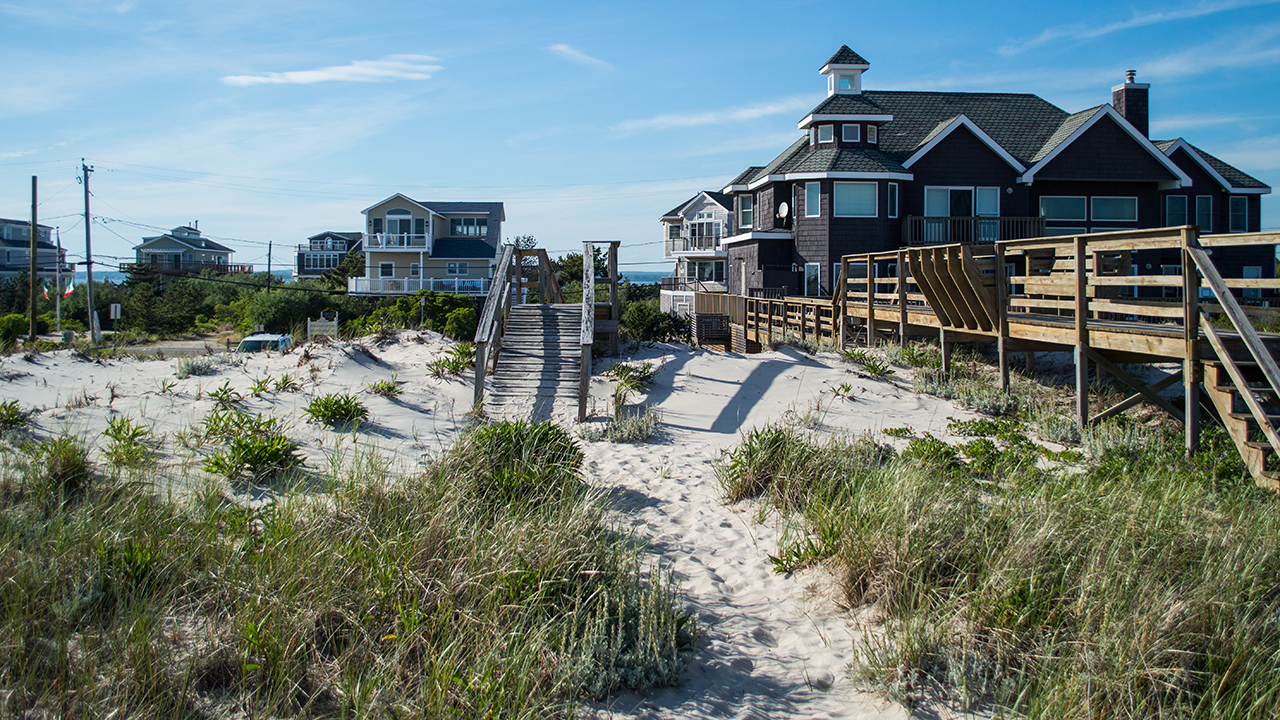 It was a record-breaking summer in the Hamptons.

The real estate market in the wealthy vacation destination on Long Island, New York’s East End hit new highs during a booming quarter, according to a report from luxury real estate firm The Corcoran Group.

Between July and September, 599 homes sold in the Hamptons, according to the report. That was a 38% increase from the same period last year.

Between July and September, 599 homes sold in the Hamptons. (iStock)

Prices were also up. The average sale price was up 11% from the third quarter of 2019 to $2.041 million, while the median price jumped 21% to $1.2 million. Those were both the highest third-quarter average and median price on record, according to the report.

The number of sales over $10 million increased by 50%.

The priciest sale of the quarter was $24 million for a 2.8-acre oceanfront East Hampton property with an 8,242-square-foot home, a tennis court and a pool, according to the report.

The number of home sales over $10 million increased by 50% in the Hamptons last quarter. (Photo by Susan Wood/Getty Images)

Ernie Cervi, regional senior vice president for the East End at The Corcoran Group, told Hamptons.com that the demand hasn’t slowed with the fall.

“Home seekers are seeking privacy and space, and they are willing to pay the premium to get it,” he told the website.

The Hamptons has long been a popular summer escape for Manhattan residents, but the coronavirus pandemic created a surge in demand this year. As early as March, local real estate professionals told FOX Business that people had been “panic renting” in the Hamptons as New York City went through the worst COVID-19 outbreak of the pandemic.

The Hamptons has long been a popular summer escape for rich and famous Manhattan residents. (Gavin Zeigler for Sotheby’s International Realty)

Robert Nelson, executive managing director of the Hamptons for Brown Harris Stevens, told FOX Business in May that the market activity was “unprecedented in every way.”

The market doesn’t seem to be slowing now. Cervi told Hamptons.com that the firm was already seeing rental bookings for next summer.

“People understand they need to act fast in order to secure their dream property,” he said. “In this market, he who hesitates is lost.”