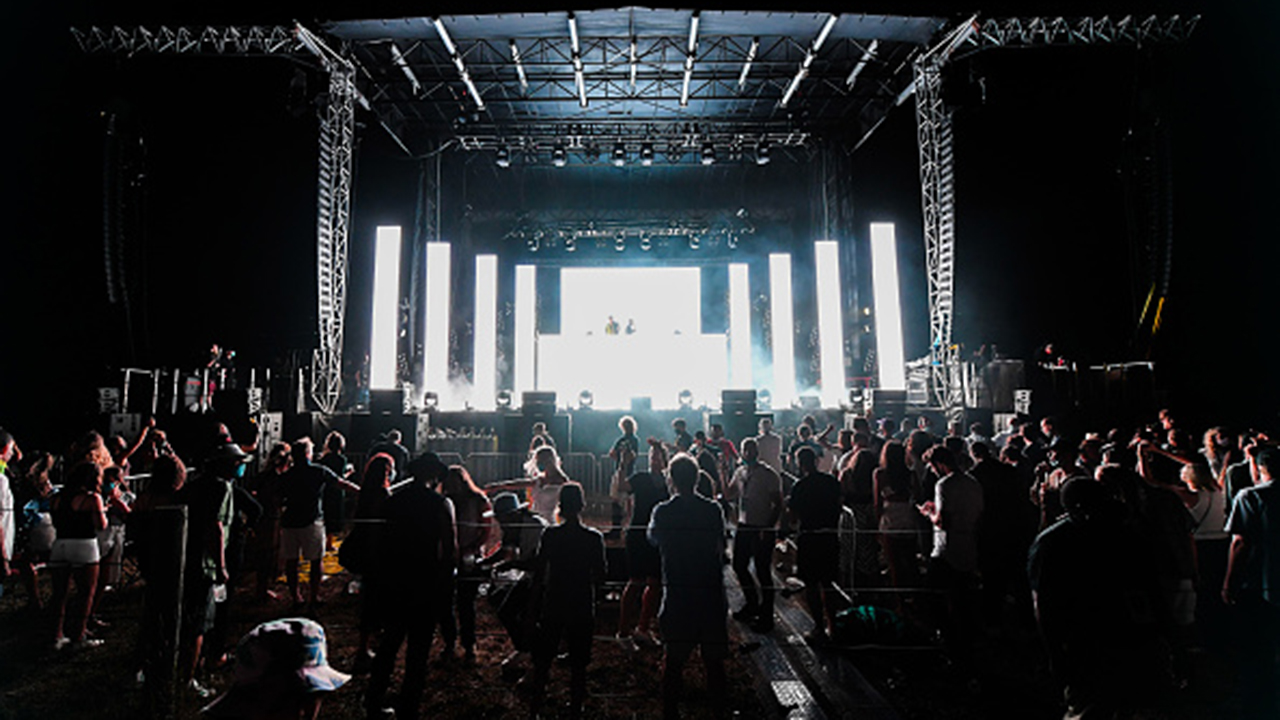 The organizers of the headline-making Chainsmokers concert, which took place in the Southhampton, N.Y., during the height of the coronavirus pandemic have been fined.

The state of New York announced that the concert promoter In the Know Experiences will have to pay $20,000 for violating COVID-19 safety protocols.

"Following an investigation into the Chainsmokers concert in the Hamptons this summer, the promoters will be fined $20,000 for violating public health law. Further, the Town of Southampton cannot approve permits for group gatherings without State approval," the office of NY Governor Andrew Cuomo announced on Wednesday.

The drive-in concert took place in July and shocked the public when videos of the event hit social media.

In a video shared by Gov. Andrew Cuomo on Twitter at the time, a massive amount of fans can be seen gathered in front of the stage with little space between one another -- visibly less than the recommended six feet meant to help slow the spread of coronavirus.

Cuomo added alongside the clip: "Videos from a concert held in Southampton on Saturday show egregious social distancing violations. I am appalled. The Department of Health will conduct an investigation. We have no tolerance for the illegal & reckless endangerment of public health."

On Wednesday, Cuomo told reporters during a news conference call: “I spent time speaking to the people in Southampton. Frankly, I don’t know what they were thinking," according to the Long Island Press.

Southampton Supervisor Jay Schneiderman also previously told the publication, “We had police there, but had we known the organizer wasn’t going to aggressively enforce mask-wearing and social distancing, we would likely have had four times the number of law enforcement that was actually present."

Meanwhile, In the Know Experiences told BuzzFeed News that they “collaborated with all state and local health officials to keep everyone safe.”

Billboard reported that the event was a charity fundraiser, with proceeds going to local charities.

Organizers assured that the Centers for Disease Control and Prevention's guidelines and state and local health mandates would be adhered to, which included temperature checks upon entry, free face mask hand-outs and frequently-cleaned bathrooms, according to the outlet.

At the time, the organizers called the video misleading.

"The video that everyone is talking about was taken from an angle that doesn’t properly convey how careful we were to follow the guidelines created by the CDC," they said. "We did everything in our power to enforce New York’s social distancing guidelines and collaborated with all state and local health officials to keep everyone safe."