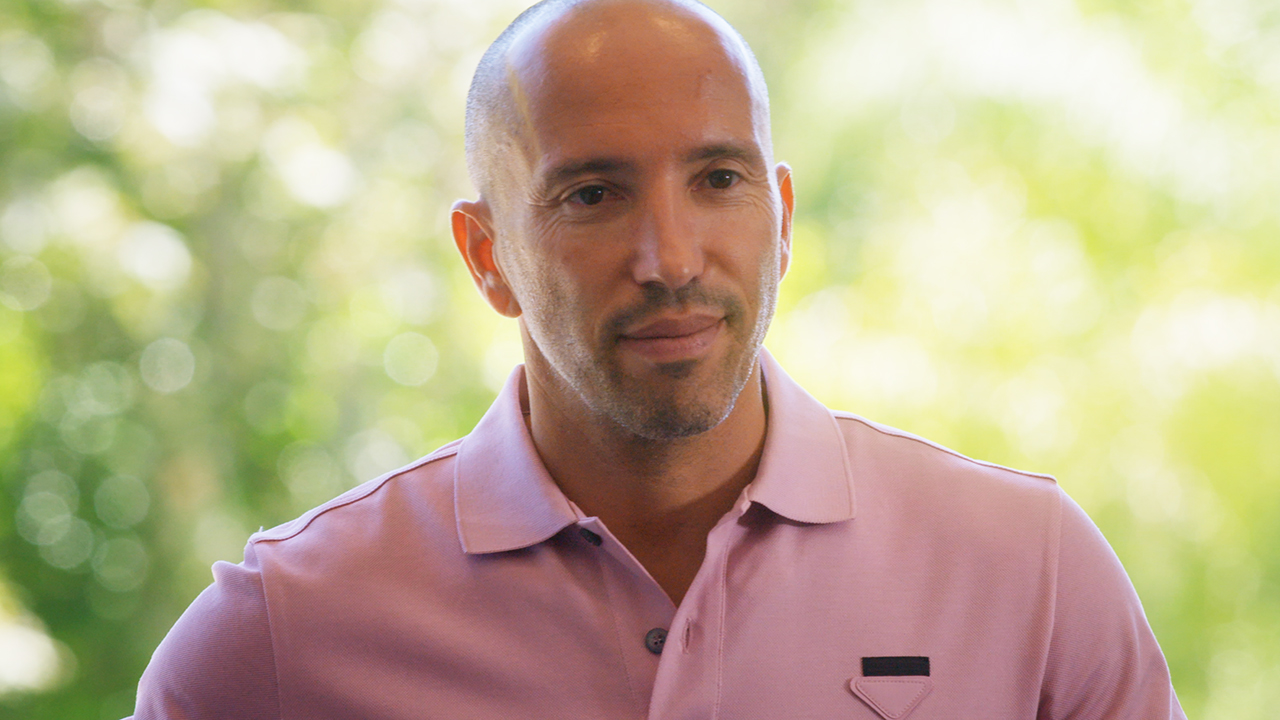 EXCLUSIVE: Even though the economy is still in the grip of the coronavirus pandemic, Oppenheim Group's president Jason Oppenheim said the real estate market is ripe for the picking due to low-interest rates and the desire of many buyers to expand their footprint amid social distancing guidelines.

“It hasn't really impacted the market at all, and not just for me and my business, but really for the entire city of Los Angeles,” Oppenheim, who also stars in Netflix's “Selling Sunset,” told Fox Business. “Prices are still increasing, sales volume is healthy. So things are OK.”

According to the Mortgage Bankers Association, mortgage applications across the nation are increasing, with applications for new home purchases in October seeing an increase of nearly 33% compared to October 2019.

Meanwhile, Oppenheim further put the kibosh on any looming speculation of a “real estate bubble” that many fear is ready to burst at any moment.

Looking back during the initial surge of the pandemic, Oppenheim said his business took a hit as they rolled with the punches, shifting their business strategy to meet the new model of securing transactions.

Jason Oppenheim said there is 'no bubble' currently in real estate. (Netflix)

“It was a couple of tough months, I mean, we didn't really make any money for a couple of months – things just really hit a hard pause in May, June and July. So it was pretty slow,” the luxury Los Angeles real estate executive admitted. “But then August and September were really busy, like extra busy, busier than normal.”

The Netflix star said, overall, the fallout from COVID-19 “is not going to have a tremendous impact on us.”

“There's a lot of people that wanted to buy and/or wanted to sell and those people are still going to buy and sell,” Oppenheim maintained. “So it really just paused things.”

However, the pandemic has presented a slew of challenges Oppenheim and his team of agents have had to navigate, given the fact social gatherings have been greatly reduced.

"We can't do open houses, which creates a little bit of difficulty for us because that's a great way to introduce properties to the marketplace,” Oppenheim said. “It's an easy way for people that are looking at homes to come see them all at a particular time. It's also a great way for us to find buyers, clients.”

He said they’ve been working around the restrictions and now “everything is by private appointment," which according to Oppenheim, the upside to having an abundance of private appointments is that agents aren’t spending a large chunk of their time driving and setting up houses just for one time.

In addition, due to the dip in public home showings the team has reallocated some of the expense to other areas within the marketing mix.

CORONAVIRUS, HOMELESS CRISIS, TAX ISSUES HAVE SOME WEALTHY LOS ANGELENOS WANTING OUT: 'CELEBRITIES ARE RUNNING AWAY'

“There's also some slight savings in print. For instance, we're not creating books for properties anymore,” Oppenheim explained. “We're doing less print advertising and we're not doing events. So, yeah, to that extent, we have reduced our marketing budgets, although we're trying to shift our marketing online more so rather than just saving that money, we're trying to redirect it.”

Another aspect that has changed for Oppenheim is broker opens, where he and his agents would go view everything on the market on a set day. "It's not as easy for even us to go look at the homes in person now," he said. "We have to rely on photos and online tours now, like everyone else.”

As to what features his uber-wealthy celebrity and other clientele request the most, Oppenheim said the answer to that depends on the price point, but noted that in the era of COVID-19 and lingering fears of civil unrest, “privacy would be paramount.”

Oppenheim said the advice he gives is usually rooted not only in his market expertise but his own association to what he would want.

“Maybe this is wishful thinking, but people want land,” he said. “And that's probably more me projecting because I think land is so important, I always try to push my clients to focus on land and I think it's becoming more significant to wealth growth.”