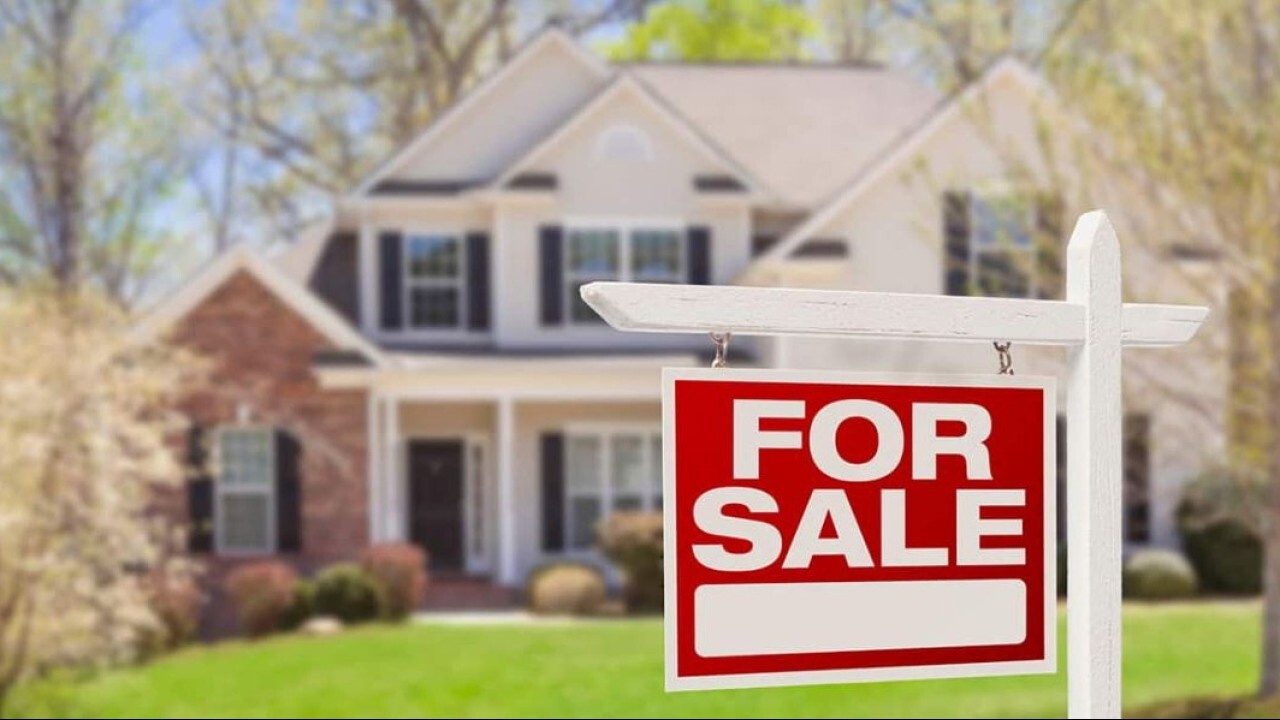 It’s a beautiful day in this neighborhood.

Mister Rogers’ former Pittsburgh home is on the market with an asking price of $850,000, according to a listing on Realtor.com.

The five-bedroom, 3,700-square-foot home on Northumberland Street where Fred Rogers and his wife, Joanne, lived was listed last week, NEXT Pittsburgh first reported.

The house, built in 1921, is "drenched in shimmering sunlight" and features high ceilings throughout with a spacious living room that opens into the front porch, a library off the dining room and a kitchen featuring wood cabinets and stone countertops.

There are four bedrooms on the second floor and the fifth bedroom is on the third floor which also features a family room and gym, the listing describes. Other amenities in the humble home include two fireplaces.

JERRY SEINFELD IS ASKING $14.95 MILLION FOR A 27-ACRE COLORADO PROPERTY

Rogers reportedly called the Northumberland home he lived in during the late 1950s and 1960s "his favorite house" according to a biographer who visited the town to report on Rogers’ life.  And in pure Mr. Rogers fashion, the icon would entertain local children in the community with puppet shows, the seller told NEXT Pittsburgh.

Rogers, whose life was portrayed on the big screen by Tom Hanks in the movie "A Beautiful Day in the Neighborhood," died in 2003. Joanne Rogers passed away in January.