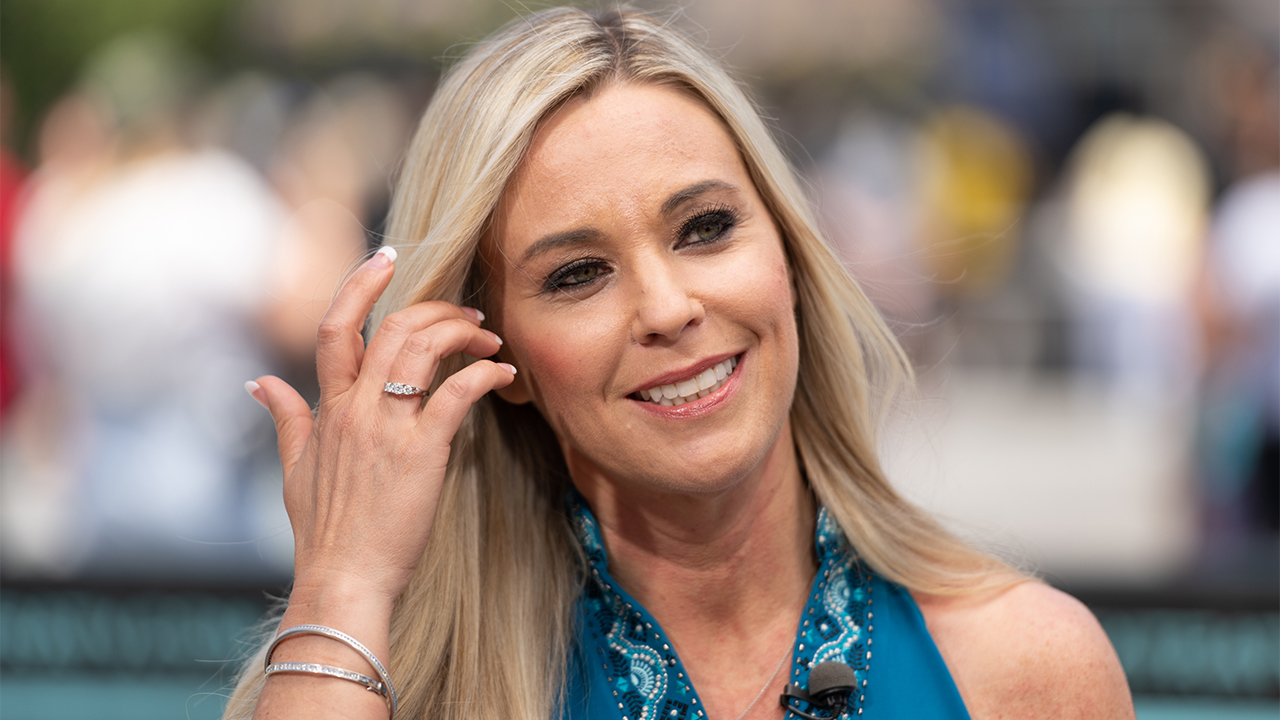 Kate Gosselin is selling the six-bedroom and seven-bathroom home she once shared with her ex-husband, Jon Gosselin.

Gosselin, 45, continued to live in the home with her eight children ‒ twins Cara and Mady, 20, and sextuplets Hannah, Collin, Leah, Joel, Alexis and Aaden, 16, ‒ until her ex got custody of Collin and Hannah.

The "Kate Plus 8" star is selling the property through RE/MAX.

Gosselin’s home was built in 1997 on a private property surrounded by nature.

The interior has all of the essentials needed for a family of 10.

The lower level of the home has amenities such as a laundry room with two washers and two dryers, storage underneath the stair care, a large dining room, a living room, an entertainment room, exercise equipment and a sunroom.

Gosselin’s master bedroom came with an ensuite that has both a tub and glass door shower. Four of the bedrooms were later remodeled to include ensuites, according to People.

Outside of the property, future residents can enjoy the 850 square foot deck, a fireplace, a pool with a waterslide and spa, a horse barn, and a 10-acre fenced paddock for privacy.

Among other lavish perks of the home featured on TLC is a three-car garage detached from the home. The garage has private living space upstairs and a private entrance for guests.

Gosselin and her ex-husband purchased the home for $1.1 million in 2008, according to E! News.

The following year, the couple filed for divorce after 10 years of marriage.