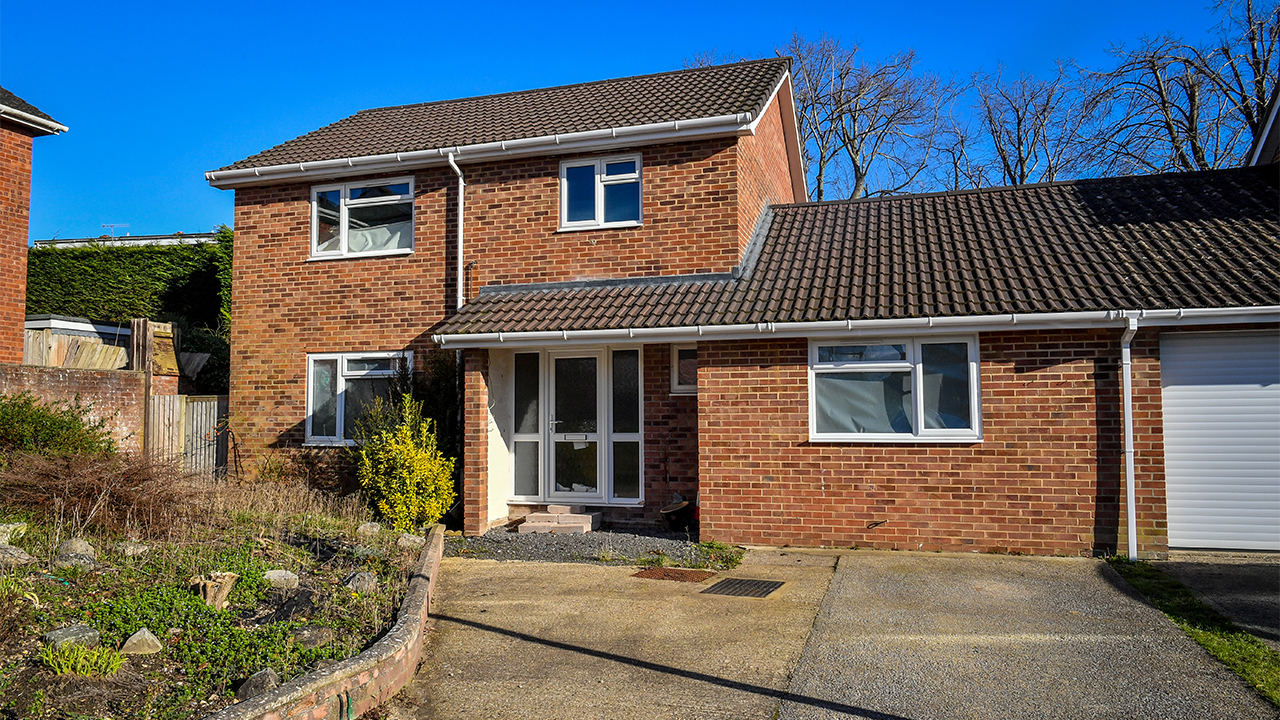 The house in the U.K. where former Russian spy Sergei Skripal was poisoned three years ago is expected to go up on the market soon, according to reports.

The home in Salisbury, U.K. will be bought by the local Wiltshire Council, which recently agreed to buy the house after consulting with the neighbors, BBC reported.

Wiltshire Council will “rebuild and refurbish” the house before it puts it up on the market under a “shared ownership” arrangement, according to the network.

The Skripal house on Christie Miller Road, Salisbury, U.K., is pictured three years after a chemical weapons attack in the city killed one and left others seriously ill. (Photo by Ben Birchall/PA Images via Getty Images)

The arrangement will legally require the house to be used as a residential property that cannot be sublet, BBC reported.

According to the network, Wiltshire Council leader Philip Whitehead said the council has “been in regular contact with the local residents” as it worked out the details of the purchase.

“It will be good to see this house used as a home again,” Whitehead said, per BBC.

“During the coming months, we will rebuild and refurbish the property to bring it back into use as a home, and to protect local residents, we will ensure that the property will not be used for anything other than a home,” Whitehead added.

In March 2018, nerve agent Novichok was found at the house. The poison was used in an assassination attempt on Skripal and his daughter Yulia and left the two in critical condition, Fox News reported at the time.

Another woman, Dawn Sturgess, died in the attack, according to BBC. The apartment where she was poisoned was demolished last year, the network reported.

According to The Sun, before it agreed to purchase the house this week, the Wiltshire Council spent 13,000 hours cleaning Skripal’s former home and declared it safe in September 2019.

The newspaper reported that Skripal bought the house in 2011.