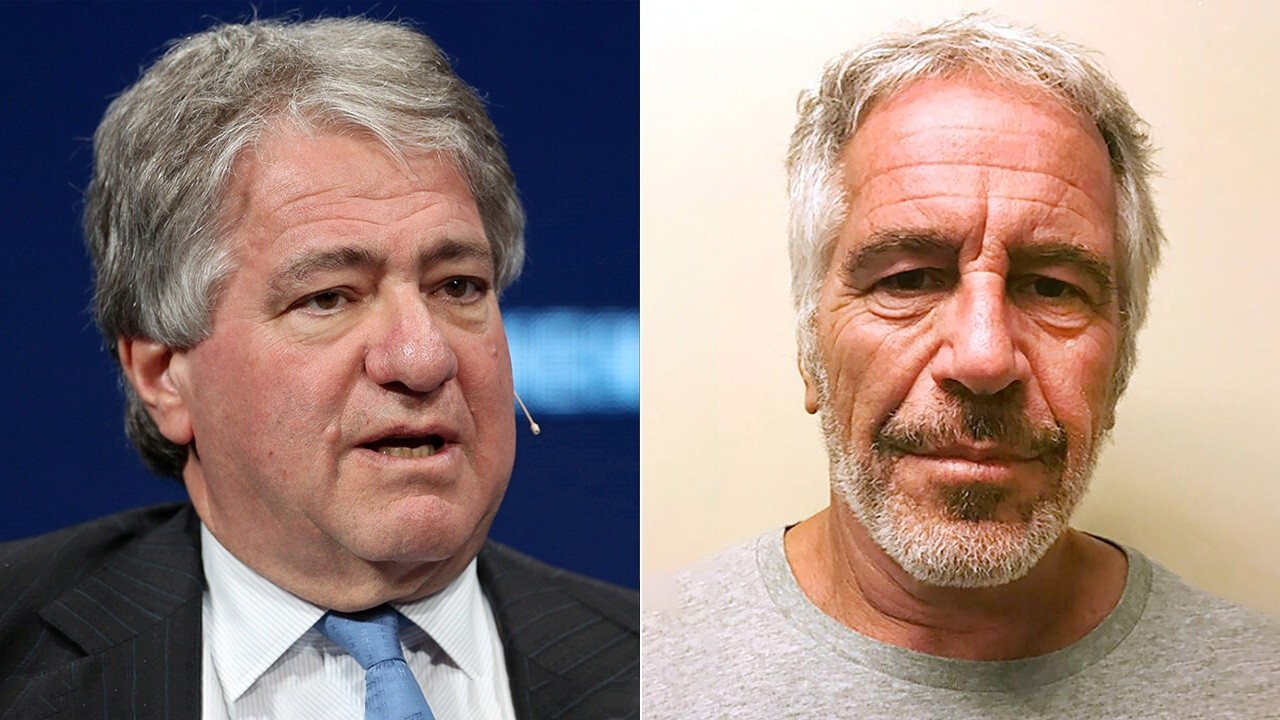 The New York City townhouse of the late financier and convicted sex offender Jeffrey Epstein is in contract to sell for roughly $50 million, according to two people familiar with the transaction. If the deal closes, the townhouse would be among the most expensive homes to sell in New York over the past year.

The property had been on the market for just seven months, a reasonably quick turnaround for a townhouse with such a high-price tag, especially given the property’s connection to Mr. Epstein, these people said. However, it sold at a significant discount to its original asking price; it came on the market for $88 million in July, and the price was later lowered to $65 million.

The property was the most valuable of Mr. Epstein’s extensive property portfolio, which also included homes in Paris, New Mexico and Florida. Mr. Epstein’s home in Palm Beach is in contract to sell to developer Todd Michael Glaser for an undisclosed sum, The Wall Street Journal reported in November, though the deal hasn’t yet closed.

Listed by Adam Modlin of Modlin Group, the Neoclassical Upper East Side townhouse dates to the 1930s, when it was commissioned by Herbert N. Straus, an heir to the Macy’s department store fortune. It was later used as a school and was formerly owned by Leslie Wexner, the billionaire retail tycoon and a onetime close associate of Mr. Epstein.

Mr. Epstein paid $20 million for it in 1998, according to a person familiar with the situation.

Mr. Epstein died by suicide in jail in 2019, before he could stand trial on federal sex-trafficking charges. The proceeds of the sale are slated to go to his estate, which has created a compensation fund to adjudicate claims from Mr. Epstein’s alleged victims.