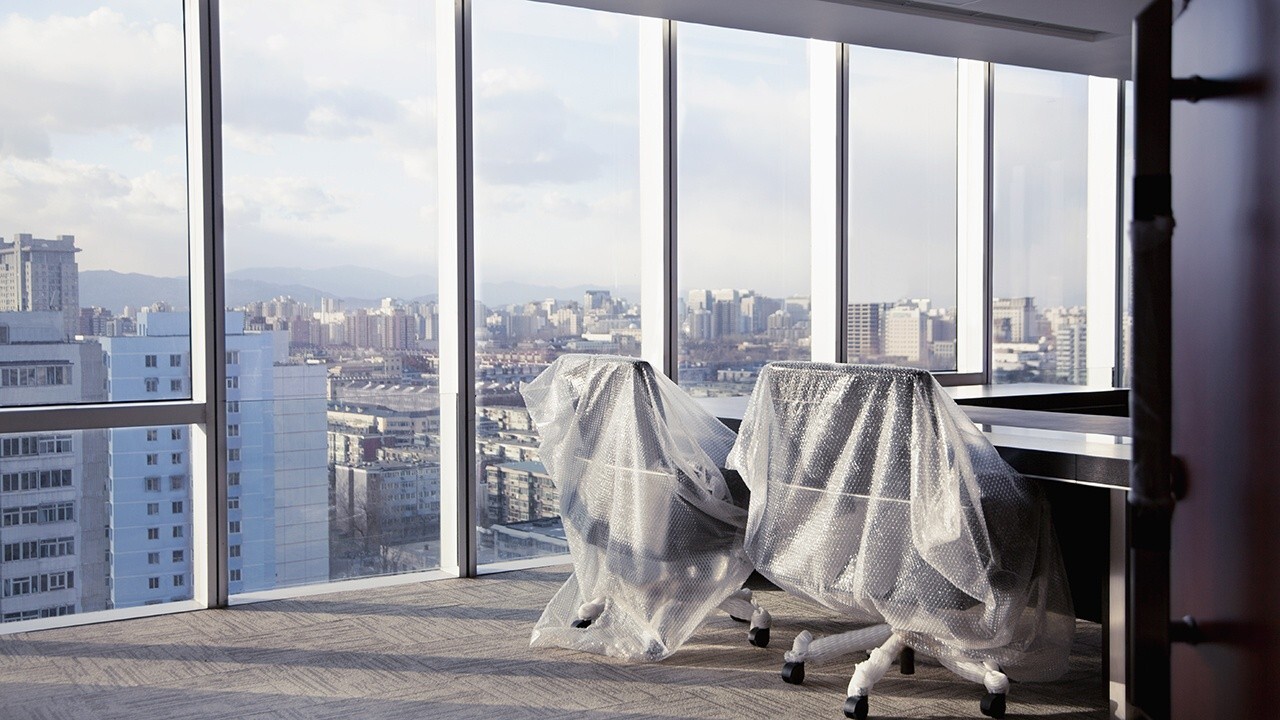 Home buyers during the pandemic have been willing to take on long commutes in exchange for lower prices, a new analysis shows.

In some of the nation’s most expensive metro areas, home prices rose faster in areas with longer morning commutes to business districts compared with neighborhoods with short commutes, according to an analysis from Zillow Group Inc.

That is a reversal from prior years, when home prices in those metro areas accelerated faster in neighborhoods close to job centers.

HOUSING INVENTORY GROWS FOR FIRST TIME IN OVER A YEAR: REPORT

Analysts say the change reflects that commute length has declined in importance for home buyers, as many workers expect to travel to their offices less often going forward. At the same time, rapidly rising prices have made affordability a bigger concern for many buyers.

"It’s been a big change," said Ed Pinto, director of the AEI Housing Center at the American Enterprise Institute, who expects the shift in home-buyer demand to be long-lasting. "There’s a huge group of people who can work from home, and they’ll continue to work from home when things go back to … normal."

In the Boston metro area, for example, the Zillow analysis shows that neighborhoods within a 10- or 20-minute commute of a job center posted the fastest home-price growth in the metro area during the two-year periods ended in May in 2013, 2015, 2017 and 2019.

But in the two-year period ended in May 2021, home values in neighborhoods with a 70-minute commute rose 30.2%, strongly outpacing a 9.2% price gain for 20-minute-commute areas and a price decline of 2.5% for neighborhoods within 10 minutes of a job center.

Neighborhoods with commutes to job centers of 50 minutes or longer also posted the strongest price growth in the two-year period ended in May 2021 in New York City, San Francisco, Los Angeles, Washington, D.C., and Seattle, according to the Zillow analysis.

In all of these higher-cost metro areas, neighborhoods with longer commutes had lower median home prices than neighborhoods close to job centers.