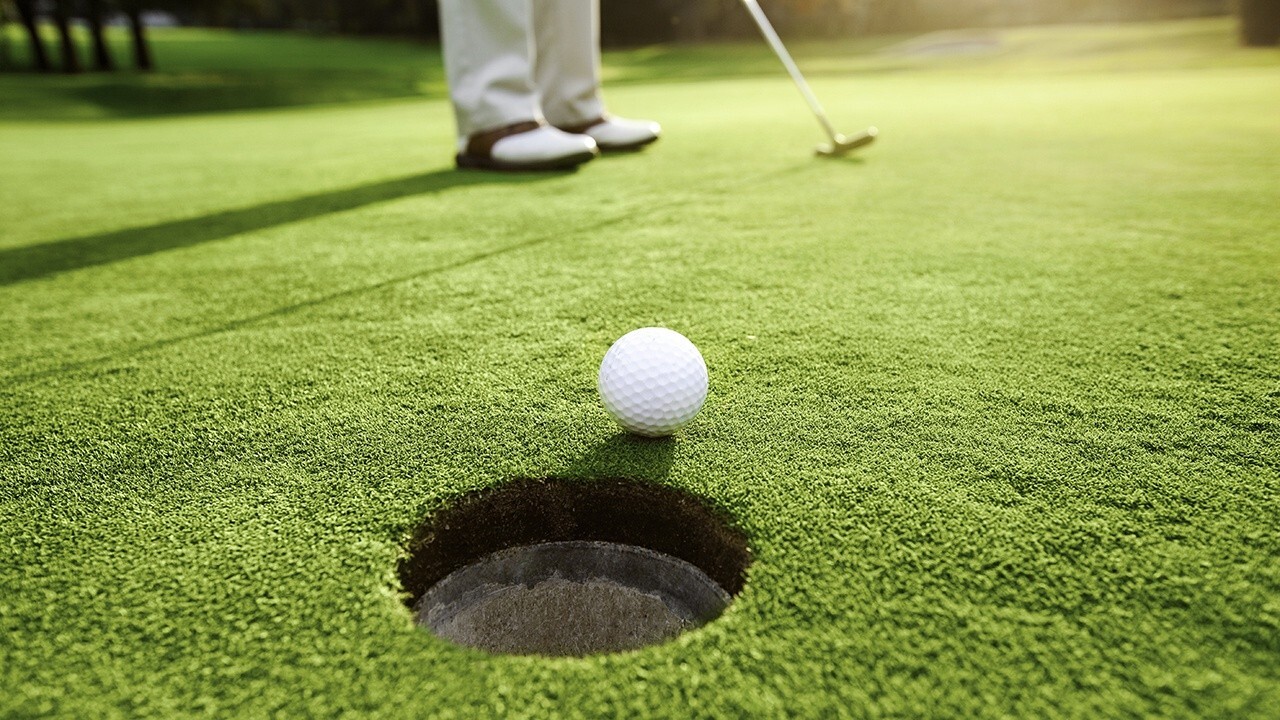 Golf legend Greg Norman is leaving the United States permanently and heading back to his old stomping grounds of Australia.

Known as the Great White Shark of pro golf, Norman, and his wife, Kiki, have found a buyer for their $40 million Colorado ranch, The New York Post can report.

Sources say the sale is expected to be finalized in the coming weeks, only a month after the entrepreneur and golfer found a buyer for his $60 million Florida compound he built from the ground up.

And Norman, 66, will be making one hefty profit off the sale. He purchased the Meeker, Colorado, ranch in 2004 for $9.5 million.

Norman put the home on the market for $55 million in 2016, but dropped the price significantly — by $15 million. Still, that leaves him with a profit of a whopping $30 million.

Sitting on a massive 11,900 acre lot, the lodge is made up of eight bedrooms and seven bathrooms.

It has been described as “one of the finest trophy big game hunting and fishing ranches in Colorado.”

Named the “Seven Lakes Ranch,” the property is used as a sporting paradise.

The home is in the coveted White River valley of the Flat Tops Mountains, and boasts panoramic views of nature and wildlife.

In addition to the 13,907-square-foot lodge, a variety of cabins and a saloon/dance hall provide accommodations for plenty of guests.

On March 14, his wife, 52, posted about missing their longtime Florida home.

In a January column for Stellar magazine, Norman explained how he was ready to head back to his home state of Queensland, Australia.

“I miss Australia. I miss the way it sounds. Not long ago, I was on the phone with my parents and the sounds of the bird life in the background was something else.

“And the smell of Australia … it’s so clean and fresh. I love the coffee and I miss the people; they’re so easy going … I want to get back to Australia as soon as I can. To tell you the truth, I think about coming home every second day.”

In 2019, he told the Daily Telegraph he was on the hunt for property Down Under.

“Yes we are (looking). I’d prefer not to say where we are looking and no we have not bought anything.”

The move to sell both of his US properties followed his battle with COVID-19 in December.

“I am fit and strong and have a high tolerance for pain, but this virus kicked the crap out of me like nothing I have ever experienced before,” Norman wrote on Instagram.