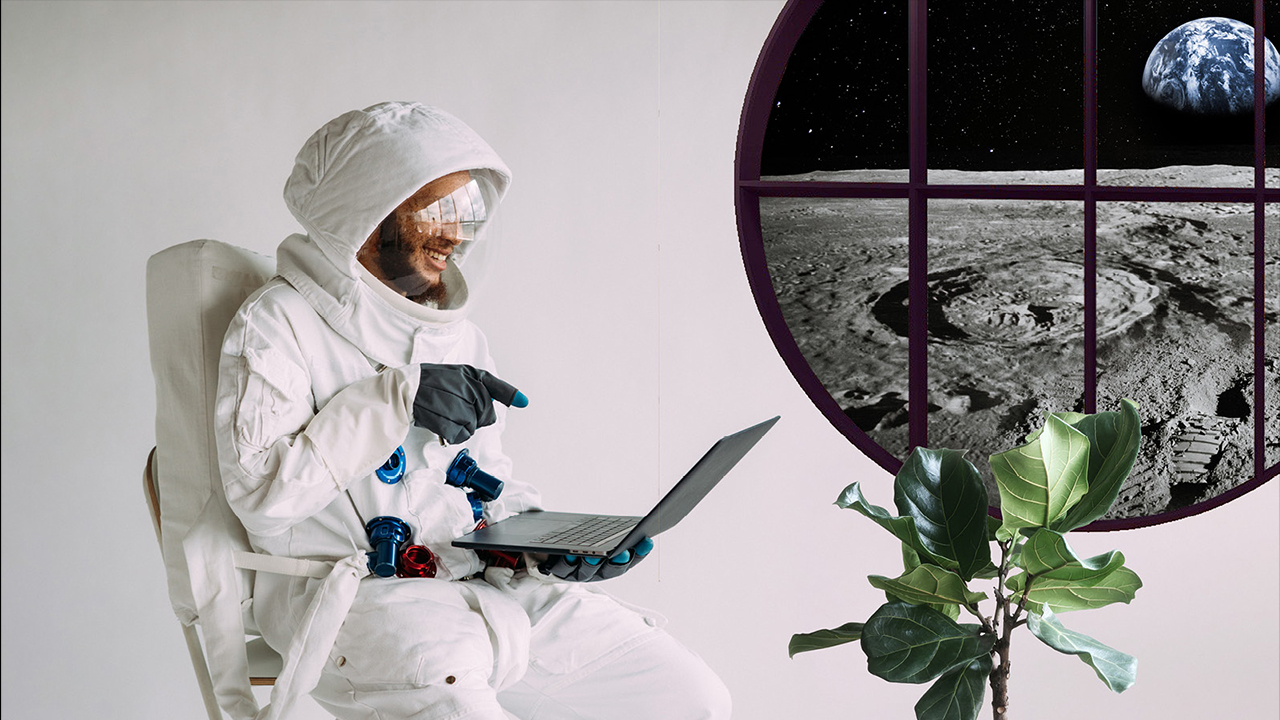 The first house on the moon, an ambitious space-saving alternative to life on crowded Earth, could cost an out-of-this-world $60 million, according to a new study.

The study, conducted by the UK finance site Money.co.uk, used SpaceX’s blastoff weight pricing to estimate what it would cost to bring materials, tools and laborers to the moon to begin the work. It also factored in the costs of new technology that architecture on the moon would require for life support and other factors.

Those would include withstanding the low-gravity conditions, airtight seals and “meteor proof windows.”

The authors also factored in traditional property markups, placed at over 27%, to reach their estimated totals.

Price per acreage was calculated based on the Lunar Registry, a wing of the Luna Society which purports to sell land on the moon. (Purchasers are promised a Full Moon Atlas on CD-ROM.) Although construction costs are astronomical, lunar land is dirt cheap.

Depending on location, costs range from less than $20 an acre to around $130. There's also the 1967 Outer Space Treaty, which bans member nations from claiming off-world sovereignty, so it's not immediately clear how property rights would work.

A 34-panel solar energy setup would cost around $23,000, while a more luxurious nuclear reactor would add more than $1 billion to the cost.

On the bright side, a single nuclear reactor, fueled by the moon’s abundant stores of helium-3, would eventually lead to low-cost lunar energy, according to Ricard Dinan, the CEO of Pulsar Fusion, which builds reactor components.

Once the first house is out of the way, with tools and crews in place, subsequent houses would cost less – only around $51 million each, the study’s authors estimated.

The homes would be equipped to grow food and recycle water on-site to save on transportation costs – so it’s conceivable that once a lunar infrastructure is built up, costs would drop even further.

While the first lunar colony may be a long way off, let alone the first commercial housing construction, another company is working on launching its luxury space hotel by 2027.

The Orbital Assembly Corp. hopes to begin booking rooms on its planned Voyager Station, which it says will hold 400 guests at a time and include artificial gravity. That won’t be cheap either, with estimates that recreational space travelers will need to have a net worth of roughly $50 million.