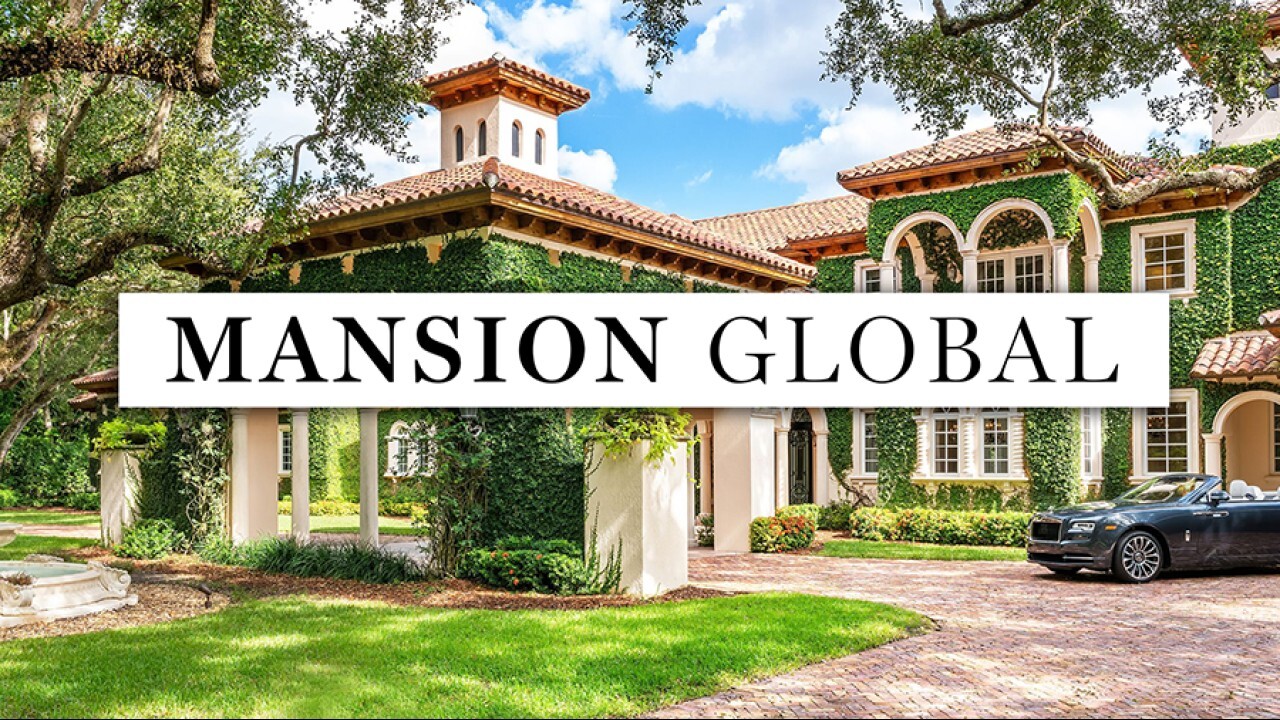 A nearly 20,000-square-foot castle-like mansion in Texas, complete with 12 turrets and hidden rooms, hit the market this week for $5 million.

Located in Southlake, Texas, about 30 miles northwest of Dallas, the residence boasts a flowing open floor plan, a 1,300-square-foot space to display cars and another room of the same size that could serve an office for a home-based business or a fitness center, according to listing agent Roxann Taylor of Engel & Völkers Dallas Southlake.

"The first floor has an open floor plan where all the rooms open to each other," she said. "It flows so well and makes it very light and bright."

Built in 2007, the home boasts eight bedrooms and eight full bathrooms, as well as details such as coffered ceilings, cathedral windows, custom cabinetry, hand-carved moldings and ornate fireplaces, according to the listing. The main level has an eat-in kitchen with a separate pantry and several reception areas.

Upstairs, the primary bedroom suite features a sitting area, two showers and two water closets on either side of a soaking tub, plus "insane" walk-in closets, Ms. Taylor noted.

The home has two secret rooms, one behind a bookshelf and the other underneath one of the spires of a turret off the garage.

"You use the back stairs and there are no windows…it’s a whole separate area," the agent explained.

Above the 1,300-square-foot, temperature-controlled car room, there’s an open space lined with built-in shelves for a business or other ventures, she added.

"The first owner had a basketball court there," Ms. Taylor said. "These owners broke it up to create two rooms."

Other amenities include a wine tasting room and cellar, a media room, a grotto pool and fire feature, the listing said.

The home backs onto a sanctuary with ponds and trees, Ms. Taylor added.

"That land cannot be built on, which makes the property so private," she said.

The home was offered at auction in 2019 with a minimum bid of $2.5 million, according to listing records. Mansion Global could not determine the final auction price or the buyer.