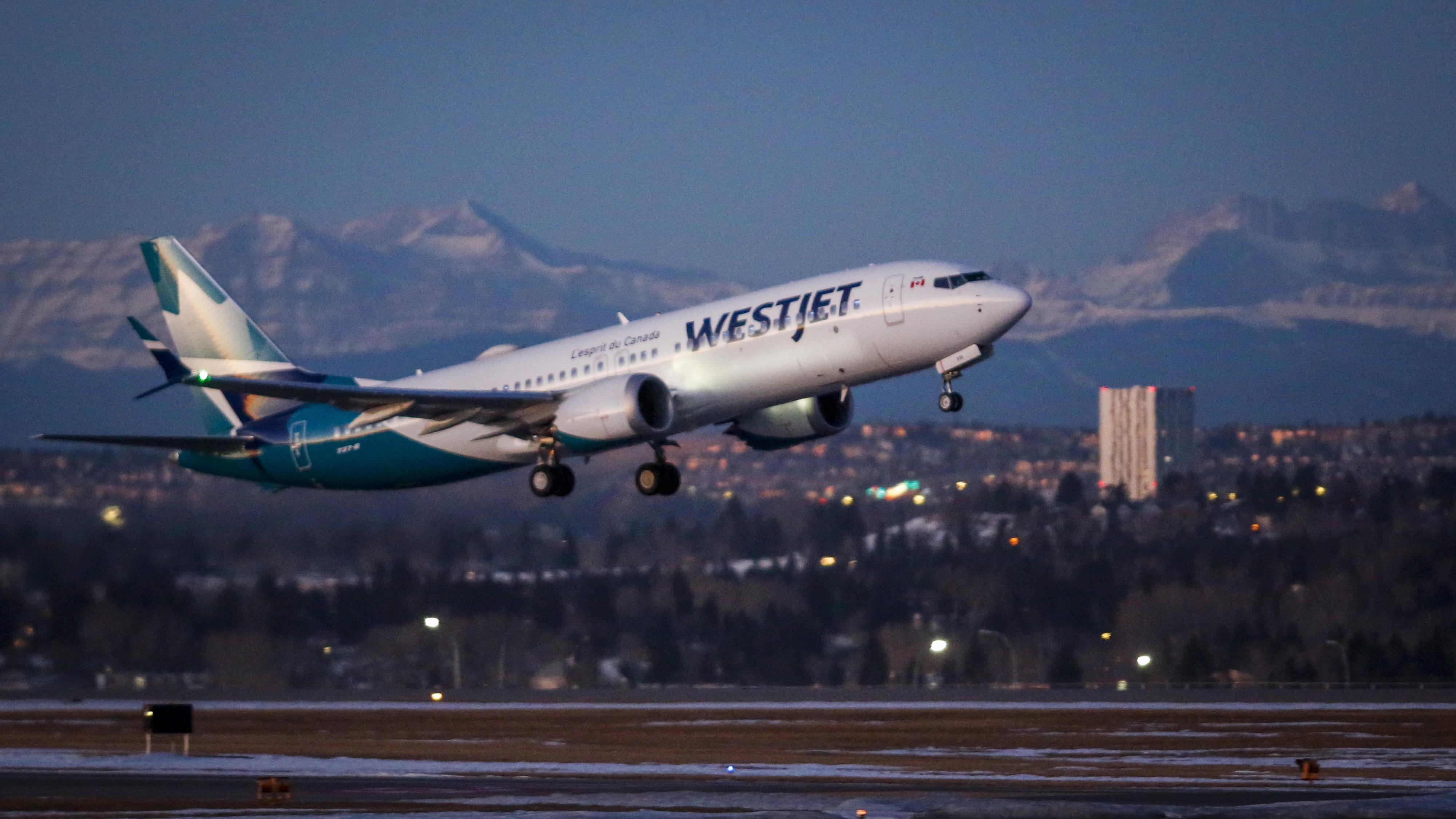 Employees at The Boeing Company’s Renton, Wash., Commercial Airplanes headquarters have been told to clear out their belongings as the coronavirus pandemic has increased the viability of working remotely, according to a new report.

“It doesn’t take a rocket scientist to know where this is going,” an unnamed worker told the Seattle Times in a report published Thursday. “We’ve cleared out. It’s a recognition that the future will bring a combination of virtual work and hoteling.”

Renton is about 12 miles southeast of Seattle. The aerospace giant has its Commercial Airplanes headquarters there and has hinted it could sell facility as a cost-cutting measure, although the company hasn’t unveiled its plans publicly.

FILE - In this Jan. 21, 2021 file photo, the first commercial flight of the Boeing 737 Max in Canada since the aircraft was cleared to fly again in Canadian airspace lifts off in Calgary. Boeing is getting a boost from regulators' approval of changes

When asked about the Times’ reporting, a Boeing spokesperson pointed to the company’s October 2020 statement on the Renton facility and said its position hadn’t changed.

“We’re still working through an assessment,” the company said at the time. “Boeing continually assesses the company’s entire portfolio of real estate property assets and adjusts the company’s footprint as the business environment evolves. Boeing Commercial Airplanes leadership will remain in the Puget Sound region.”

The Times report comes a day after Boeing announced the retirements of two of its directors – and as the company continues to struggle with the fallout of the grounding of the 737 MAX jet, which cost the company billions of dollars after two fatal crashes. Coupled with the pandemic-related losses from airlines canceling orders the industrial giant recorded a record $12 billion loss in 2020.

“The COVID-19 pandemic has significantly affected air travel and the commercial aviation industry, including Boeing,” the spokesperson said. “As we adapt to new market realities and position for the future, we are taking action across the company in five key categories: infrastructure; overhead and organizational structure; portfolio and investment mix; supply chain health; and operational excellence.”

That involves a look at the costs of maintaining some office space.

“We can offer more flexibility for our teammates with a combination of virtual and on-site workspace, while also ensuring that leaders and teams are closer to where the work is being done to support our customers,” the company said.

In a statement to employees in January following 2020s dismal effects on the economy, Boeing President and CEO Dave Calhoun said the company’s defense and space products helped provide “stability” as other areas of the business suffered.

“Transforming our company to be stronger, more efficient and more innovative is critical to our future, and I am confident that we are up to the task,” he said.

Meanwhile, despite the huge record-setting financial loss by the company, it still awarded bonuses to its employees.