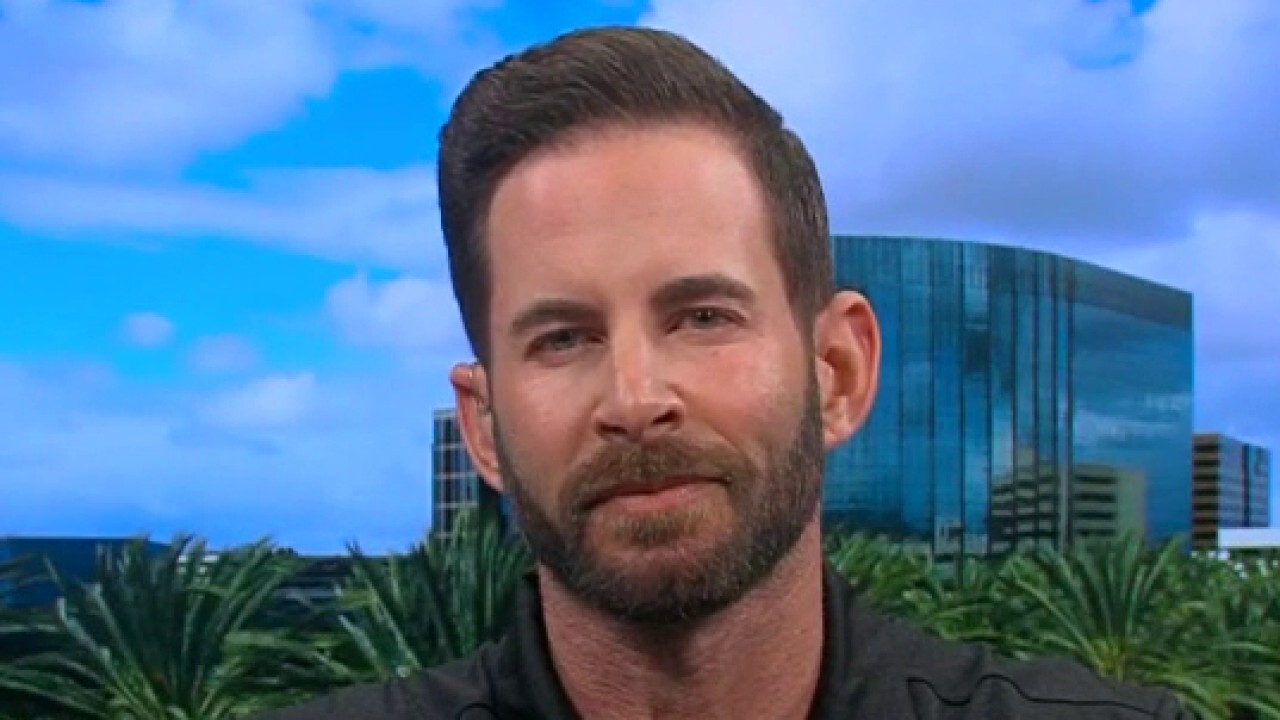 Billionaire condo developer Jorge Pérez has put his Miami, Florida, estate up for sale for $33 million.

The 10,000-square-foot Venetian-style palazzo dubbed "Villa Cristina" sits oceanfront on land encompassing three lots. The Argentina-born American who founded the Related Group built the home in 1996, and it served as the primary residence where he and his wife, Darlene Pérez, raised their four children according to the Miami Herald.

"The beautiful landscaping and garden, the home’s desirable position on the cove, endless water views, and an infinity pool provide the best of Miami living," said Jill Hertzberg of The Jills Zeder Group, who listed the property. "It is a private oasis in the heart of the city."

The estate sits within the guard-gated community of Hughes Cove in Coconut Grove at 3323 Devon Ct., and features a sculpture garden and private dock. The home has six bedrooms and 6.5 bathrooms.

5 TOP COUNTIES FOR US VACATION HOMES AS SALES SURGE

The New York Post reported in May that Pérez had sold his Miami penthouse in Park Grove in an off-market deal for $10 million. The condo has five bedrooms and 6.5 baths, multiple balconies and a private patio featuring a rooftop pool. Profilemiami reported the same month that Pérez also sold his Related-built Apogee Beach penthouse in Hollywood, Fla., for $6 million.

"All of South Florida is seeing huge growth, but few markets can even come close to Hollywood Beach in terms of price appreciation," Perez said at the time. "This neighborhood was long overlooked, but this transaction, and the considerable pent-up demand for similar product, is reaffirmation of what we’ve always known – Hollywood, Hallandale and other hidden gems across the region are poised for their moment in the sun."

A spokesperson for the Related Group told the Herald that the Pérezes moved out of their Hughes Cove home and into a condo at Park Grove earlier this year.