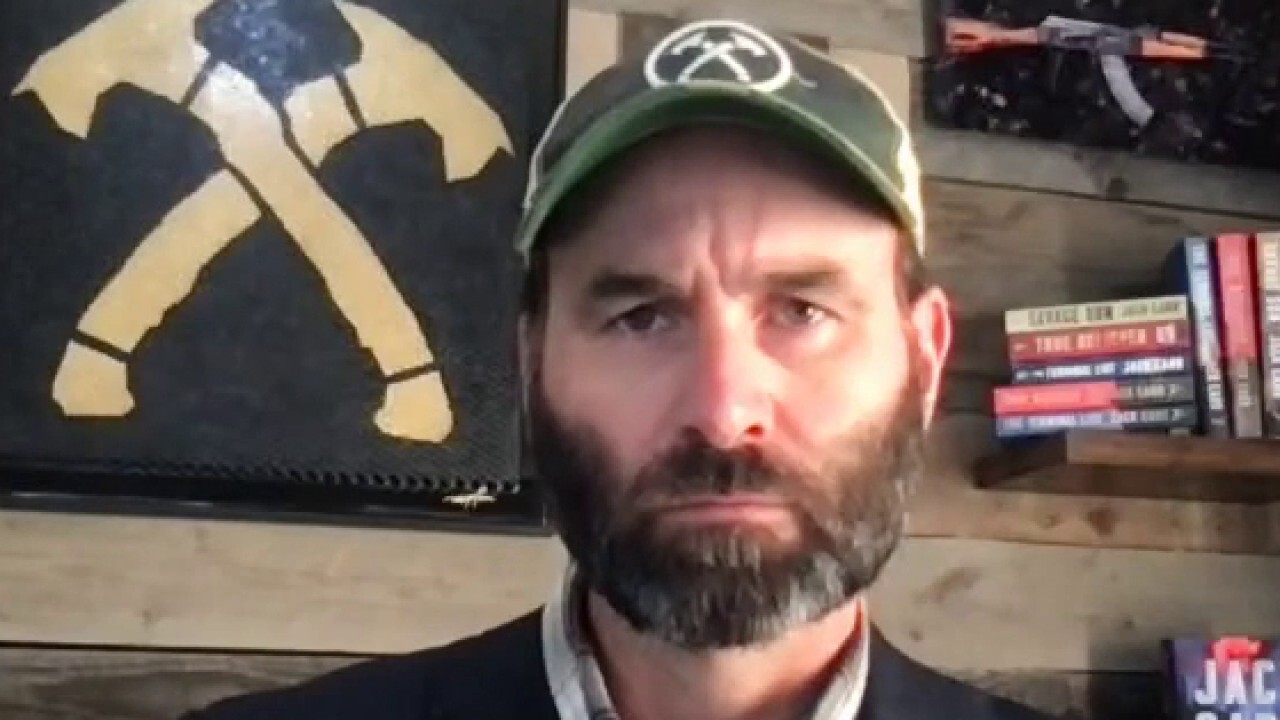 Afghanistan crisis is a 'stain on US history': Author Jack Carr

Former Navy SEAL and 'The Devil's Hand' author Jack Carr on the Marine deaths in Afghanistan and how that impacts America's foreign policy stance.

An offshoot of the Islamic State accused of orchestrating the deadly suicide attack outside the Kabul airport this week emerged six years ago, despite U.S.-led military efforts to squelch the group – and it has rapidly transformed into a dangerous global terror threat.

The group, known as Islamic State Khorasan Province or ISIS-K, is an Afghan affiliate of the group's core leadership in Syria and Iraq. After the Islamic State lost its territory following a five-year military campaign by local and international forces, the caliphate increasingly turned to Afghanistan for its fighters.

ISIS-K was founded in 2015 by several hundred disillusioned Pakistani Taliban fighters. It attracted other extremists, including members of the Taliban – which just toppled the U.S.-backed government in Afghanistan after a 10-day blitz – who believed the militant group had become too moderate and peaceful.

On Thursday, the terror group claimed responsibility for a bombing attack that killed at least 13 U.S. troops and more than 170 civilians, outside of Aghanistan's main airport.

"We will not forget," President Biden said from the White House. "We will hunt you down and make you pay."

Like the Taliban, ISIS-K operates largely outside the confines of the global financial system: It receives cash from a number of different sources, including local donations, taxation, extortion and some financial support from the core Islamic State group, according to a declassified memorandum from the Treasury Department Inspector General.

Although it lost access to key natural resources in 2019 when the Afghan Taliban and Afghan military regained control of Nangarhar, a province rich with easily exploited natural resources, ISIS-K began relying on funds from the main Islamic State group in early 2020, Treasury said.

"ISIS-K retains at least some financial reserves and relies on hawalas, particularly in Kabul and Jalalabad, to transfer funds," the memo said. Hawala is a centuries-old, informal money transfer system based on trust and connections between dealers – known as hawaladars – who move currency outside of traditional banks.

And the Islamic State is a financial powerhouse, with access to tens of millions of dollars, according to some experts. One Iraqi security official estimated in 2019 that the terror group raised roughly $1 million a day, often through the exploitation of oil fields in Iraq and Syria and the taxation of citizens living under its rule.

Although the Islamic State no longer controls individual fields, a key source of its income is the extortion of oil-supply lines across the region, one Treasury official said. On top of that, the group is still holding a mountain of cash that it built up during its height of power.

"What we know is that they accumulated large amounts of cash and other assets," Howard Shatz, a senior economist at the Rand Corporation, told the Atlantic. "We don’t know where it all went."

At least some of it went to investing in legitimate commercial enterprises: A paper trail following a raid in the Iraqi city of Erbil suggested ISIS had invested in everything from real estate to automobile dealerships.

ISIS-K has embraced the Islamic State's call for a worldwide jihad to establish a universal caliphate. It governs with an extreme interpretation of Islamic law, using violent enforcement tactics such as public executions, killing tribal elders and closing schools, according to the Center for International Security and Cooperation at Stanford University.