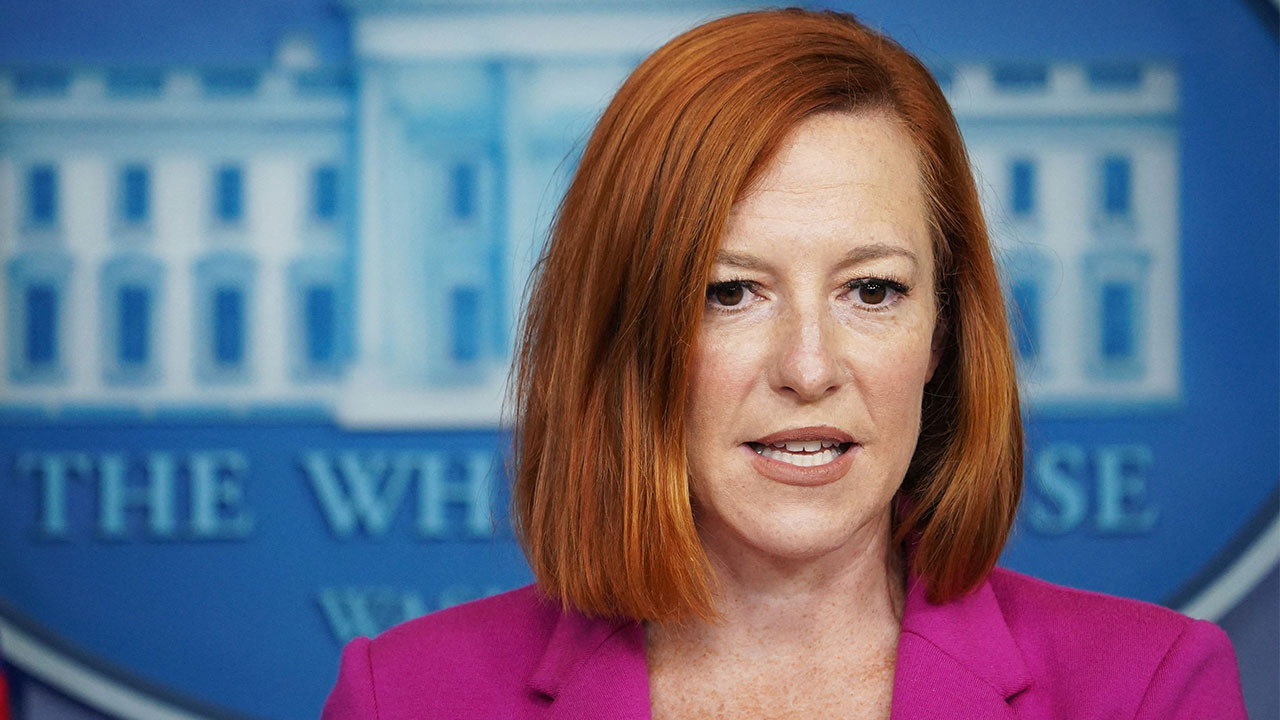 White House press secretary Jen Psaki said Tuesday that the Biden administration will continue pressuring OPEC members to boost oil production amid a global energy crisis that has pushed gas prices to their highest level in a decade.

"The president reserves a range of options, and he is certainly quite mindful of the impact of any increased cost on the American public," Psaki said during her daily press briefing.

Psaki said the administration is specifically focusing on "supply issues as it relates to oil" on the international stage.

"There’s a power of the president of the United States engaging on that front," she said. "That issue has been raised at [national security adviser Jake Sullivan’s] level, at a range of levels throughout government, but certainly the supply and OPEC and putting additional pressure on OPEC is something that certainly our national security team will continue to do."

"I will also note that as it relates to gas prices, we remain concerned about trends we have seen where even as supply has increased at times over the last several months we've still seen heightened prices," she said. "We’ve asked the FTC to look into that."

Oil production has trailed behind rising demand as economies around the world ramp up activity from COVID-19 pandemic levels. Oil prices surged to a seven-year high on Tuesday, surpassing $85 per barrel. Gas prices are the highest they’ve been in 10 years, topping $3.39 per gallon, according to AAA’s national average.

So far, the White House has declined to take direct action to alleviate rising gas prices.

Earlier this month, House Republicans slammed President Biden in a letter for pressuring OPEC and emboldening "known American adversaries," including Russia and Iran, while implementing what they described as "anti-American energy policies."

The lawmakers accused the administration of implementing a pattern of policy initiatives, including the cancellation of the Keystone XL oil pipeline and a pause on new oil and gas permits on federal land, that have hurt American energy independence and contributed to the crisis.

"It is not in America’s interest to rely on these nations for energy," the lawmakers said in the Oct. 14 letter. "Instead, eliminating barriers to American-produced oil and natural gas and its infrastructure will increase American economic and job growth, enhance national and energy security, and lower energy prices for American families."

In August, the White House called on OPEC+, a group comprised of members of the OPEC oil cartel and allies including Russia, to increase oil production faster than previously planned.

Russian Deputy Prime Minister Alexander Novak told Reuters on Monday that Russia expects OPEC+ to raise its output by 400,000 barrels per day at the Nov. 4 meeting, as previously agreed, and that he expects oil demand to reach a pre-pandemic level by the end of next year.