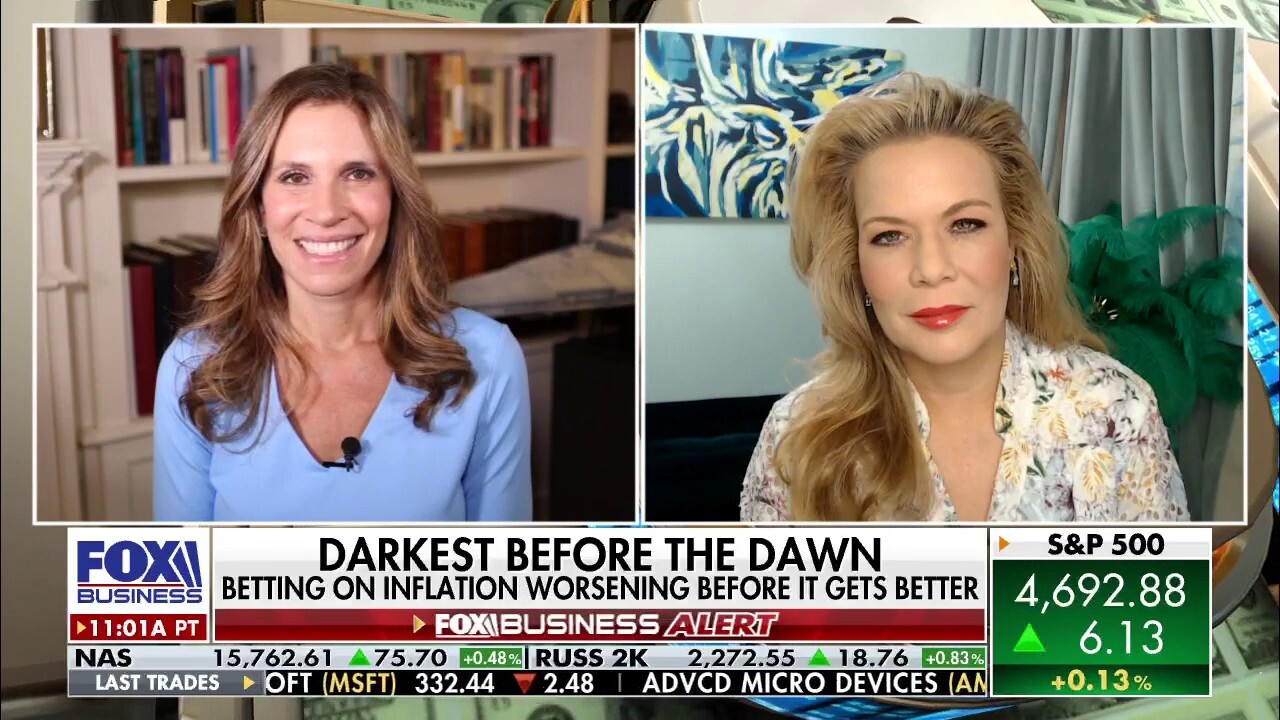 A 'Making Money' panel with Alicia Levine and Erin Gibbs on how to invest ahead of the latest CPI report and Federal Reserve meeting.

National Economic Council Director Brian Deese dodged a question about inflation Thursday, instead opting to tout the economic recovery from the pandemic.

Asked by a reporter during a Thursday press briefing about Federal Reserve Chairman Jerome Powell saying that he no longer believes inflation is transitory and that it would likely continue into the next year, Deese avoided commenting on how long inflation would last.

Instead, he pointed out the strength of other economic indicators such as the labor market and wages.

Deese's comments come after Powell last week told lawmakers that "it’s probably a good time to retire that word [transitory] and try to explain more clearly what we mean."

"We tend to use [transitory] to mean that it won’t leave a permanent mark in the form of higher inflation," Powell said.

The statement was a shift from the Fed's previous position and that of the administration, which had consistently been that inflation would start falling throughout 2022.

But inflation has continued to exceed the Fed's expectations, prompting speculation that it might be forced to tighten monetary policy to combat it at the expense of the ongoing recovery.

The consumer price index, a metric that includes everyday products like fuel and groceries, rose 6.2% in October, the largest surge in inflation since 1990.