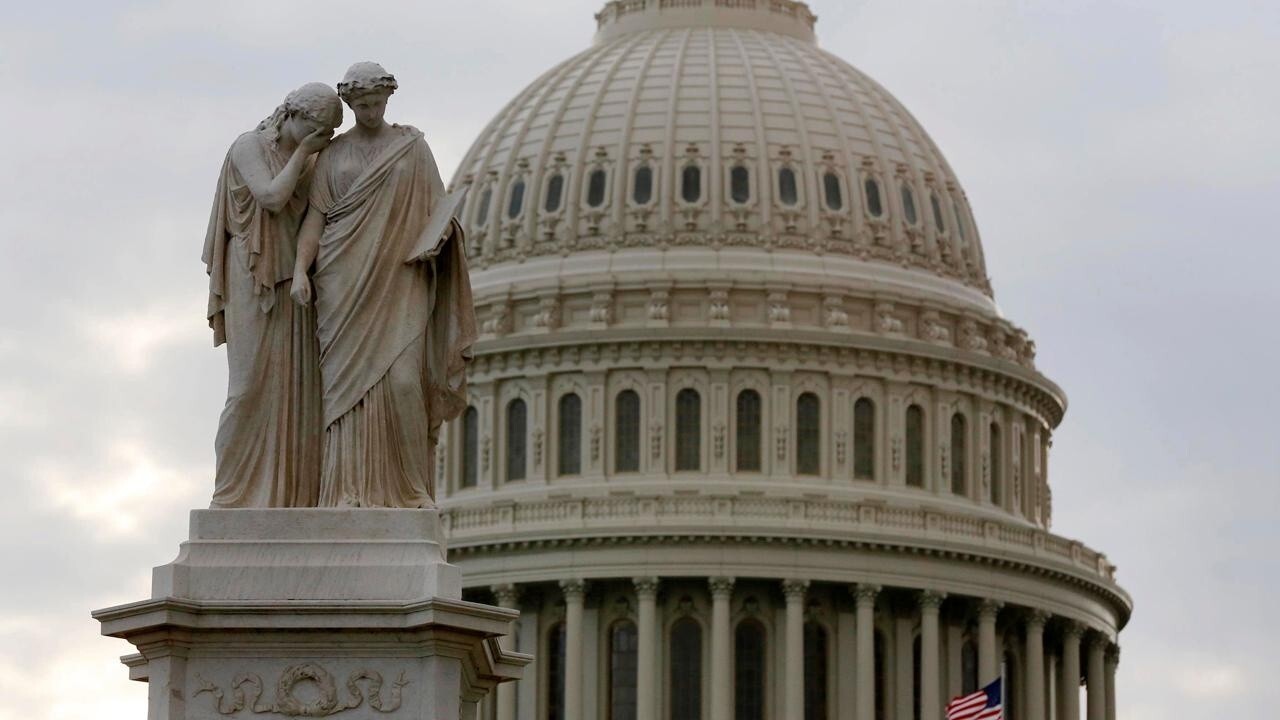 The White House budget office on Thursday told federal agencies to start preparing for a government shutdown as Congress struggles to reach an agreement on a must-pass spending bill amid a debt limit showdown.

The Office of Management and Budget stressed the reminder is part of standard protocol seven days out from a potential government shutdown, regardless of the circumstances in funding negotiations.

"We fully expect Congress to work in a bipartisan fashion to keep our government open, get disaster relief to the Americans who need it, and avoid a catastrophic default, especially as we continue to confront the pandemic and power an economic recovery," OMB spokesperson Abdullah Hasan said in a statement to FOX Business.

There are contingency plans in place for every government department and agency, which are laid out on the OMB's website. The details include how many employees would get furloughed, which employees are essential and would work without pay and what agencies would be required to halt activities.

"Consistent with longstanding practice across multiple administrations, OMB is preparing for any contingency, and determinations about specific programs are being actively reviewed by agencies," Hasan said. "More importantly, there is enough time for Congress to prevent a lapse in appropriations, and we are confident they will do so."

The Senate is expected to vote as soon as Monday on a House-passed bill that will keep the government funded through early December and raise the $28 trillion debt ceiling.

But the bill is almost certainly doomed in the upper chamber, where all but four Republican senators have promised to vote against it due to the inclusion of the debt limit. Democrats would need to secure the support of at least 10 GOP lawmakers to overcome a filibuster.

It's unclear what comes next: Without a short-term spending bill, the government is set to shut down next week. At the same time, the federal government will run out of cash to pay is bills sometime in October unless the debt ceiling is raised or suspended, according to multiple warnings from Treasury Secretary Janet Yellen.

Democrats have said a shutdown on their watch is not an option and have pledged to do whatever it takes to keep the government open. That could force the party to delink the debt ceiling from the short-term spending bill.