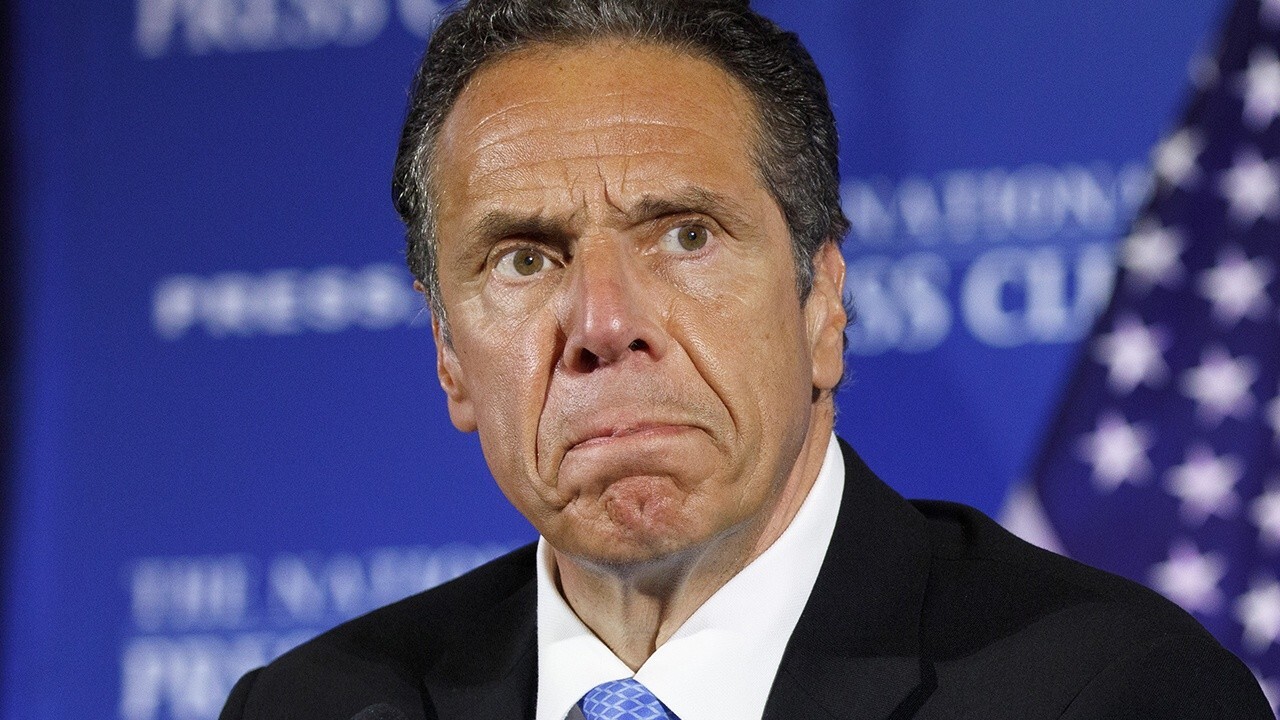 Former CEO of Home Depot and Chrysler, Bob Nardelli, and Campus Reform fellow, Angela Morabito, joined FOX Business' "Mornings with Maria" to discuss CEOs and business leaders sending a letter to New York Gov. Cuomo warning against what could be the largest spending and tax increases in state history.

Nardelli believes that the move would be "another nail in the coffin" for New York to return to its prior COVID status.

Bob Nardelli: Maria, I think this is really another nail in the coffin of the return to New York City to its prior covid status. Many of the individuals you've mentioned have been long supporters by Jamie Diamond in the capital allocation he's made to increase the size of their physical location in New York City. Now, is that put on hold? We've already seen high net worth individuals. We've seen corporations leave New York. And this is yet ... another significant impact on the ability for corporations to operate, to be profitable and to attract individuals into the city to work there. So I think this is really a very devastating decision on the part of the governor that will impact New York City and New York state overall. When you get corporations, like you said, JetBlue leaving and you get high net worth individuals like Carl Icahn, etc, leaving the city for more advantageous areas. So I think this is a very bad move.

Angela Morabito: It's a double whammy for New York taxpayers and finally, people are standing up and saying that they've had enough. It's so important to remember that New York was hemorrhaging people even before this pandemic and before the announcement of proposed tax increases. So these things are just turning up the heat and they're going to destroy the state. New York is going to be the next California. California moved to Texas. New York's moving to Florida."