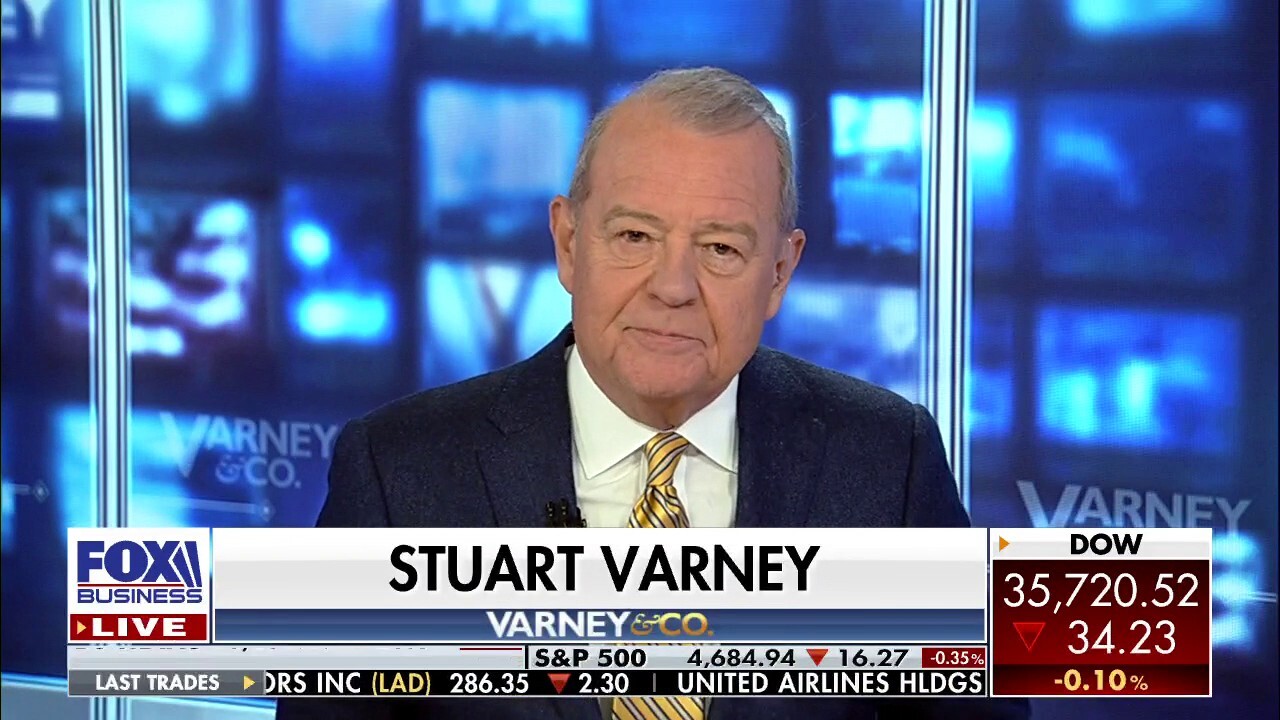 In his latest "My Take," "Varney & Co." host Stuart Varney discusses the "evaporating" support from Democrats in favor of vaccine mandates, arguing "the political sands are shifting."

STUART VARNEY: The authoritarians are in retreat. Vaccine mandates are collapsing. Even among some Democrats, political support, for forcing the jab, is evaporating.

You could see it coming: everybody knows there's a labor shortage, and everybody knows it’s made worse by Draconian vaccination demands. That’s why two Democrats, Senators Manchin and Tester voted against the president's vax mandate on private companies.

The Democrat Governor of Michigan, Gretchen Whitmer will not impose mandates because she knows if you force the jab, you lose vital workers. Why on earth are we laying off nurses who worked through the dangerous early days of COVID? Or police officers, firefighters, airline workers!

The courts are blocking mandates at just about every level. School districts are questioning mask mandates. And parents of young children are not happy that, in some places like New York, their 5-year-olds must get the jab to get into school!

The political sands are shifting. For a long time, Republican states have been open and free. And they're doing very well.

The people who live in Democrat states are beginning to realize that their authoritarian governors have led them down the garden path to forced jabs, forced masking of children, or a "do this or you're out" mentality. Get out of here!

The president, however, can't retreat. He laid down the mandates.

So, on top of the border, crime, public disorder, and inflation, authoritarian vax mandates have emerged as yet another problem of his own making…