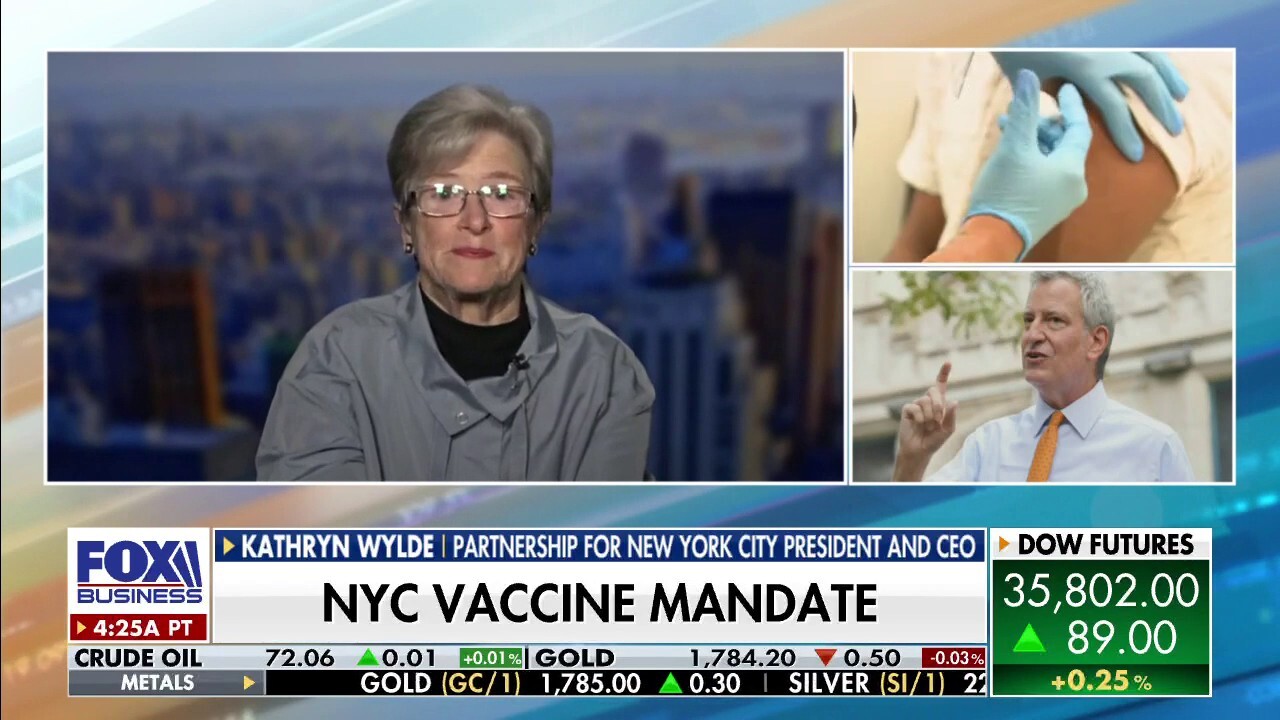 Michigan Gov. Gretchen Whitmer reportedly told business owners that she sees COVID-19 vaccine mandates as "a problem" for both businesses and her government.

Whitmer engaged with local entrepreneurs Monday with the question,"What is on your radar that should be on ours at state government?" When several business owners commented on the effect of President Biden's vaccine mandates, Whitmer said that as an employer, the state of Michigan has similar issues.

"We’re an employer too, the state of Michigan. I know if that mandate happens, we’re going to lose state employees. That’s why I haven’t proposed a mandate. We have a lot of the same concerns," Whitmer said, according to the Greenville Daily News. "It’s going to be a problem for all of us."

Whitmer cited the strain an employee mandate can have on an employer's workforce as the main reason she has refrained from instituting a statewide policy herself.

A federal judge blocked Biden's vaccine mandate for all federal contractors Tuesday, citing overreach on the part of the executive branch.

U.S. District Judge R. Stan Baker issued a stay on the order in an Augusta, Georgia, federal court, saying he felt compelled to ensure "all branches of government act within the bounds of their constitutionally granted authorities."

Whitmer faced backlash in October after attending a bar without the face covering required by her own directions.

The governor faces an increasingly crowded Republican field of candidates for the 2022 gubernatorial election. On Nov. 22, Republican businessman and auto dealership executive Kevin Rinke threw his hat into the ring. Rinke promised to spend at least $10 million of his own money in his campaign to defeat Whitmer.