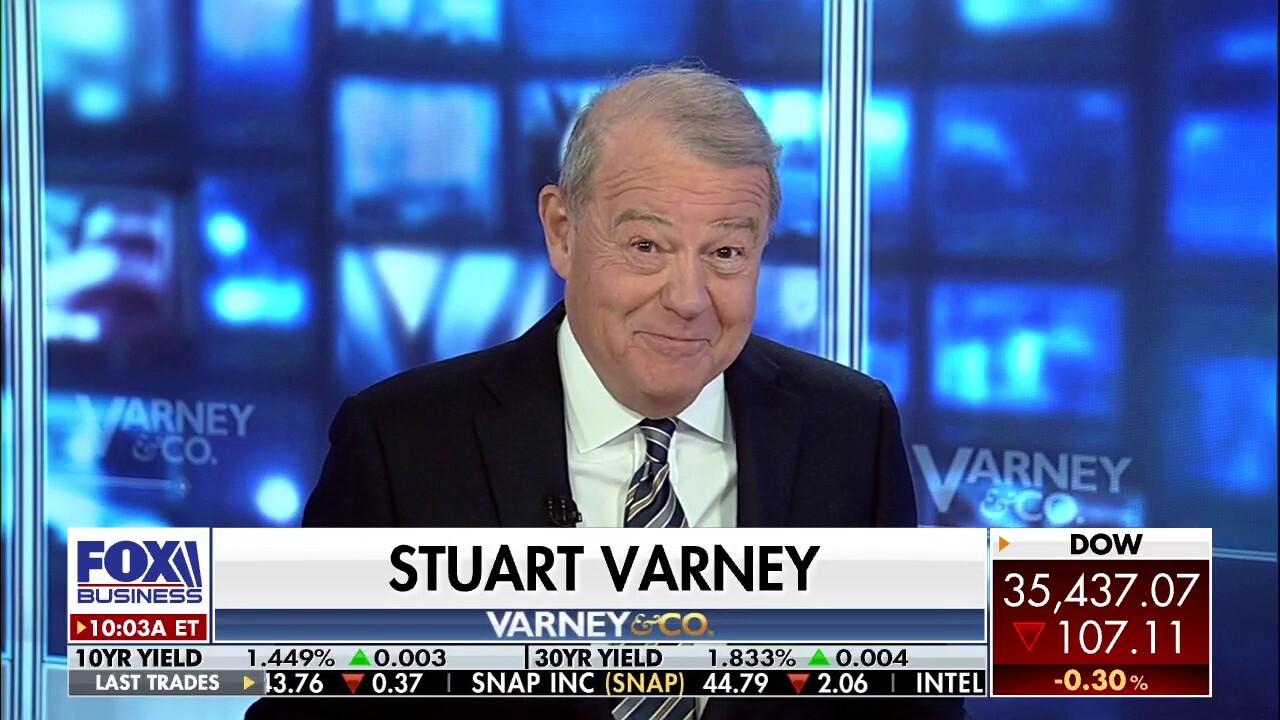 FOX Business' Stuart Varney says the rich won't be able to pay for all of Democrats' spending.

In his recent "My Take," FOX Business host Stuart Varney criticized Sen. Elizabeth Warren, D-Mass. and her lack of economic expertise on "Varney & Co.," arguing that no matter how much she "taxes the rich," it still won't pay for all the spending Democrats are demanding.

STUART VARNEY: Senator Elizabeth Warren just told the world how little the left understands about money. She is a politician, driven by ideology. Socialist ideology. Not economics.

She said this: I'm abbreviating so the point is clear: 'We need to get the billionaires to actually pay income tax… we have a debt problem partly because the very richest people just aren't paying.'

That is constitutionally questionable.

Point number two: our massive debt is the result of massive over-spending. It’s not the result of the rich ‘not paying their fair share.’ Tax revenues are already at record levels: it’s spending that’s pushed us into uncontrollable debt.

No matter how much you ‘tax the rich,’ you won't pay for all the spending that Senator Warren demands.

And then there's Elon Musk, a man worth over $200 billion.

Senator Warren tweeted that he should pay taxes and stop freeloading off everyone else.

Musk is not a man to take that lying down. He fired back, calling her 'Senator Karen.'

‘If you opened your eyes for just two seconds, you would realize I will pay more taxes than any American in history this year.’

The billionaire and the socialist!