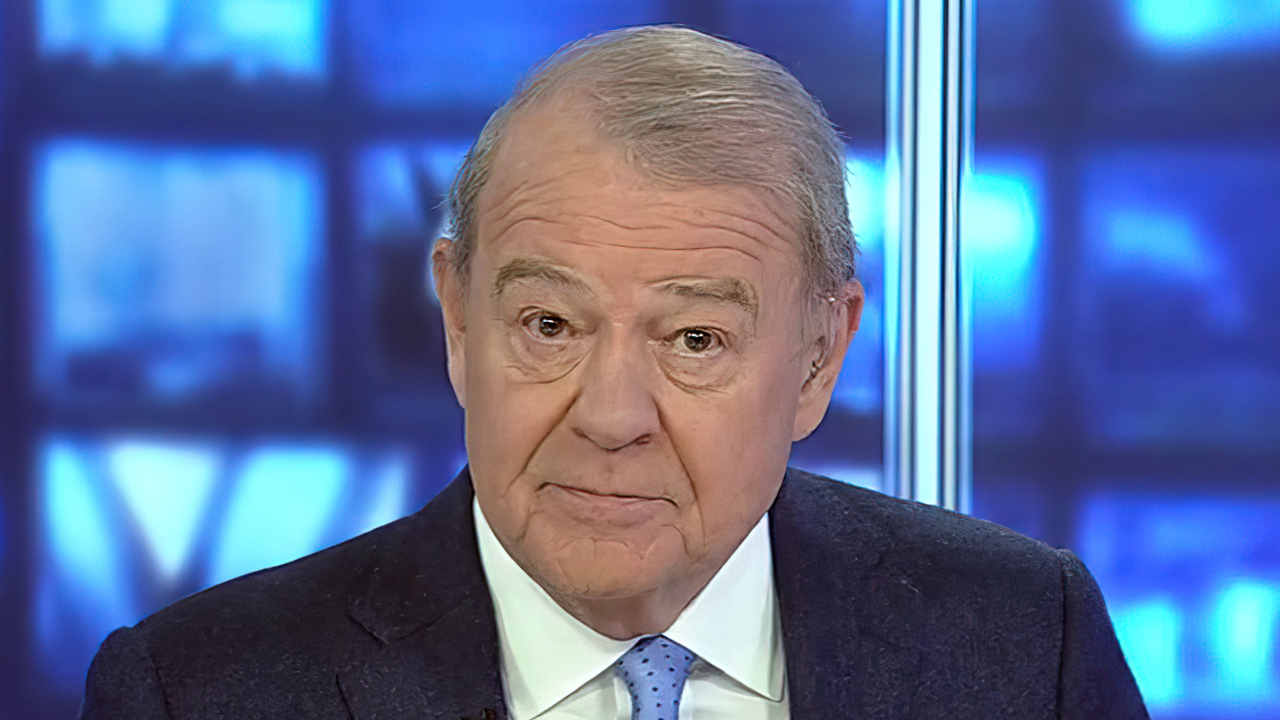 FOX Business' Stuart Varney, during his latest "My Take" on "Varney & Co.," argued that President Biden’s first year in office is a "failure" and he's proposed "radical measures" to "transform America."

STUART VARNEY: The president has failed badly with his major initiatives. How did this happen?

The rot started in the first months of his administration: inexplicably, he went far left -- he embraced Bernie Sanders, socialism and ‘The Squad.’

Right from the get-go, he proposed radical measures to "transform America". He went left, way left, in a center-right country.

Maybe he wanted to be another FDR? Turns out he was tone-deaf.

When moderates within his party suggested he was reaching too far, and wouldn't go that far with him, he turned nasty. Jen Psaki launched a blistering attack on Senator Manchin – that’s not how you change minds.

Then, when Build Back Better failed, Biden shifted to voting reform, another priority of the far left -- and again, when challenged, he turned nasty. That speech in Atlanta this week was divisive and insulting: you don't agree with me? You're a racist. Even Democrats were turned off.

The policies were wrong.

The president's approach was wrong.

COVID? Don't get me started!

It was all driven by the left, and the result is a party at war with itself, and a president whose first year in office is a failure.