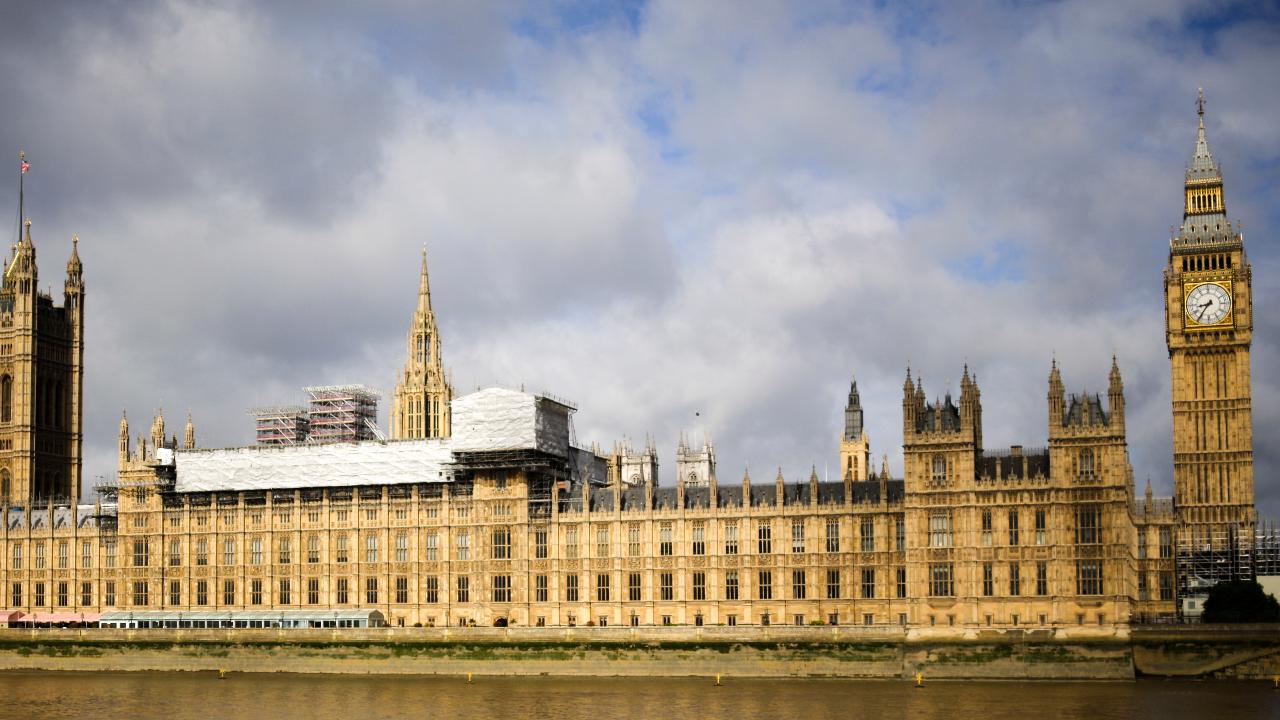 U.K. Secretary of State for International Trade Liam Fox on Brexit and the future of U.S. trade with Britain.

President Trump said on Tuesday that there would be a substantial trade-deal between the U.S. and U.K. very soon. But U.K. Secretary of State for International Trade Liam Fox said negotiations for what he believes can be a very big deal can’t begin until they leave the European Union.

“We're not allowed on the under EU law to begin the negotiations on a new trade agreement until after we've left the European Union,” he told FOX Business’ Edward Lawrence on Wednesday. “Want to strike what I hope will be a gold standard agreement that will look at how we can liberalize and a whole range of areas.

TRUMP VOWS TO DOUBLE, TRIPLE TRADE WITH UK, POST BREXIT
TRUMP TELLS THERESA MAY A 'VERY FAIR' TRADE DEAL COMING AFTER BREXIT
WHAT TRUMP’S UK VISIT IS ALL ABOUT

Fox argued finding ways of improving the trading volumes and values is key.

“It’s important to seek the liberalization of trade wherever we can find it,” he said.  “As you know the OECD had been predicting a slowdown in global trade for a 5.4 percent increase in 2017. The latest predictions are only 2.1 percent this year, so there are quite a lot of headwinds in the global economy in terms of trade.”

In 2017, the U.S. and U.K. established the Trade and Investment Working Group which explores ways to strengthen trade and investment between the world’s top two service exporters, according to Fox.

The U.S. trade surplus with the U.K was $19.9 billion in 2018, according to the U.S. Trade Representative’s office and the president said a deal could be worth two or three time more than that. However Fox said “we want to see what we can get out of it” before making any predictions.

When Lawrence asked how the president’s state visit is panning out, Fox responded: It’s “going down very well,” despite anti-Trump demonstrations.