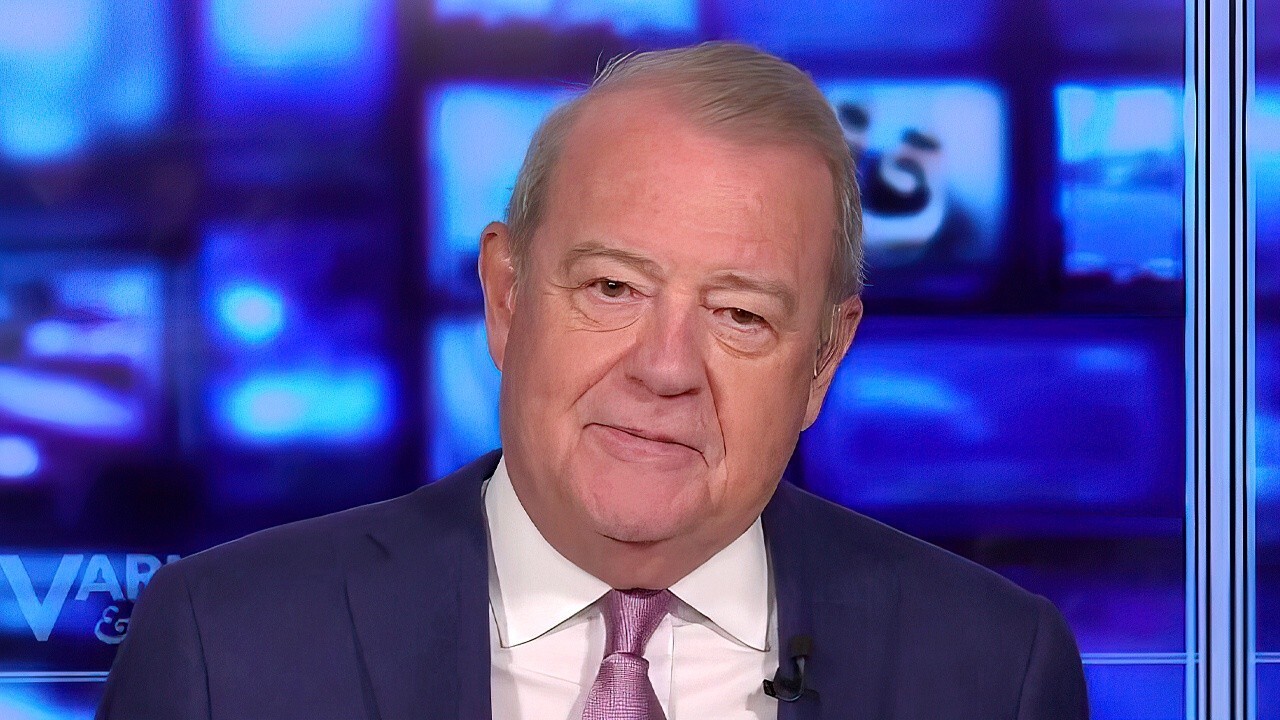 Varney: Why should Russia’s Vladimir Putin give anything to President Biden?

FOX Business' Stuart Varney on the importance of the Biden-Putin summit.

The United States has reached an agreement with Germany that allows for the completion of the controversial Russian Nord Stream 2 natural gas pipeline.

The agreement, confirmed by Fox News, bucks longstanding opposition to the pipeline in Washington, D.C., and was opposed by officials from the previous two administrations.

With the deal, Russia will be able to double the volume of natural gas it exports to Germany beneath the Baltic Sea.

White House Press Secretary Jen Psaki told reporters that the president is aware of concerns about the pipeline and recently discussed with German Chancellor Angela Merkel that "we have ongoing concerns about how the project threatens European energy security, undermines Ukraine security, and the security of our Eastern Flank NATO allies and partners."

The Biden administration was widely criticized by Republicans earlier this year for lifting sanctions on the pipeline, and many view the entire project as a "gift" to Russia’s President Vladimir Putin.

"These sanctions focused on a one-time communist intelligence officer in the former Soviet-controlled East Germany and close crony of Russian President Vladimir Putin," a letter from almost 70 House Republicans to the Biden administration said last month. "The completion of Nord Stream 2, which was slowed during the Trump Administration, will be a gift to Putin and his efforts to increase geopolitical influence in Europe."

Republicans have also accused Biden of hypocrisy for allowing the Russian pipeline to be built while shutting down the Keystone XL pipeline in the United States, which would have employed thousands of Americans.

"So Biden is about to waive sanctions to clear the way for the NordStream 2 Pipeline, which will make Russia very rich and bring them jobs, BUT he killed the Keystone Pipeline which would give Americans jobs," Republican Congresswoman Lauren Boebert tweeted earlier this year. "That’s something a Russian asset would do."

On Tuesday, Politico reported that U.S. officials are privately urging Ukraine, which vehemently opposes the pipeline, to remain quiet about the deal and to not discuss the details with members of Congress.

The official agreement is expected to be announced as soon as tomorrow.