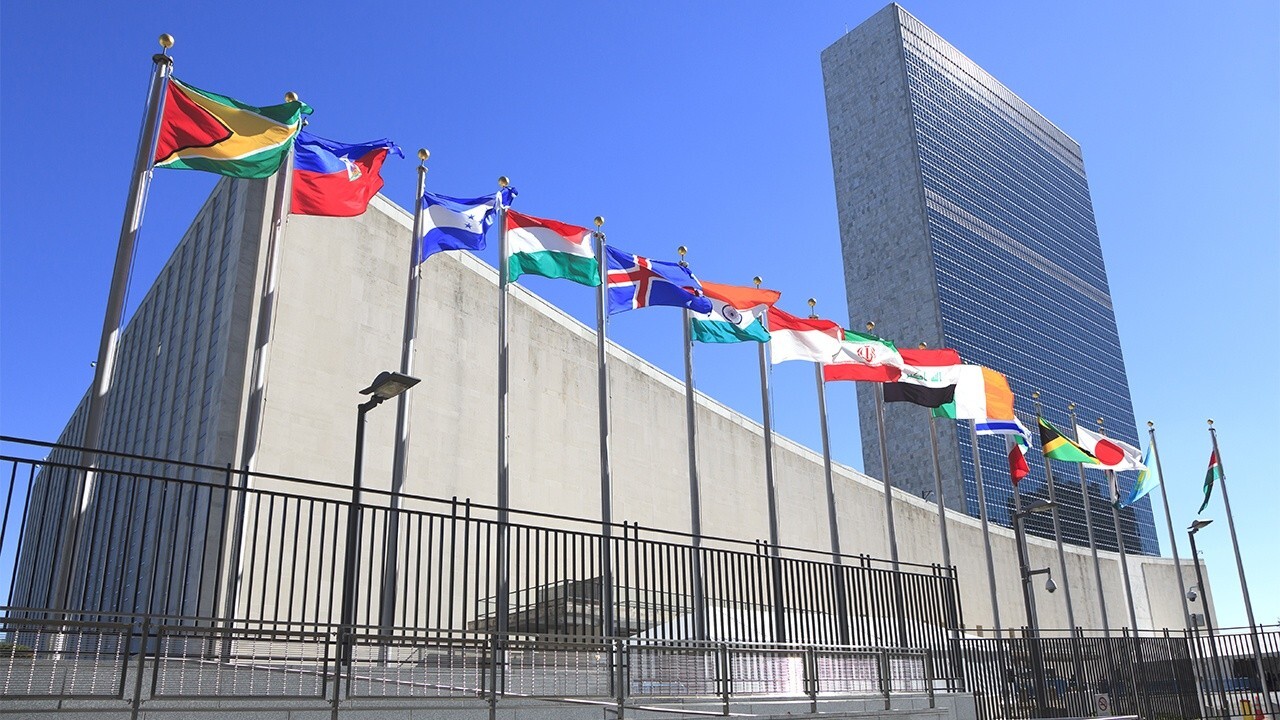 The Biden administration warned that the United Nations General Assembly gathering could turn into a "COVID-19 super-spreader."

Now the first diplomatic infections are being reported.

The entire delegation from Brazil is under quarantine for 14 days after two officials, including the country's health minister, Marcel Queiroga, tested positive for the virus.

Controversial Brazilian President Jair Bolsonaro has not taken a vaccine and has questioned coronavirus vaccines even as his nation notches one of the highest death tolls in the world from coronavirus, soon nearing 600,000 deaths. He addressed the General Assembly just prior to President Biden on Tuesday, but a UN worker, donning gloves and a mask, wiped down the podium with sanitizer and changed the microphone cover between each appearance by a world leader.

BIDEN IN UN SPEECH SAYS US ‘NOT SEEKING’ NEW COLD WAR WITH CHINA, MILITARY MUST BE ‘TOOL OF LAST RESORT’

"This was just so avoidable if the UN had simply put in the kind of safety protocols that a restaurant in New York City is doing, just screen for vaccination," said New York City Council Member Mark Levine, the Chair of the Health Committee. He had warned of just such a scenario in August, before the General Assembly gathering started.

"It would have been simple, it would have been the right thing to do," he told Fox News. "But the way the UN has just thrown up its hands and said it doesn't have the authority is really infuriating. They screen attendees… they do a metal detector screening. You can't bring weapons in. Bringing in this virus is equivalent to bringing in a biological weapon. It should be considered no less serious than bringing in a switchblade. The UN could have, and should have, screened, and still could because this event is not over."

New York City requires people who attend indoor events, like the General Assembly, to be vaccinated. But the 22-acre UN campus is legally international territory. After the Russian ambassador objected to applying municipal rules to the international community, the world body decided to revert to the "honor system," asking attendees to ensure that they are vaccinated, whether they really are or not.

Queiroga had a very busy schedule. He attended several meetings, including one with the World Health Organization, and shook hands with British Prime Minister Boris Johnson during a delegation visit with him on Monday. The next day Johnson then traveled to Washington, D.C., and sat with President Biden in the Oval Office.

The UN says that it is taking follow-up precautions, including contact tracing.

"We have looked into the potential exposure to UN staff who had been present in the GA Hall and contact tracing is being finalized," said Stéphane Dujarric, the spokesman for the Secretary General. "At present, no close contacts amongst UN staff have been identified."

He is also worried that after their days attending the diplomatic sessions, a swarm of unvaccinated diplomats are fanning out into the city's swanky restaurants and bars, potentially infecting patrons.

"It really sends an unfortunate, unfortunate message to New Yorkers and the world at large," Levine says about the failure to follow city COVID mandates.

"The fact that they are not is unacceptable. But there's still time. The conference isn't over. The UN should start doing the right thing immediately and allow no one else who has not been vaccinated."

Several hundred UN employees at the UN headquarters have been infected with coronavirus since the pandemic began. UN observers expect more reports of diplomatic infections before the General Assembly debate ends on Monday, September 27th.