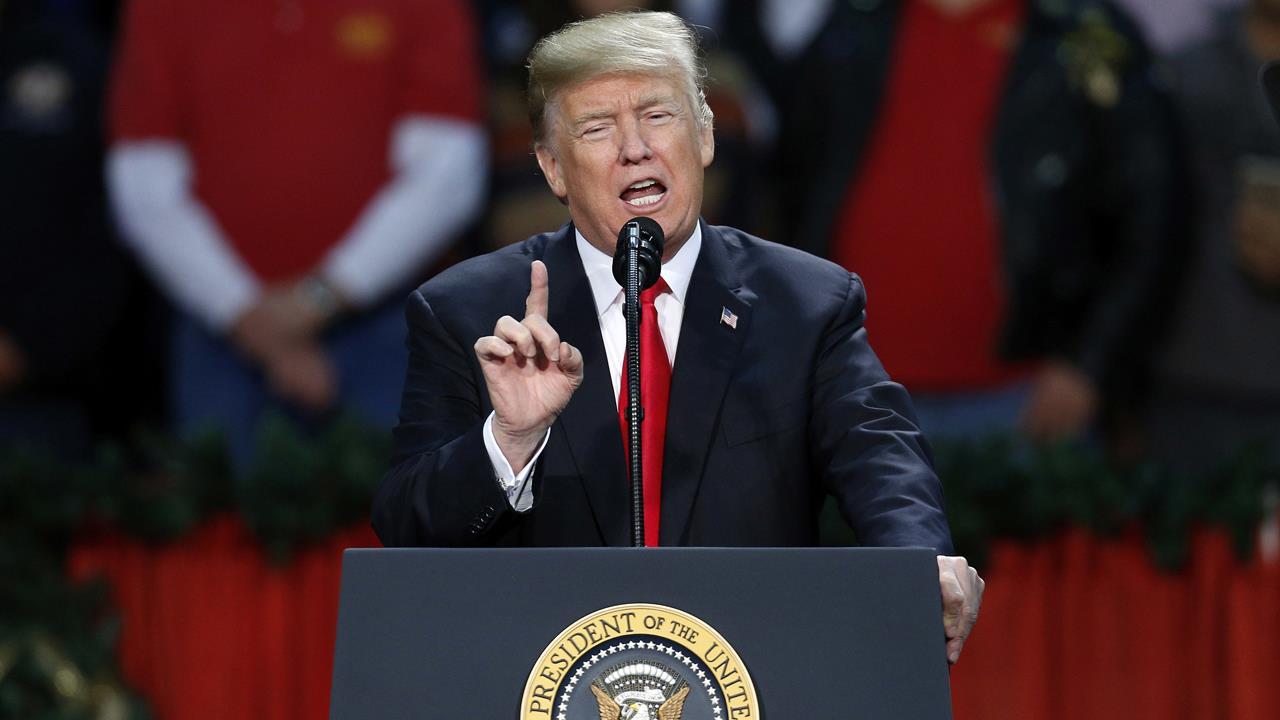 Would a potential trade war lead to a US economic debacle?

“If the president unintentionally starts a trade war I think it will be a debacle economically,” Ghandi said to Stuart Varney on “Varney & Co.”

He said American companies in the cookware, bakeware and electrical appliance industries have not benefited since Trump announced the tariffs in March.

“I supply to … a lot of multi-billion dollar American corporations who source their stuff from China,” he said. “None of them are clamoring to come into America the way … Mr. Trump sort of promised.”

US government benefits when Americans make more money, says Mick Mulvaney
Trump's tariffs: What they are and how they would work
Long-term tariffs not in Americans’ best interest: Sean Spicer

Instead they are looking to lower-cost countries like Indonesia, Malaysia and Vietnam, according to Ghandi.

“We are addicted to the highest possible quality and the lowest possible prices -- that’s capitalism,” he said. “And I think [Trump] takes a huge risk.”