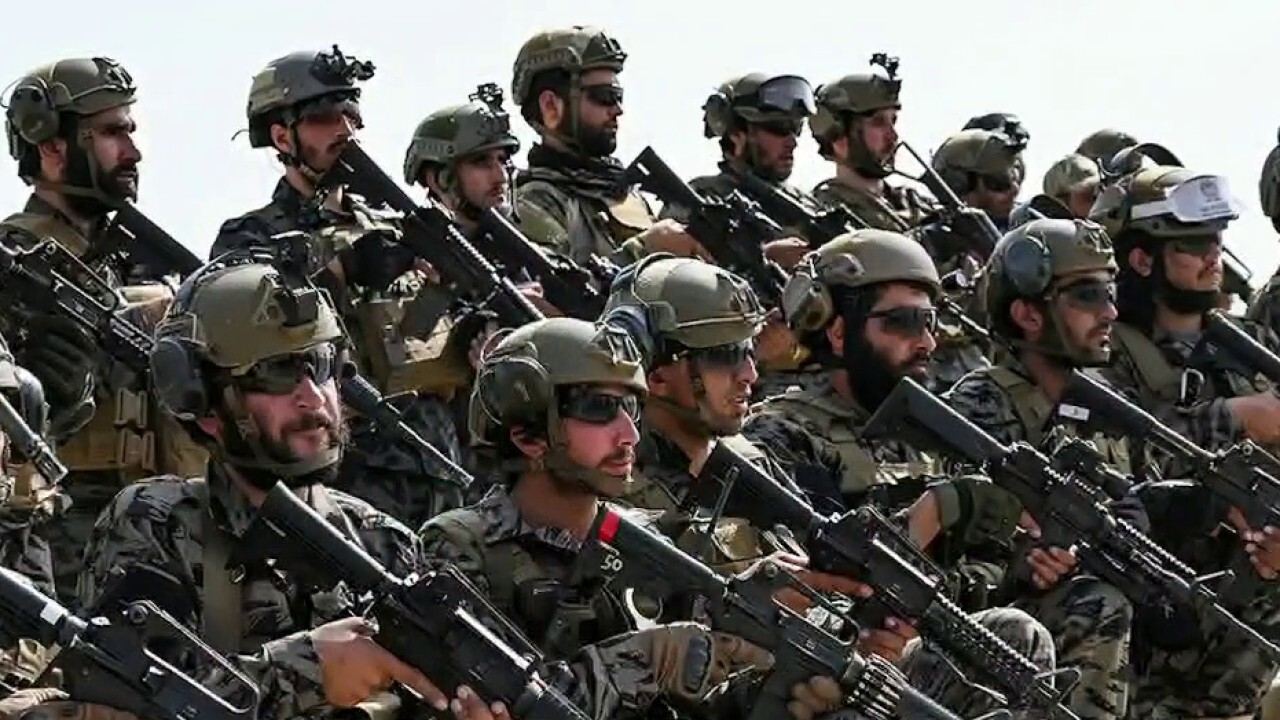 The Treasury Department will not reduce sanctions pressure on the Taliban, a senior Treasury official told FOX Business Wednesday, as the Biden administration says it is in "no rush" to recognize the insurgents' government in Afghanistan as legitimate.

Afghanistan has roughly $9 billion in reserves — approximately $7 billion of which is held by the New York Federal Reserve. But the Taliban does not have access to those funds, officials say, noting that money belongs to the legitimate government of Afghanistan.

"As we maintain our commitment to the Afghan people, the international community has not reduced sanctions pressure on Taliban leaders or the significant restrictions on their access to the international financial system," a senior Treasury Department official told FOX Business.

The Taliban, this week, announced the formation of its new government, which appointed individuals to top posts in an acting capacity, but a Taliban spokesperson noted that many members of the old guard are also part of the new government.

The government, according to a report by the BBC, will be led by Mullah Mohammad Hassan Akhund, with Taliban co-founder Mullah Abdul Ghani Baradar as deputy. Other appointments include Mullah Yaqoob as acting defense minister and Mullah Abdul Salam Hanafi as a second deputy, and Sirajuddin Haqqani, the head of a designated terror organization and one of the FBI's most-wanted terrorist operatives, as acting interior minister.

Afghanistan’s economy was already struggling, even before the Taliban regained power, but the Islamic group’s sudden ascension prompted the international community to crack down on Afghanistan’s finances, freezing assets and pausing crucial foreign aid.

Despite the Taliban's announcement of its new government, the White House is in "no rush" to recognize them as legitimate.

"There's no rush to recognition, and that will be planned dependent on what steps the Taliban takes," White House press secretary Jen Psaki said. "The world will be watching whether they allow for American citizens, whether they allow individuals to leave who want to, and how they treat women and girls around the country."

She added: "I don't have a timeline for you."

Psaki's comments come after President Biden, on Monday, said recognition of the Taliban government was "a long way off."