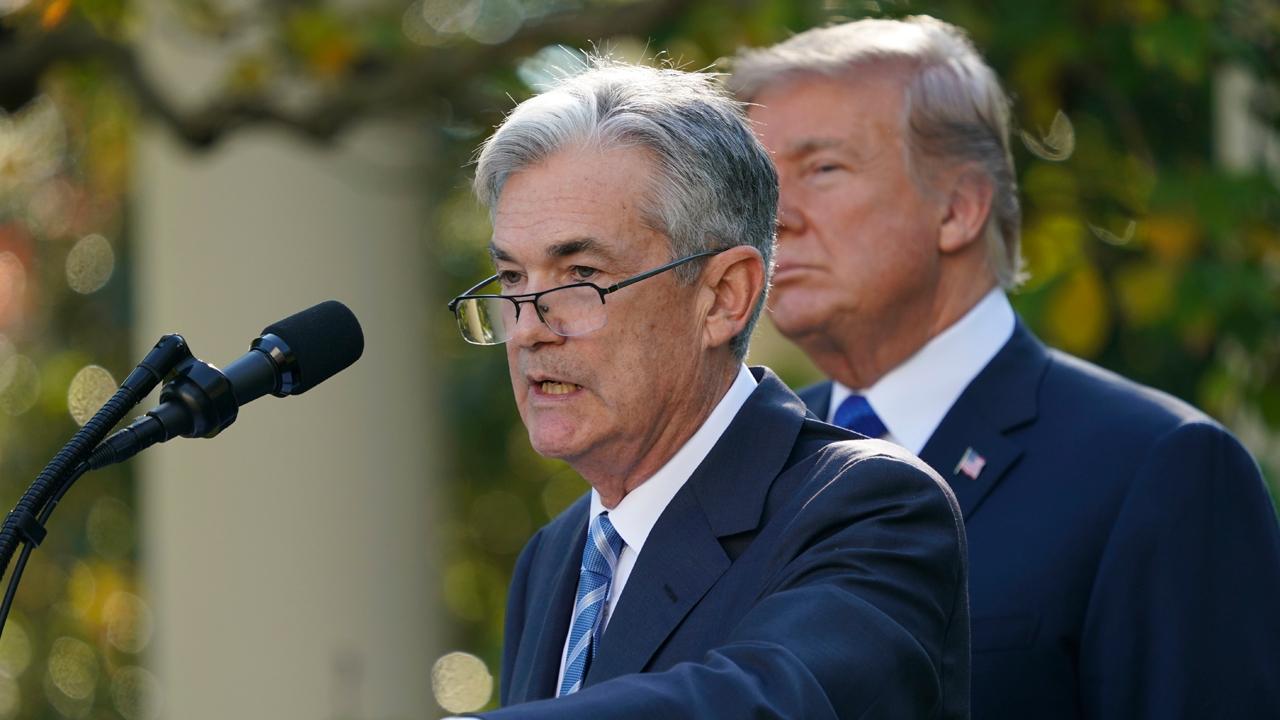 Powell likely to follow in Yellen’s path as Fed chair

Former President of the Philadelphia Federal Reserve Charles Plosser weighs in on President Donald Trump’s nomination of Jerome Powell as new chair of the Fed.

President Donald Trump on Thursday announced his decision to nominate Jerome Powell as the next Federal Reserve Chair. Powell will succeed Janet Yellen when her term ends in February.

Former Federal Reserve Bank of Philadelphia President Charles Plosser weighed in on the decision, telling the FOX Business Network’s Neil Cavuto, “I think it was a pretty safe choice in some sense… it’s not going to roil the markets very much, so I think [President Trump] was just kind of making the play for continuity, not much change.”

According to Plosser, one challenge the Fed has faced is transparently when conveying its strategy.

“The Fed’s had a terrible time communicating its strategy, how it’s going to behave and they need to work hard on that,” he said.

But Powell could potentially change that.

“He’ll be a good communicator, I think the challenge is going to be deciding what to communicate and what’s the most effective way of doing it,” Plosser said on “Cavuto: Coast to Coast.”

Plosser then warned the Fed’s independence is under attack.

“I think one of the things nobody is talking about very much is the fact that the Fed is under attack in many cases, that may be a little strong but, from both the left and the right and its independence to make good monetary policy decisions is being threatened.”

But Plosser was hopeful Powell would defend the Fed, saying, “I’m really anxious to see what Jay [Powell], how Jay attacks that battle and how he hopefully more aggressively defends the Fed’s independence and defends its protection from being politicized.”