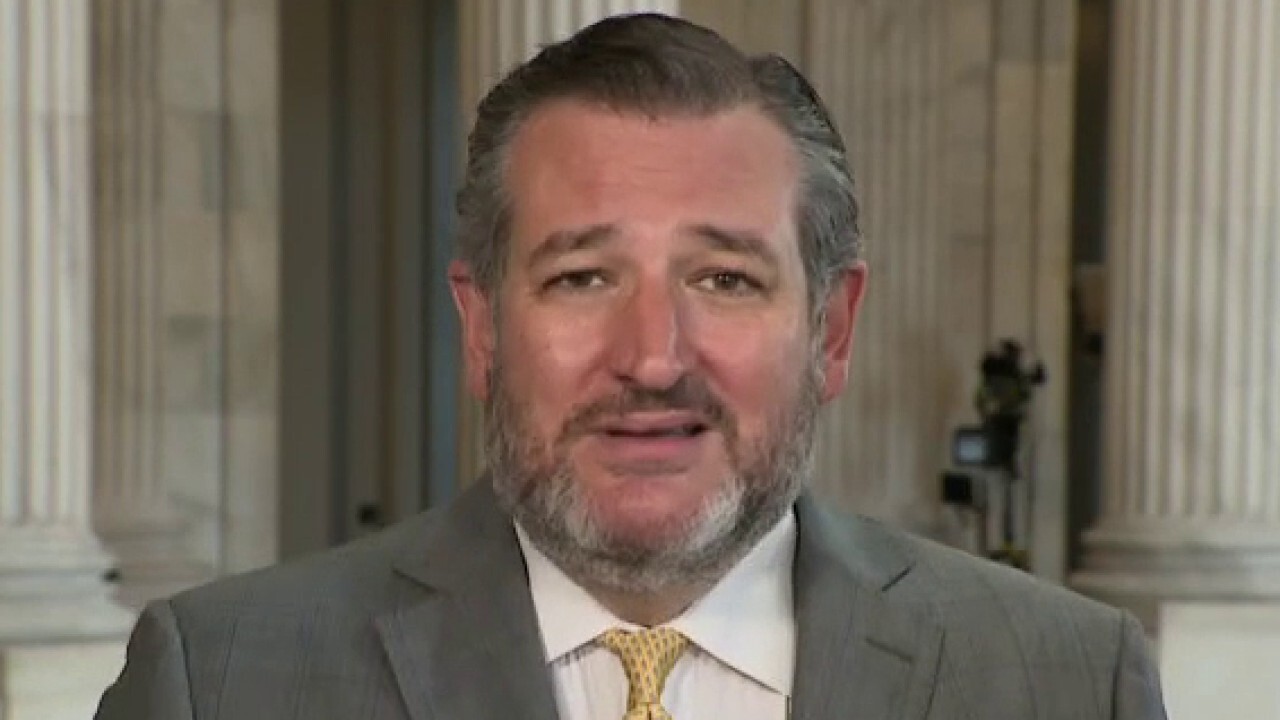 Texas Republican Sen. Ted Cruz, the son of a Cuban immigrant, slams President Biden and Kamala Harris' lack of leadership amid the protests in Cuba.

Texas Republican Sen. Ted Cruz, the son of a Cuban immigrant, slammed President Biden and Vice President Kamala Harris for leadership that is "completely absent" during the protests in Cuba.

"The American leadership ought to be standing with those who are oppressed and standing up for freedom," Cruz argued on "Varney & Co." on Thursday.

The Republican senator made the comments two days after Cuban authorities confirmed that one person has died during the protests over food shortages, high prices and other grievances against the government. The demonstrations in Havana and other communities around Cuba marked some of the biggest displays of anti-government sentiment in decades.

On Thursday, Cruz also called out the "rampant hypocrisy" of Homeland Security Secretary Alejandro Mayorkas’ announcement on Tuesday that those fleeing Cuba or Haiti by sea would not be allowed into the U.S., while illegal immigrants have been able to gain entry into the country due to the Biden administration’s immigration policies, which Cruz argued created a "crisis" at the southern border.

"We’re on pace for over two million people to come to this country illegally and they [the Biden administration] are simply doing catch-and-release on the southern border," Cruz told host Stuart Varney.

Biden scrapped a number of his predecessor's immigration policies, which included wall construction and having asylum seekers remain in Mexico instead of in the U.S. while they wait for their cases to be heard. The moves have led to a record surge in migrants, including unaccompanied minors, that has strained capacity at immigration facilities. 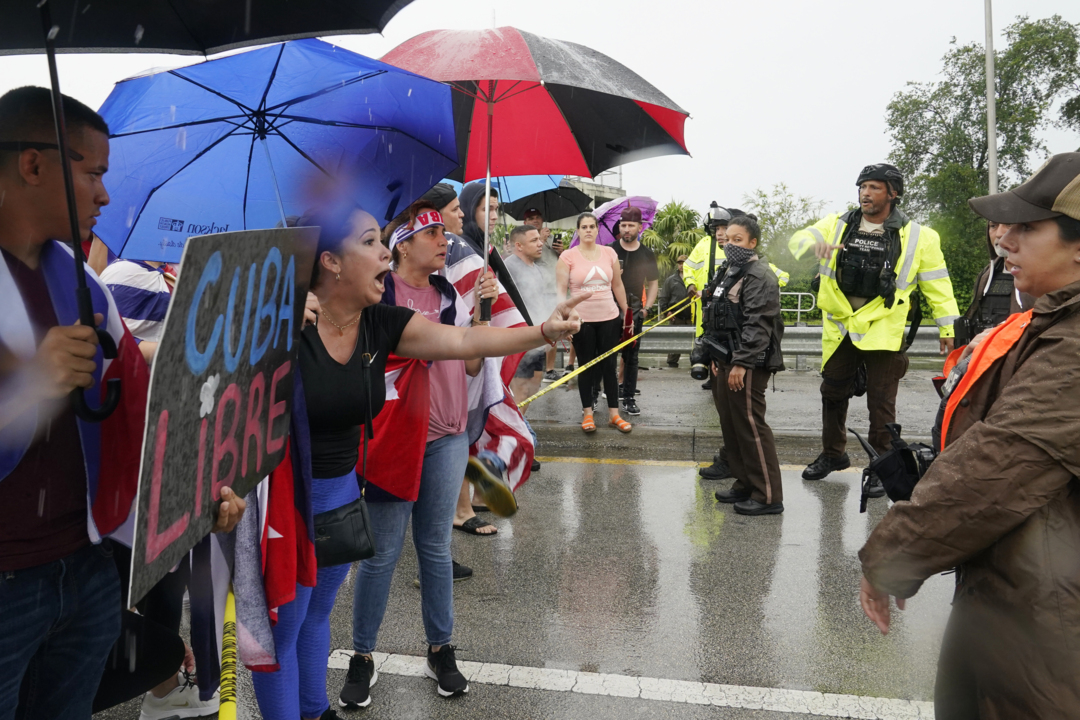 Texas Republican Sen. Ted Cruz, the son of a Cuban immigrant, weighs in on protests in Havana against the worsening conditions in the communist country, arguing people there 'yearn to be free.'

Cruz told Varney that he believes "the only immigrants apparently on planet Earth that Joe Biden doesn’t want coming to America are Cubans and I kind of suspect it has something to do with the fact that a lot of Cubans vote Republican."

He then slammed the "administration’s reluctance to call out a communist dictator" and the "reluctance to acknowledge that Cuba is a socialist country that is oppressive and that has produced misery and suffering."

Cruz also pointed out that "now in the Democratic Party we have a number of American socialists that are open socialists, that are arguing America should have the same socialist economy that Cuba has [and] that Venezuela has and they don’t want to admit the miserable failure that socialist dictatorships have produced."

When Varney asked Cruz if the U.S. should intervene in Cuba, he explained that he doesn’t believe America "should intervene in terms of sending in the Marines," noting that "it’s not our job to send in our sons and daughters into harm’s way."

"But I think there is incredible power to speaking up and using the bully pulpit of the presidency," he continued.

Cruz then argued that powerful leadership "is completely absent from Joe Biden and from Kamala Harris."

Fox News’ Adam Shaw and The Associated Press contributed to this report.