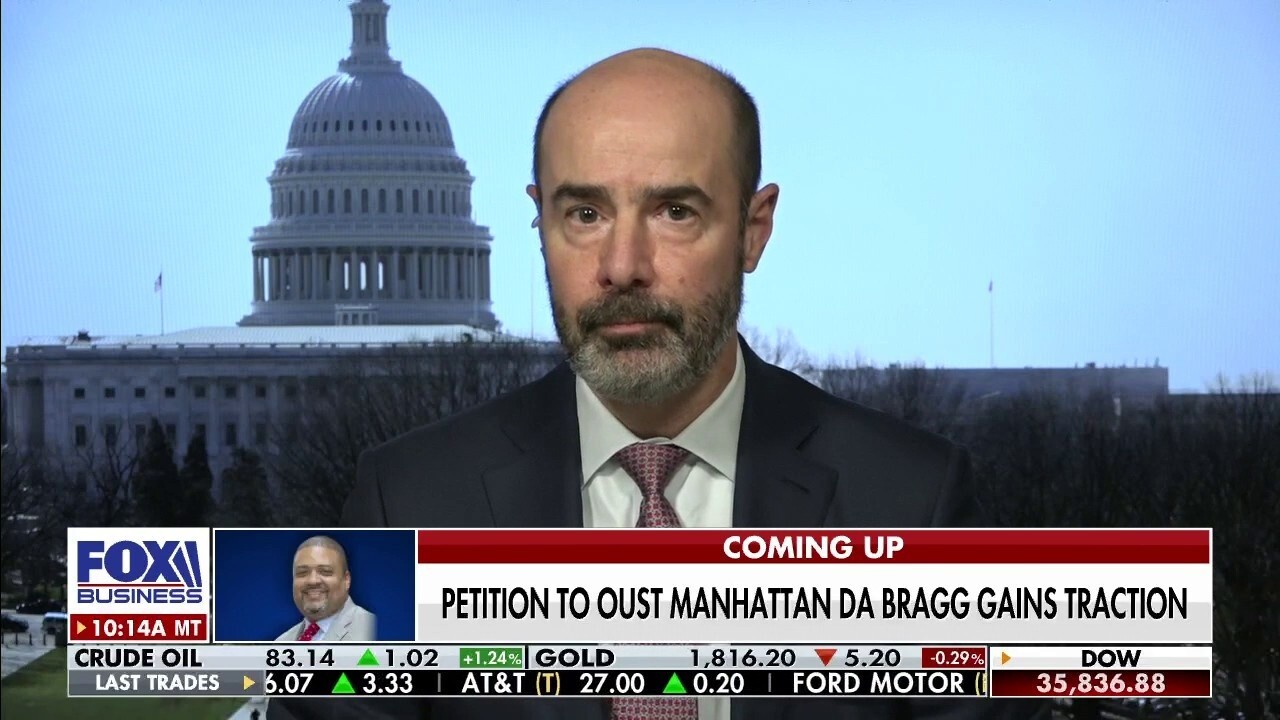 Labor Secretary under the Trump administration Eugene Scalia argues when government agencies ‘overreach,’ they come away with less than they had before.

Scalia warned when government agencies extend their overreach, they come away with less than they had before. He now believes the Labor Department has fewer emergency powers.

"We had a very comprehensive program of guidelines for workers and companies about how to address the virus," Scalia explained, "and we thought we had existing inspection and enforcement authority that we could use to address it." 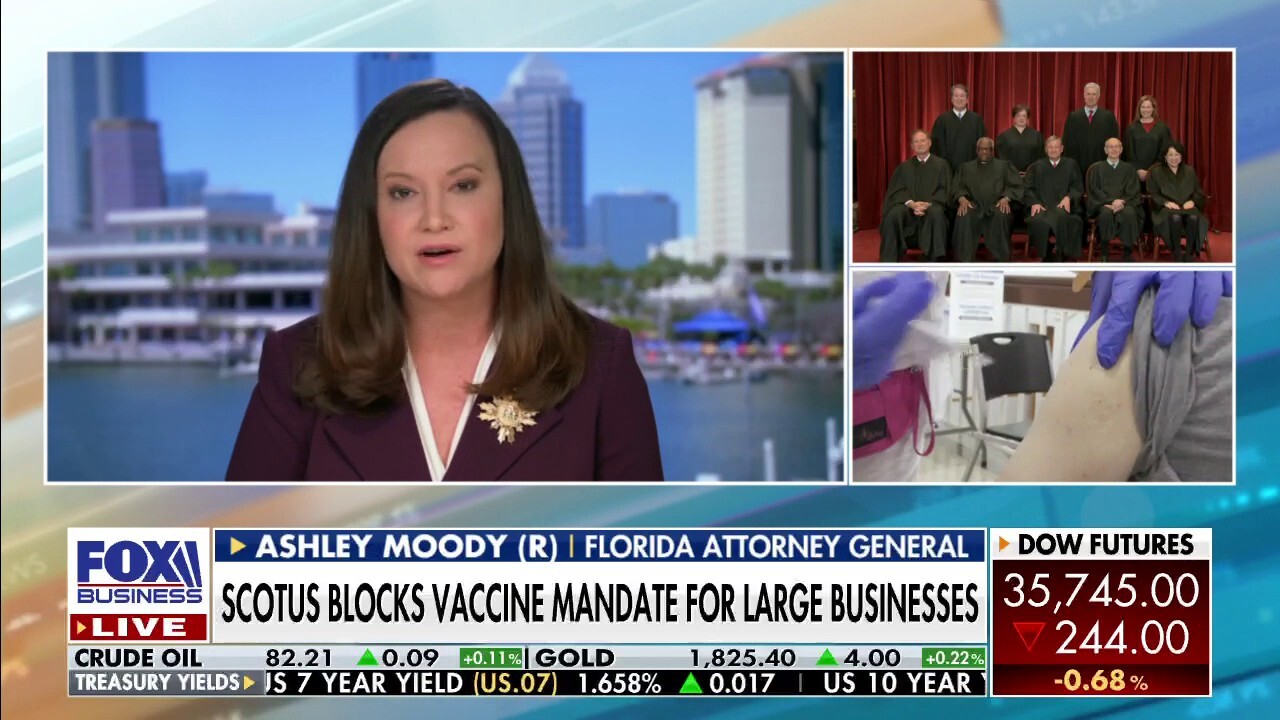 "The program that I put in place, which was largely continued under the current labor secretary, is now going to have to be narrowed," he continued. "Separate and apart from the fact this emergency rule was thrown down."

"There could be a blessing there for the president because I think that one way to get workers back, and keep the economy going the way it had been, is to avoid unnecessary regulations," Scalia noted. "Yesterday's decision makes that harder for the president." 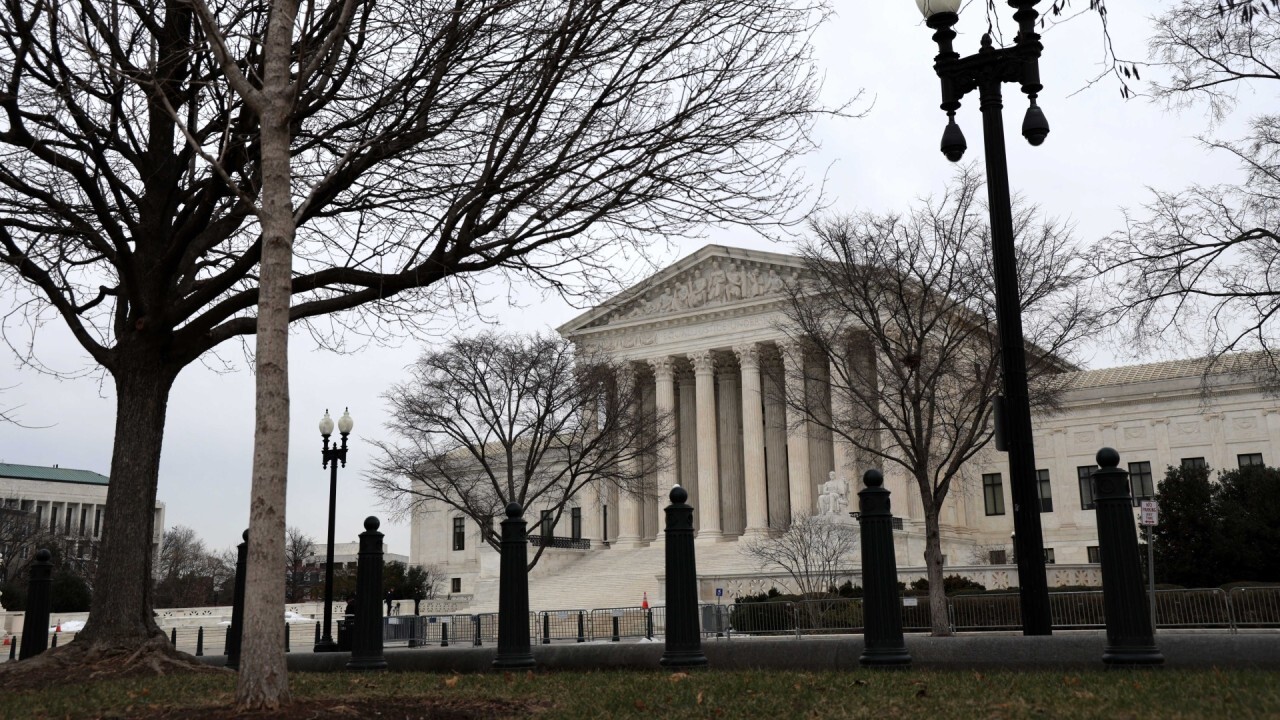 Labor Secretary under the Trump administration Eugene Scalia says the Supreme Court decision blocking Biden’s federal vaccine mandate could get people back into the workforce.

Scalia said he hopes the ruling, combined with some government clarity, will "ease" the labor problem.

"I think that one of the concerns this mandate has caused: there's been uncertainty hanging over employers, workers for months now," he pointed out. "So that may be a blessing to the market."