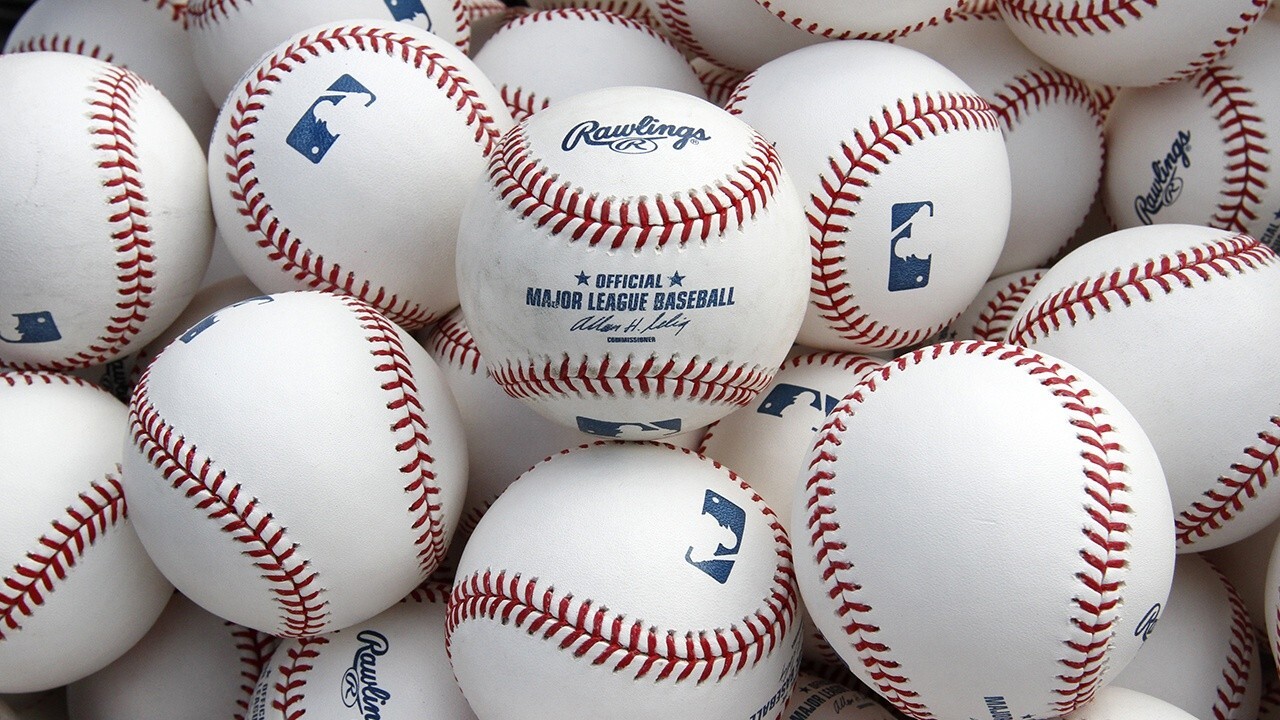 Conservative political group Heritage Action is calling for Democratic voting activist Stacey Abrams to pay back her fellow Georgians for the estimated $100 million the state's economy likely lost over Major League Baseball pulling the All-Star Game out of Atlanta following her call for a boycott over Georgia's new voting law passed earlier this year.

"Last week, it was reported that Stacey Abrams’ political action committee, Fair Fight, has earned over $100 million since her defeat in Georgia’s 2018 gubernatorial race, more than any other 2022 candidate," Heritage Action executive director Jessica Anderson said in a media release, citing a report form The Atlanta Journal-Constitution. "Coincidentally, Georgians lost $100 million when the MLB moved their All-Star Game from Georgia to Colorado after Abrams compared a new Georgia law to 'Jim Crow.'"

"Stacey Abrams should send the $100 million her PAC has pocketed to the people of Georgia to make up for the damage she has caused," Anderson wrote.

"Stacey Abrams was the single loudest voice in fabricating outrage over Georgia’s Election Integrity Act," Anderson continued, pointing out that Abrams "called the new law ‘Jim Crow’ at least ten times after its passage, wrote that ‘boycotts work’ in a national op-ed, and misled voters about the law’s provisions, according to the Washington Post."

"Her ‘voter suppression’ myth was responsible for the MLB’s decision to move the All-Star Game and she should rectify the damage caused by her words," Anderson went on to say of Abrams, arguing, "Instead of spending more money on a misinformation campaign about voting provisions three-quarters of Georgians approve of, Abrams’ well-funded PAC could put that money to good use to restore the workers, small businesses, and families hurt by the destructive boycotts aimed at the people of Georgia."

MLB generated controversy in the spring after announcing that the 2021 All-Star Game would be pulled from Atlanta due to Georgia's new election law, which requires voters to submit identification with absentee ballots and other reforms such as expanding early voting.

GEORGIA GOV. KEMP RIPS MLB FOR BOYCOTT ‘HYPOCRISY’: WHY IS THEIR HQ IN ‘STRICTER’ NEW YORK?

While Democrats, including Abrams and President Biden, compared the law to racist "Jim Crow" laws from the segregation-era South, Georgia Gov. Brian Kemp (R) and other proponents of the measure say the law actually allows more voting freedoms than several other states including Colorado, where the All-Star Game was moved.

"The folks at Heritage Action have coordinated a nationwide, state-by-state assault on the freedom to vote," Seth Bringman, a spokesman for Fair Fight, told FOX Business in a statement. "Along with their Georgia Republican co-conspirators, Heritage is responsible for the Georgia law that restricts the freedom to vote in dozens of ways and drove jobs and revenue out of our state."

Meanwhile, the MLB is being sued by Job Creators Network over the league's decision to pull the game from Georgia. The plaintiffs are asking for a $100 million relief fund for Georgia small business owners and seeking up to $1 billion in punitive and other damages.

This story has been updated to include comment from Fair Fight