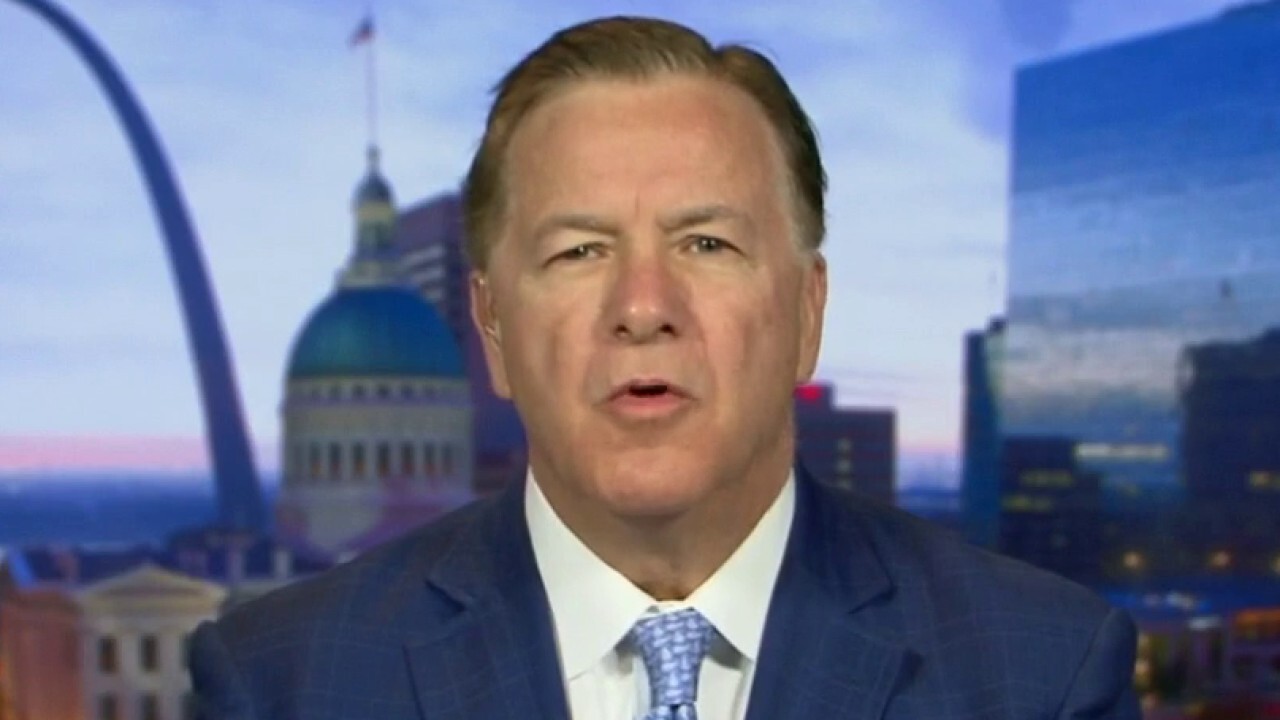 McCloskey Law Center's Mark McCloskey argues the 'overreaching by the bar association seeking to take our licenses has fired up our base.'

Mark McCloskey and his wife Patricia could have their law licenses suspended after the couple was shown waiving their guns at Black Lives Matter protestors on their St. Louis property in the summer of 2020.

"What we did was we stood out there and defended ourselves, exercising our Second Amendment rights. Nobody got shot. Not a shot got fired," Mark McCloskey told FOX Business’ Maria Bartiromo Wednesday.

The practicing attorneys pleaded guilty in connection with the incident involving BLM protestors and were pardoned by Missouri Gov. Mike Parson in July.

"Everybody from the president of the United States, Donald Trump, our governor, Mike Parson, our Attorney General, Eric Schmidt, not to mention the hundreds of thousands of ordinary citizens, all said that not only didn’t we do anything wrong, they were proud of us," McCloskey said.

The embattled lawyer continues to defend their behavior, telling Bartiromo that the chief disciplinary officer’s efforts to suspend their license is from a "totally upside-down world."

"I mean, to say that we engaged in moral turpitude when all we did was defend ourselves is totally insane," he added.

McCloskey also pointed out that the procedure Pratzel’s proceeding under doesn’t give the couple "an opportunity for an evidentiary hearing for this kind of summary proceeding." 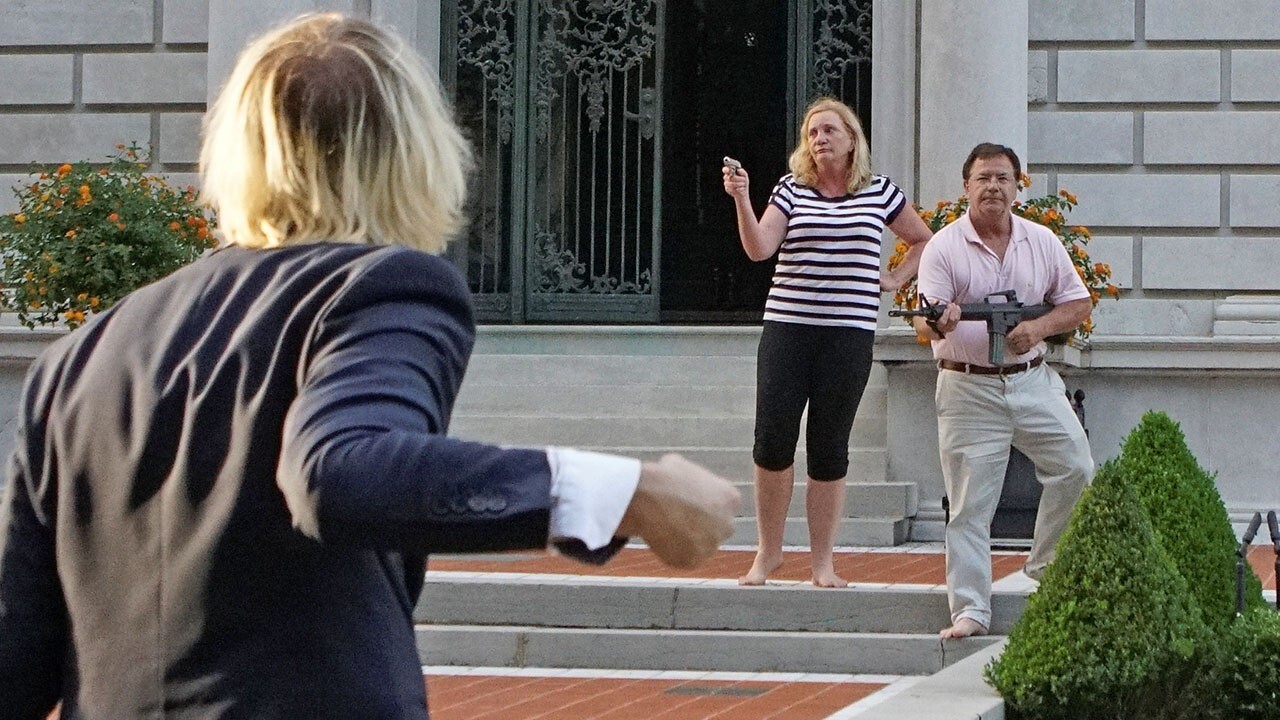 McCloskey Law Center's Mark McCloskey on facing possible new legal challenges after he and his wife 'defended' themselves from BLM protesters on their property.

However, the fight between the McCloskey’s and Missouri Bar Association has "fired up" the St. Louis lawyer’s base as he plans to run for the U.S. Senate in his state.

"I mean, it is one more example of how cancel culture has an effect on the right that they maybe didn’t anticipate. People are outraged. People are up in arms. People are more fired up. Our campaign is going great," McCloskey told the "Mornings with Maria" host.