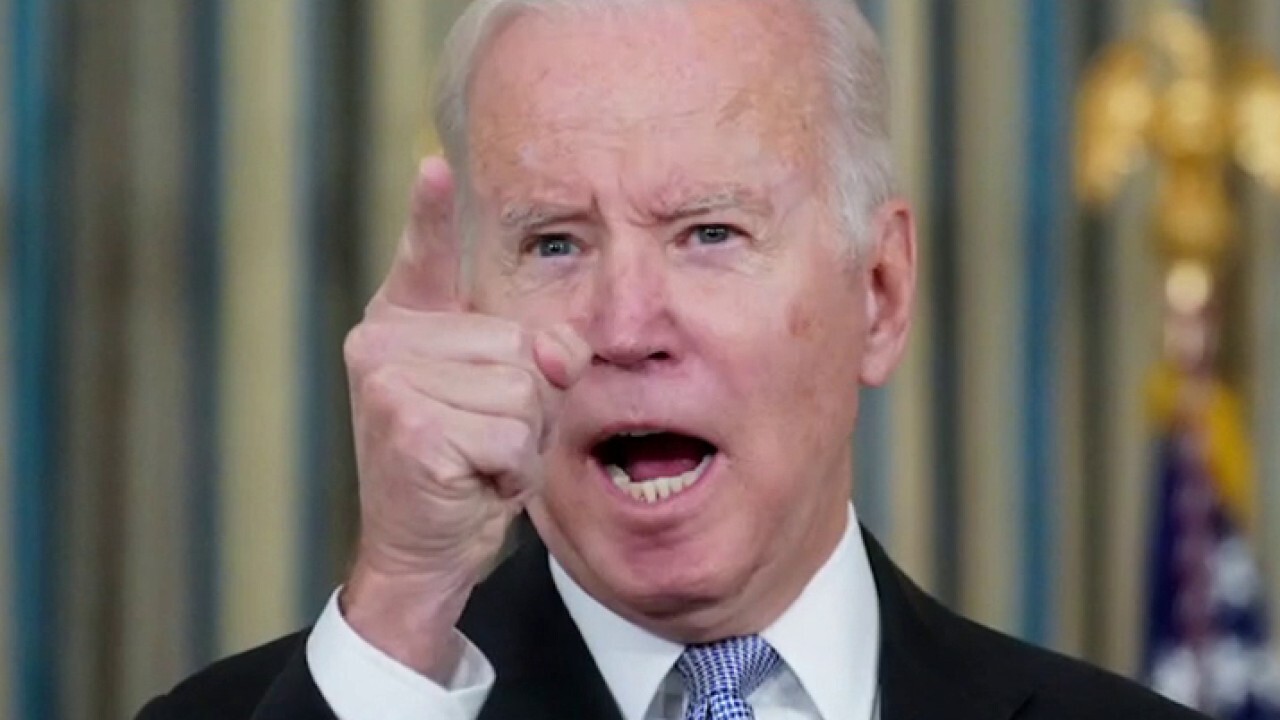 Provisions included in a draft version of President Biden’s social spending bill would violate his pledge that tax hikes will only affect Americans earning $400,000 or more, according to an analysis released Thursday by the nonpartisan Tax Policy Center.

"Taking into account all major tax provisions, roughly 20 percent to 30 percent of middle-income households would pay more in taxes in 2022," according to the Tax Policy Center.

The think tank determined tax increases would be "very small," with low- and middle-income households that were subject to a hike paying an additional $100 or less on average. Households earning between $200,000 and $500,000 would pay an average of approximately $230 more per year if the plan is implemented.

Even a small hike would contradict Biden’s oft-repeated claim that tax hikes implemented to cover the cost of his $1.75 trillion spending bill would only apply to the wealthiest Americans. Republicans and other critics of Biden’s signature legislation have long argued the middle class will see a tax hike if it is implemented.

"Best of all, the cost of these bills, in terms of adding to the deficit, is zero. Zero. Zero. And I made a commitment when I wrote these when I was running: No one making under $400,000 a year will see a penny in their taxes go up," Biden said while touting the social spending bill and a separate bipartisan infrastructure bill during an Oct. 5 speech in Michigan.

Nevertheless, the Tax Policy Center’s analysis determined the spending bill’s provisions would on average cut taxes "for nearly all income groups in 2022." But the top 1% by income would pay an average of approximately $55,000 more per year, while the top 0.1% would pay an additional $585,000.

When examining direct taxes alone, identified as individual income taxes and payroll taxes, the analysis found most income groups would see a cut on average.

"The plan also would cut 2022 taxes on average for every income group except those in the top 1 percent. The highest-income households would face roughly the same increase in direct taxes in 2022 as they would with all major provisions," the center said.

The analysis also found the provision in the spending bill that would raise the state and local tax (SALT) deduction cap "would provide almost no benefit for middle-income households" while benefitting wealthy Americans.

The center noted its analysis was based on the same version of the spending bill that the Joint Committee on Taxation analyzed on Nov. 4. The bill’s final text is subject to change based on negotiations between Democratic lawmakers.

The Congressional Budget Office is in the process of scoring the legislation, with a vote expected later this month.

Moderate Democrats, including Sen. Joe Manchin of West Virginia, have raised concerns about the bill’s cost. Manchin has said he will not support a bill that raises the federal deficit, arguing unchecked spending is fiscally irresponsible given rising inflation that has raised the cost of living for many Americans.

Meanwhile, Biden and his allies say the tax hikes and other initiatives, such as enhanced funding for the Internal Revenue Service, will fully cover the bill’s costs and reduce the deficit over the coming years.