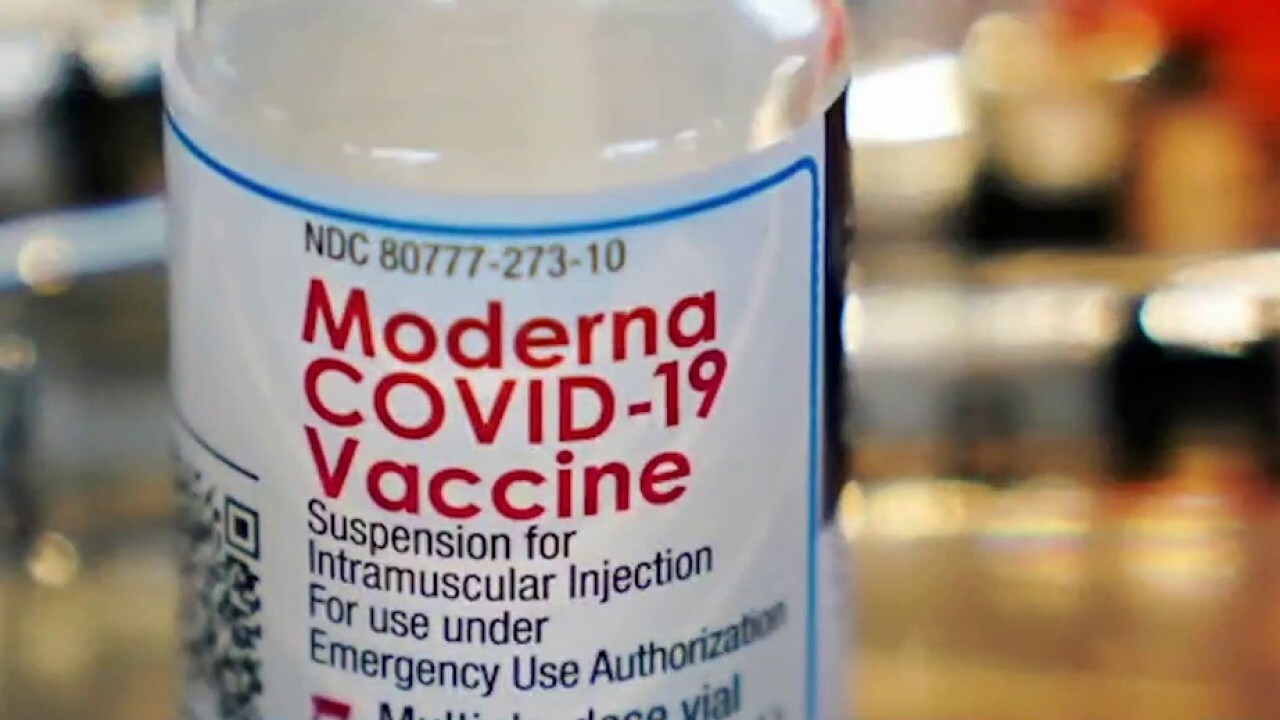 Southwest Airlines CEO Gary Kelly has tested positive for COVID-19, the company said Friday, just two days after he testified along with other airline leaders at a U.S. Senate hearing.

"Gary is doing well and currently resting at home, he has been fully vaccinated and received the booster earlier this year," the spokesperson added. "Gary's symptoms continue to be very mild, and each day he is moving closer to a full recovery."

American Airlines said Friday in an email that "Doug is symptom-free, fully vaccinated and getting tested this afternoon," and United said that Mr. Kirby tested negative as of Friday.

A spokesperson from Delta said in a statement, "Our Chief of Operations John Laughter tested negative today as well as yesterday. He will continue to test and take other precautions as necessary."

Ms. Kelly said in a statement, "I was advised by Gary Kelly shortly after he tested positive and, ironically, just as I was returning to work after getting the booster shot. I am following CDC protocols and will test several times within the 5-7 day recommended period, and before traveling with my family for the holidays." She added, ""Get vaxxed, wear a mask, and be kind!"

None of the executives wore masks during their testimony, and Kelly made headlines when he said that "masks don't add much, if anything in the air cabin environment," after being asked by a senator whether passengers would ever be able to ride on a plane again without a mask.

Kelly clarified his remarks in an update to Southwest employees on Friday, saying, "At the hearing, I confused some with a short answer to a question about masks. So, to be clear, I and Southwest and the A4A are all aligned and support the current federal mask mandate at airports and on airplanes. There is no effort underway to change it before it expires."

"Southwest adopted a mask onboard mandate last year, long before the federal government required it," Kelly wrote. "The majority of our Employees and Customers have felt it has been an important layer of protection, and I certainly agree with them."