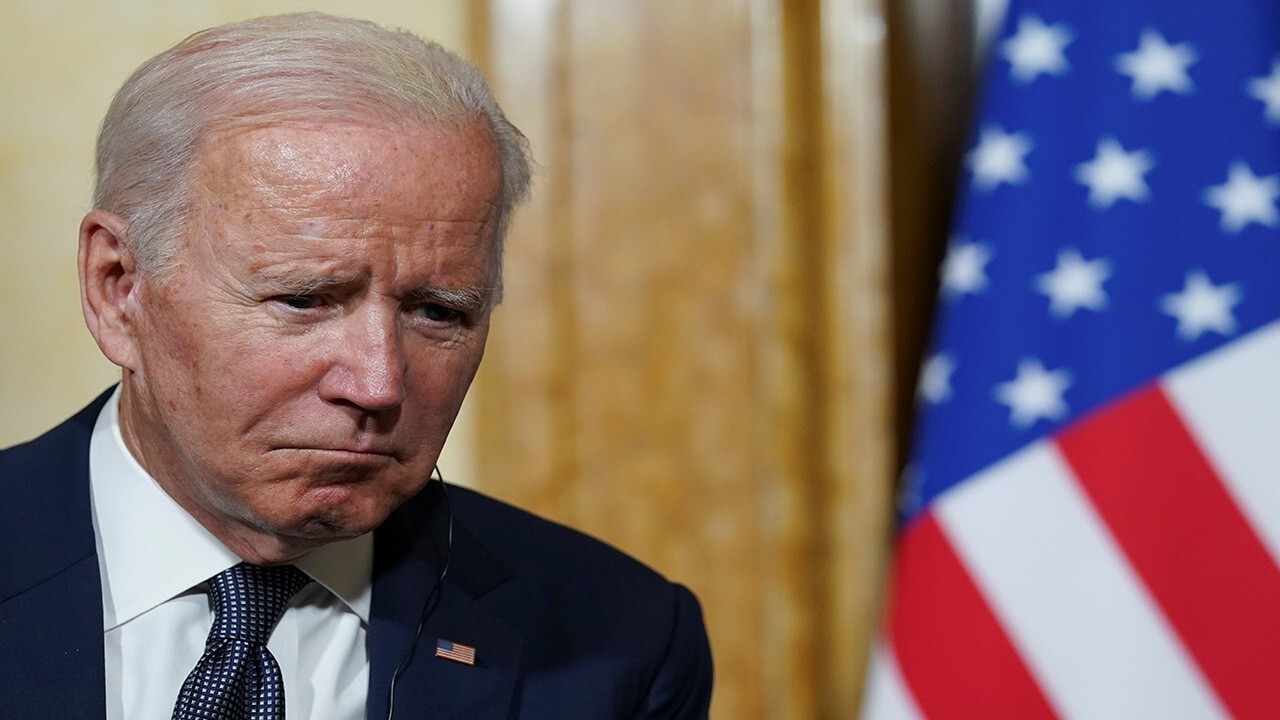 EXCLUSIVE: Former U.S. Ambassador to the United Nations Nikki Haley issued a scathing rebuke Wednesday of the Democratic Party's embrace of socialism, warning that the policies being pushed by Congress and the Biden administration are taking America backwards under the guise of progressive labeling.

The Republican former governor of South Carolina said more conservatives need to stand up against socialism's rise, too.

Haley made her arguments while delivering the Margaret Thatcher Freedom Lecture at conservative think tank The Heritage Foundation on Capitol Hill, where she told the audience, "Just steps from here, the most liberal president and Congress in history are fighting hard to end" economic freedom.

The ambassador said that "the left is tearing down the American people. Yet too many on the right are rolling over, when we should be fighting back."

United Nations (UN) Ambassador Nikki Haley speaks to the media ahead of the start of next weeks General Assembly meeting at the United Nations on September 20, 2018, in New York City. (Spencer Platt/Getty Images / Getty Images)

"Capitalism is on the outs for many conservatives who should know better," she continued. "They look at a rapidly changing world and assume our principles don’t work anymore. They see the rise of socialism and want to meet it halfway. They’re wrong. The right must recapture its passion for economic freedom."

Haley said that's "the only way to stop the socialist wave crashing over our country."

"We can add up socialism’s cost in dollars and cents, but we will never know its human cost," she warned. "Socialism isn’t progressive. It’s backwards. And it has no place in America — not now, not ever."

According to Heritage, the Margaret Thatcher Freedom Lecture "honors the principles, ideals, vision, and legacy of Lady Thatcher," the former conservative prime minister of the United Kingdom, who famously fought — and won — against socialism in her own country.