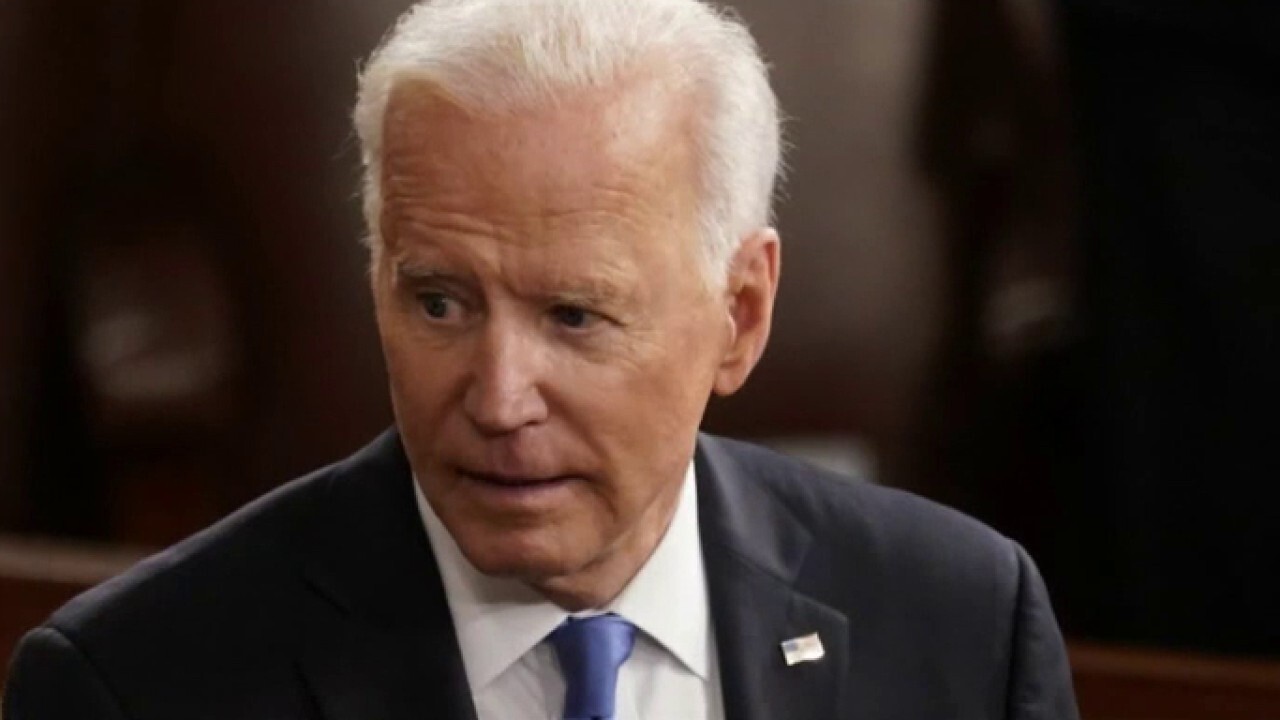 A group of Senate Republicans plans to send President Biden an infrastructure counteroffer worth about $1 trillion this week, according to a GOP source familiar with the negotiations.

The eight-year proposal – which is much closer in line to the Biden administration's target – would be paid for by repurposing unused federal funds previously allocated for coronavirus relief efforts.

Sen. Roger Wicker, R-Mo., told reporters after a meeting between the Republican negotiators that the bill would be close to the president's request. However, the measure will not affect the 2017 tax law that slashed the corporate tax rate to 21%; Biden has proposed raising the rate to 28% to pay for his plan.

"We're going to hit a figure very close to what the president said he would accept, and it will end up being the most substantial infrastructure bill ever enacted by the federal government," Wicker said. "And if the president gets to make the decision, he will accept it."

Sen. Shelley Moore Capito, R-W.Va., told reporters the new offer will be unveiled on Thursday morning. Republicans had previously countered with a package worth about $568 billion that focused solely on traditional infrastructure, including roads, ports, bridges, water lines and broadband.

The White House has said it would like to see progress on a bill by Memorial Day and has indicated that it wants to send the measure to Biden's desk before the August recess. The chance of a deal between the two parties appeared to crumble over the weekend after the Biden administration cut its offer from $2.3 trillion to $1.7 trillion and a key Republican negotiator said it was still "well above the range of what can pass Congress with bipartisan support."

White House press secretary Jen Psaki declined to comment on whether Biden would support a $1 trillion infrastructure package that left the Tax Cuts and Jobs Act in tact, but said his "only line in the sand is inaction."

"We're looking forward to getting a counterproposal," Psaki told reporters.

With narrow majorities in the House and Senate, Democrats have the option to bypass Republicans and approve the measure on a party-line basis using a procedural tool known as budget reconciliation, a path that some liberals want to take. It's unclear whether the party would be able to secure the support of all 50 members.