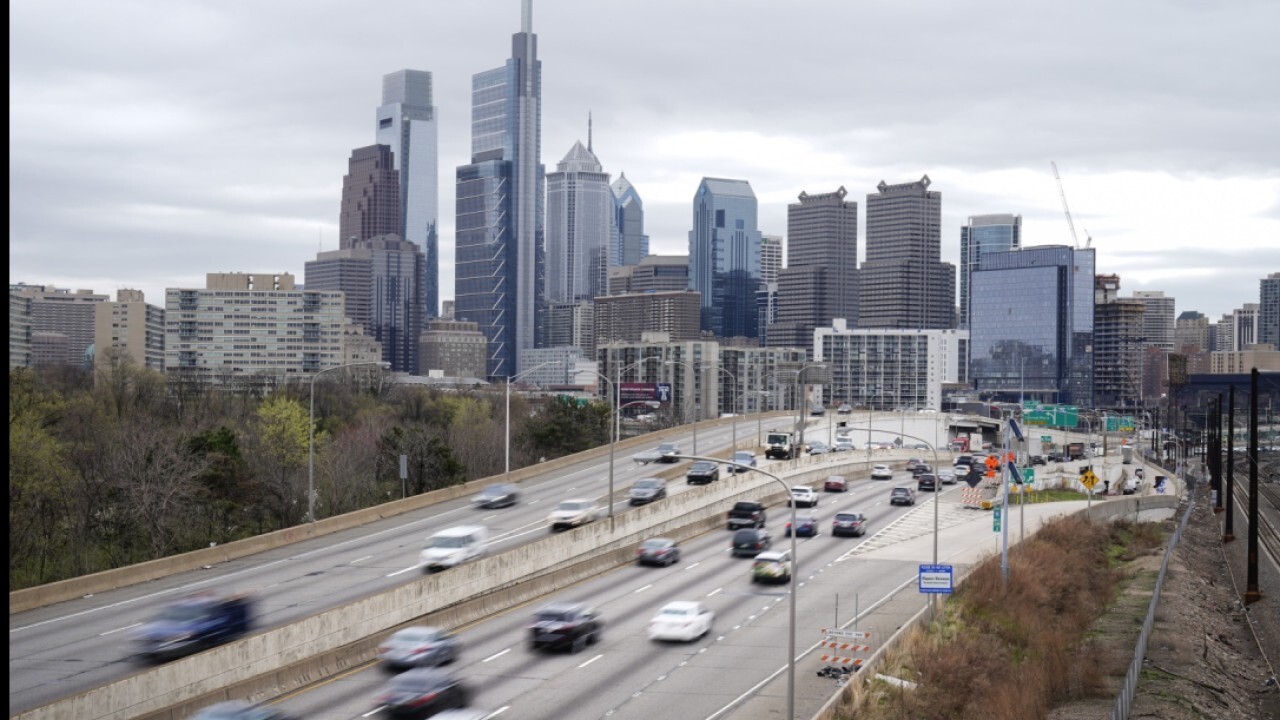 Senate Democrats unveiled a proposal this week to tax the unrealized capital gains of wealthy Americans' estates after they die.

The draft legislation, introduced Monday by Sen. Chris Van Hollen, D-Md., would eliminate the so-called step-up in basis, a long-standing part of the tax code that allows many assets to be passed onto heirs without capital gains tax on their appreciation in value.

Under current law, when heirs inherit an asset that has appreciated in value, they get a "step-up" in basis, meaning they receive the holding at its current market value. Beneficiaries can sell those assets and pay capital gains based only on the time they receive the asset and the time they sold it, allowing them to minimize the tax bite.

But the coalition of Democrats, which includes Sens. Bernie Sanders, I-Vt., Elizabeth Warren, D-Mass., Cory Booker, D-N.J., and Sheldon Whitehouse, D-R.I., argued it's time to impose a tax on the assets of the wealthy at death.

“The stepped-up basis loophole is one of the biggest tax breaks on the books, providing an unfair advantage to the wealthy heirs every year," Van Hollen said in a statement. "This proposal will eliminate that loophole once and for all. It’s time to stop subsidizing massive inheritances for the rich and start investing in everyday Americans."

Their bill attempts to target the top sliver of U.S. households by allowing individuals to exclude up to $1 million in unrealized capital gains from tax.

“It is absurd that our tax code allows many of our country’s wealthiest people to get away with never paying a cent in taxes on millions or even billions in capital gains income, while working people pay taxes on every check they receive,” Sanders said.

President Biden endorsed a similar proposal during his presidential campaign and indicated that he supported applying capital gains taxes based on the original value of an asset.

The U.S. is expected to lose roughly $41.9 billion in tax revenue this year as a result of the step-up basis, according to the Joint Committee on Taxation.