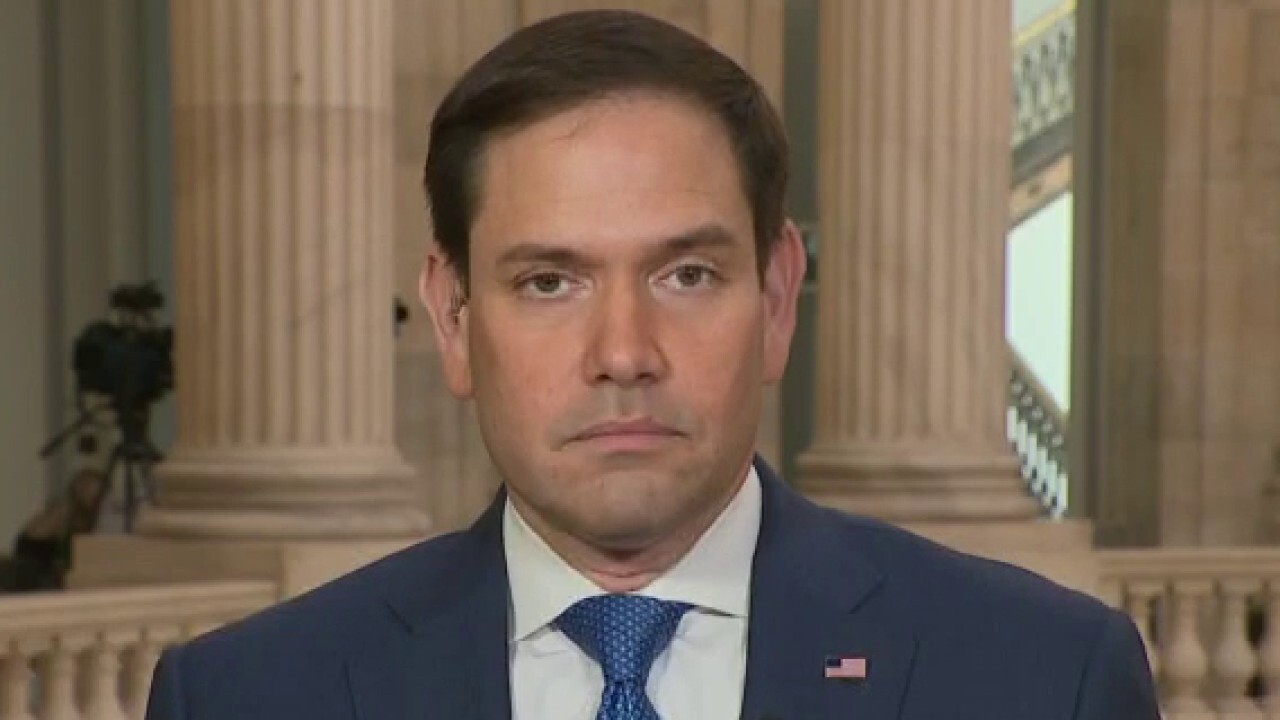 Sen. Marco Rubio, R-Fla., called on President Biden and the Department of Labor to investigate the company after a report surfaced that accused the tech giant of 'shortchanging' new parents and patients dealing with medical problems.

Rubio made the comment speaking with "Mornings with Maria" on Thursday, two days after he called on President Biden and the Department of Labor to investigate Amazon following the New York Times report that the company allegedly "had been shortchanging new parents, patients dealing with medical crises and other vulnerable workers on leave."

Rubio suggested that the article indicated that Amazon seemed to acknowledge it was more "focused" on optimizing for the customer experience than the welfare of the company’s employees, according to a news release from his office.

The New York Times reported, citing a confidential report, that "for at least a year and a half" Amazon had been "shortchanging" some employees.

The New York Times reported, citing dozens of interviews and hundreds of pages of internal documents the newspaper obtained, that there is a "longstanding knot of problems with Amazon’s system for handling paid and unpaid leaves."

"There are plenty of American businesses that are loyal to our country, respect their employees and want the best for their communities, but Amazon is not one of them," Rubio said in a statement.

"The company has more than enough resources to be the country’s self-appointed woke censor -- banning conservative books and blocking traditional charities from participating in its AmazonSmile program -- but apparently not enough to properly administer benefits owed to its employees."

IS AMAZON LOOKING TO LEAVE SEATTLE?

"Amazon does not deserve the benefit of the doubt, which is why I am calling on President Biden to investigate these claims," Rubio continued. "For too long, massive companies headquartered in America have taken advantage of our laws to the detriment of working men and women. We cannot allow that to continue."

Amazon did not immediately respond to FOX Business’ request for comment regarding Rubio’s statements on Thursday and the allegations made in the New York Times article.

However, the Times reported, citing a company spokeswoman, that Amazon finished repaying workers months after the company allegedly shortchanged them. 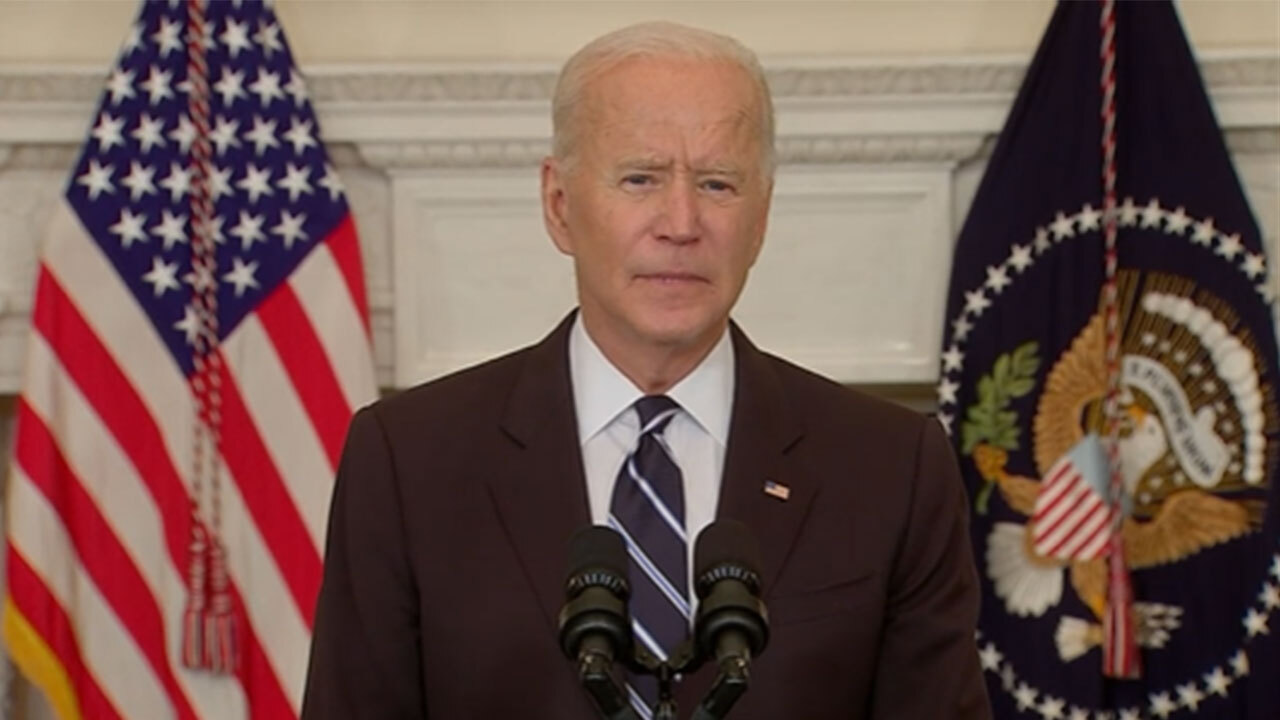 Sen. Rubio slams Biden for coming to DC to 'pitch and sell' his 'socialist plan'

The newspaper pointed to comments made by Bethany Reyes, who was recently put in charge of fixing the leave system. She reportedly said in an interview, "A lot of times, because we’ve optimized for the customer experience, we’ve been focused on that" and stressed that the company was working on rebalancing those priorities.

Speaking with host Maria Bartiromo on Thursday Rubio argued that Amazon and other tech companies have "no problem sending an American job to another country" or shortchanging their workers.

"So they love to tell how us to spend taxpayer money and lecture us about social justice and equity and whatever woke label they come up with, but they’re hypocrites," Rubio, who is the Vice Chairman of the Select Committee on Intelligence, said.

"These are companies that are willing to do business and partner with a genocidal government in China, a government that is actually putting Uyghur Muslims in work camps, using slave labor," he added.

Activists and some Western politicians accuse China of using torture and forced labor and in Xinjiang. China has denied these claims, saying it is providing vocational training and that its measures are needed to fight extremism, Reuters reported.

Rubio stressed that he believes the latest allegation against Amazon "is another example of woke hypocrisy."

He argued that "you have these companies out there that spend all day virtue signaling and lecturing us and putting up their little banners and censoring speech and doing all these sorts of things," but the decisions they make signal the opposite.

Rubio argued that the hypocrisy associated with companies like Amazon "is extraordinary," adding that "they get away with it because most of the media won’t cover it for what it is."

The Department of Labor and the White House did not immediately respond to FOX Business’ request for comment as to whether Amazon will be investigated per Sen. Rubio’s request.