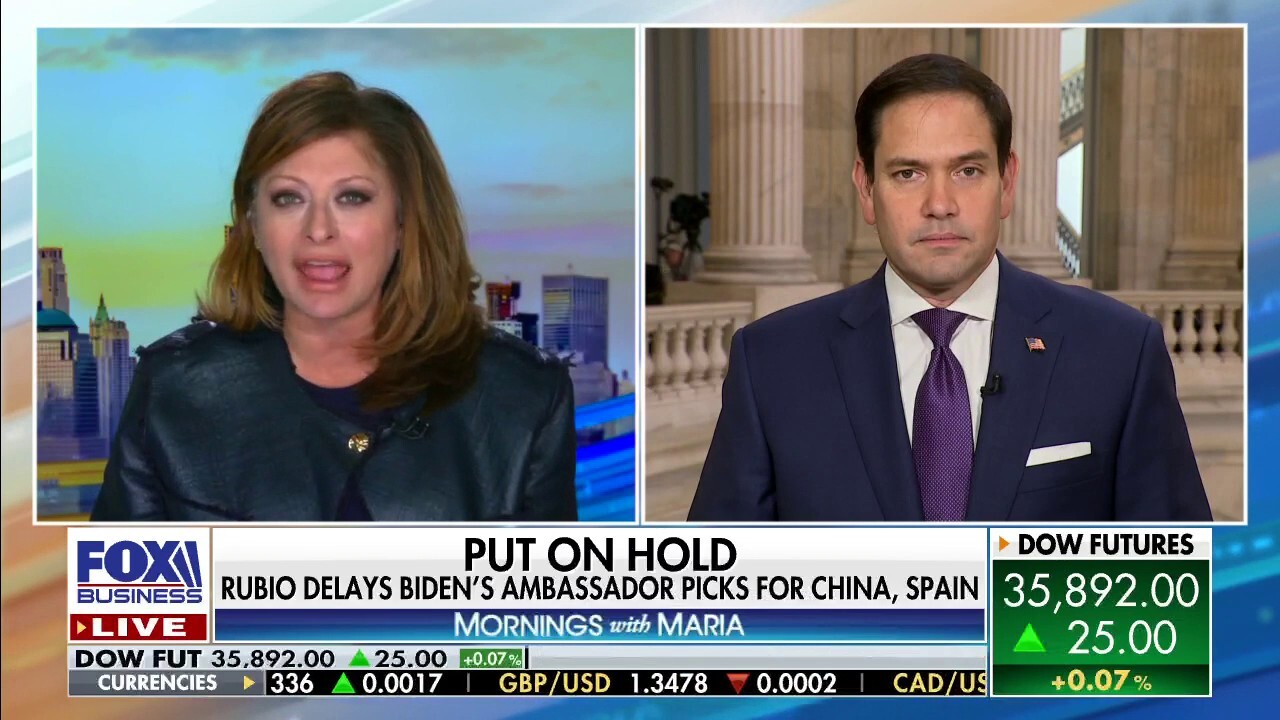 SEN. MARCO RUBIO: If you want to talk about failed foreign policy orthodoxy, Joe Biden is a walking, living symbol of it. I mean, you know, not only has been wrong on foreign policy, but he was running for a long time, and he's one of these guys that went around. As Xi Jinping said, 'It's good to see my old friend Joe Biden.' They clearly go back a long ways and have a relationship of some kind.

BIDEN’S MEETING WITH CHINA’S XI APPEASEMENT ON ALL LEVELS

And I really think that's what's happening there, and it sort of shows you why we aren't making progress on these important things. 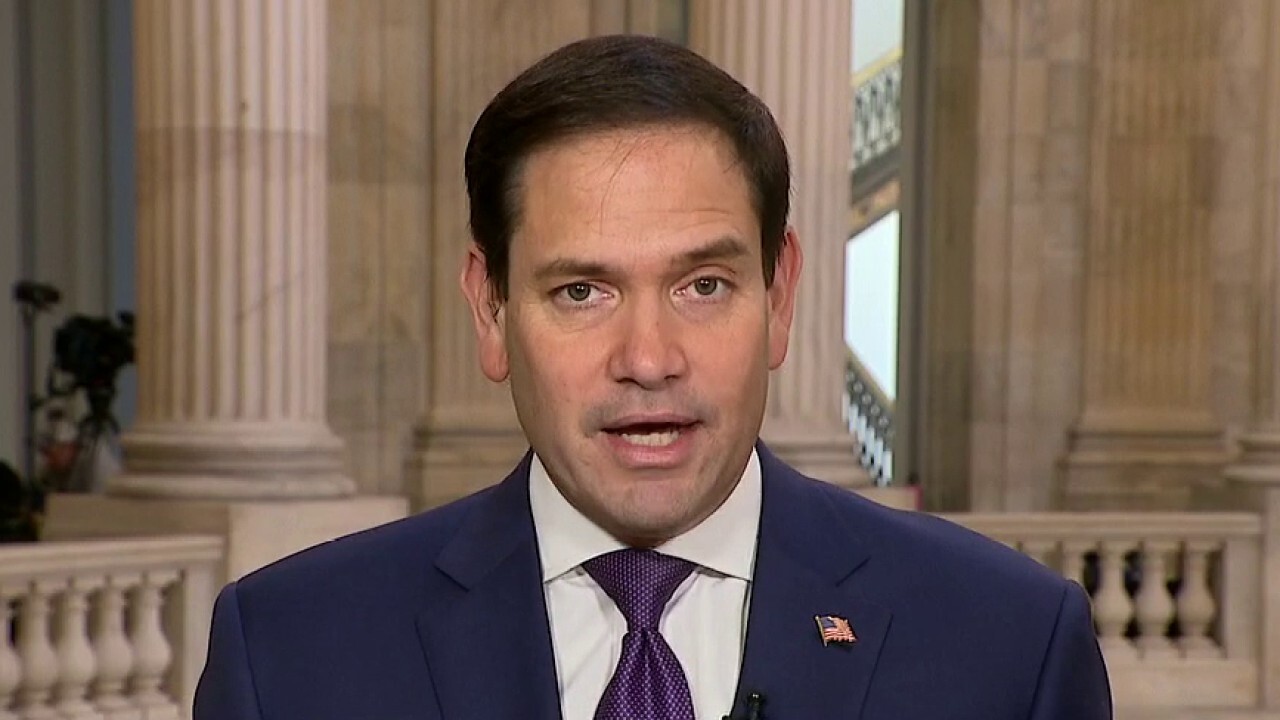