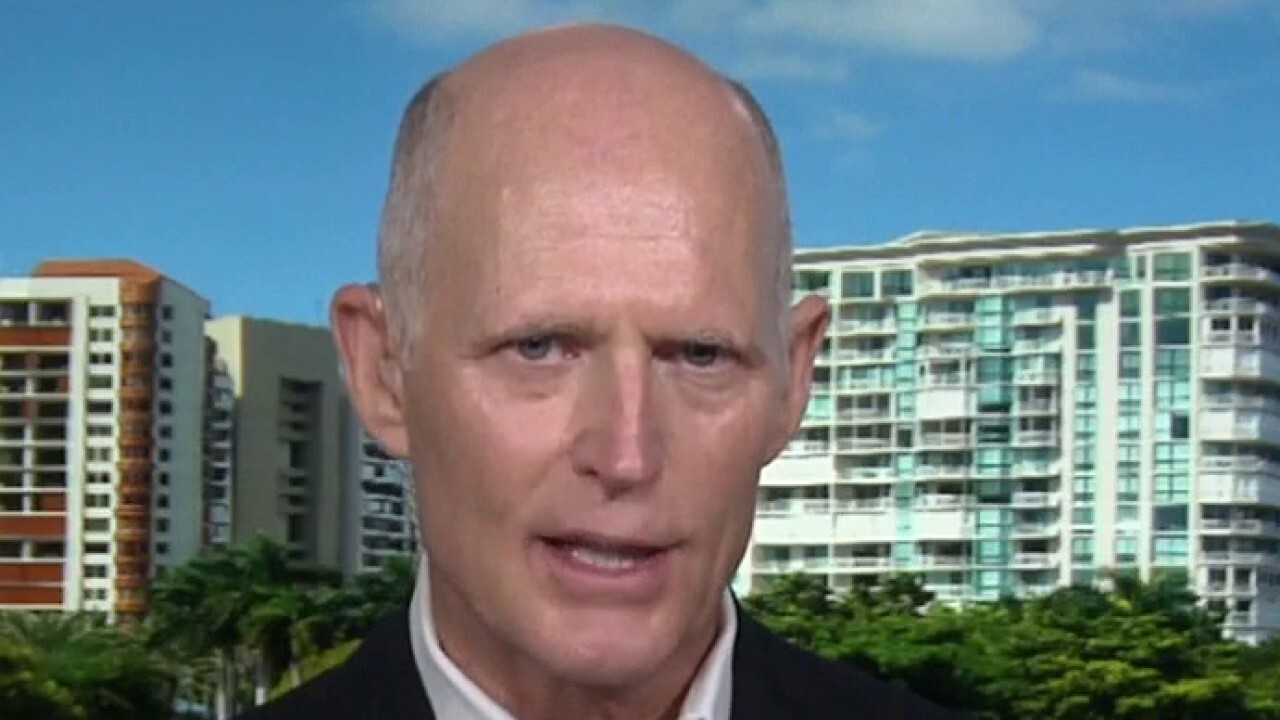 “We shouldn’t have Florida taxpayers bailing out New York” and other blue states for their prior problems, he stressed.

Funding for state and local governments emerged as one of the most contentious issues during nearly a half-year of relief negotiations between Democrats and Republicans, who decried the proposal as a "blue-state bailout." Unable to compromise on the issue, lawmakers eventually decided to exclude state and local government aid from the $900 billion relief deal they passed in December.

He made the comments after Sen. Chuck Schumer, D-N.Y., reportedly said the state could get as much as $2 billion more in FEMA emergency money for the coronavirus pandemic through Biden’s massive relief plan.

Under Biden’s plan, $30 billion will be invested into FEMA’s Disaster Relief Fund and part of that will cover the cost of a 100% federal reimbursement for COVID-19 emergency responses by state and local governments, Newsday reported, citing the Biden transition team. Therefore, states like New York, which has been declared a COVID-19 emergency disaster area, will reportedly not have to cover 25% of the costs, which is typically the case for most FEMA emergency disaster funding.

In a phone interview Schumer, called the development “good news” for New York, adding that "this will mean $2 billion to New York between the state and local governments,” Newsday reported. 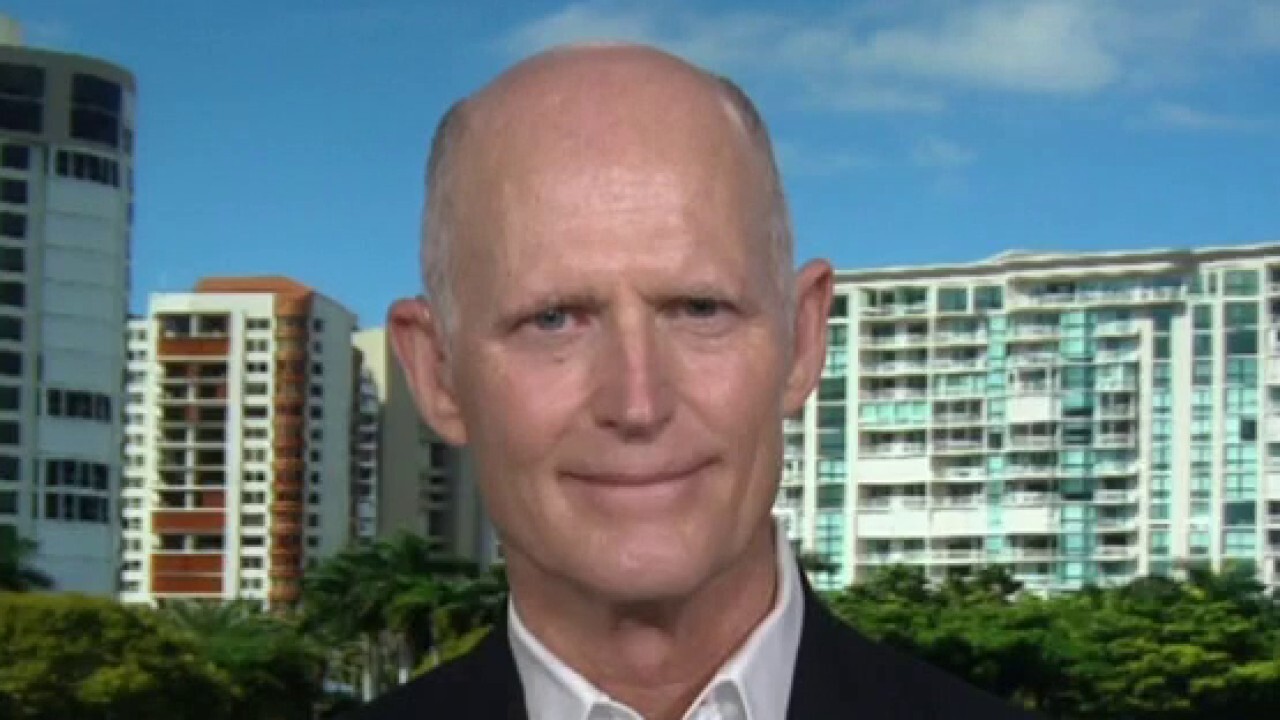 Scott noted the money, which has been allocated by Congress, is “supposed to go for hurricanes and floods and wildfires and other natural disasters.” But instead, Scott said, Biden wants to give it to de Blasio and New York Gov. Andrew Cuomo “and say, ‘Here … I know you can’t live within your means, I know other states have paid for this, but we’re just going to give you some money just because we like you.’”

“This is wrong,” Scott said. “We shouldn’t have Florida taxpayers bailing out New York. New York cannot live within its means.

“We cannot be bailing out these states for their prior problems,” he added, noting that billions of dollars have already been allocated to states and local governments for COVID-19 relief.

“We should help on COVID relief, I want targeted help for people, but to bail out these blue states makes no sense,” Scott stressed.

A spokesperson with Biden’s transition team did not immediately respond to Fox Business’ request for comment.