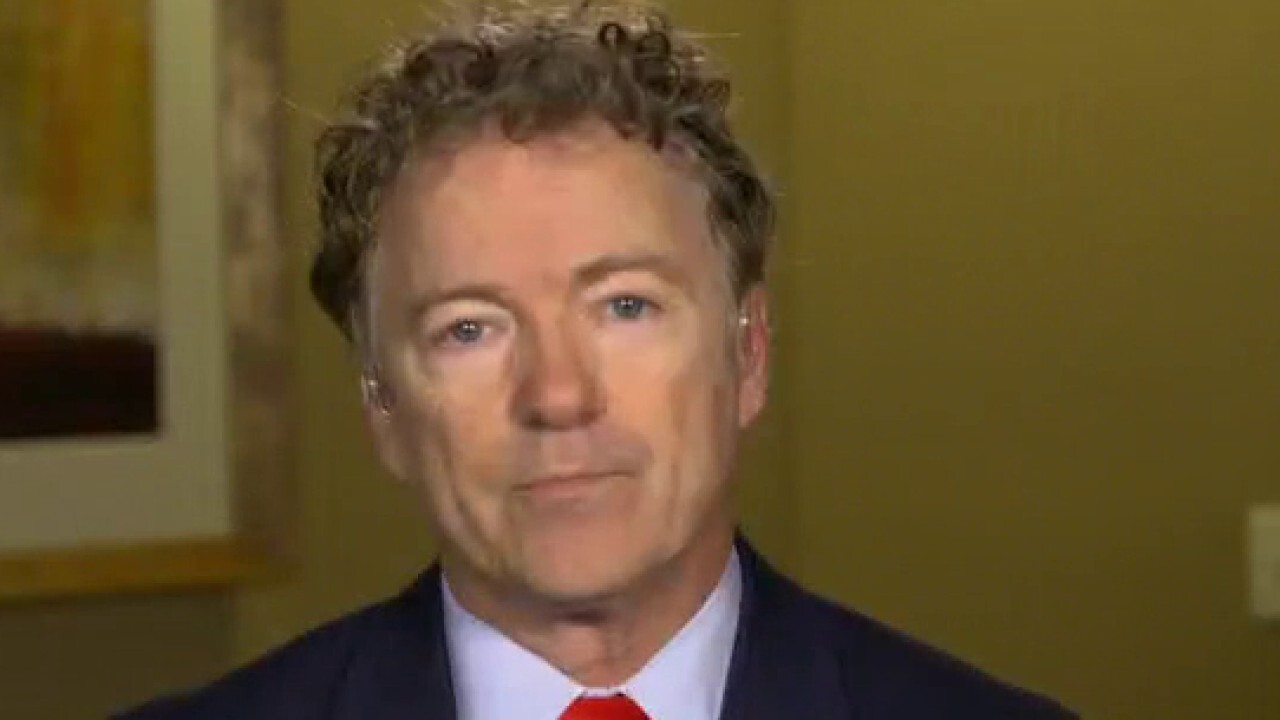 Sen. Rand Paul, R-Ky., warned on Sunday that increasing the capital gains tax will lead to a "significant market reaction."

The Kentucky senator made the comments during an exclusive interview with "Sunday Morning Futures" three days after U.S. equity markets turned sharply lower following a report that the Biden administration is mulling increasing the capital gains tax.

Biden, according to Bloomberg, is exploring raising the top capital gains tax rate for individuals earning over $1 million to between 39.6% and 43.4%. The increase would help fund Biden's American Families Plan, the details of which are still being ironed out.

"I think even more worrisome than raising the corporate tax is actually doubling the capital gains tax," he added. "If you make capital gains tax upwards of 40 percent, there's a real risk that you are going to see a significant market reaction to this."

He also noted that "one of the best things we did in the Republican years under Trump was lower the corporate income tax and it brought hundreds and hundreds of millions of dollars back to the U.S."

The Kentucky senator pointed to an example.

"In my town [of] Bowling Green, Kentucky, the Corvette plant added 400 jobs because General Motors had hundreds of millions of dollars returned to them by having lower corporate income tax," he said, before noting that when corporate income taxes are raised, "the opposite happens." 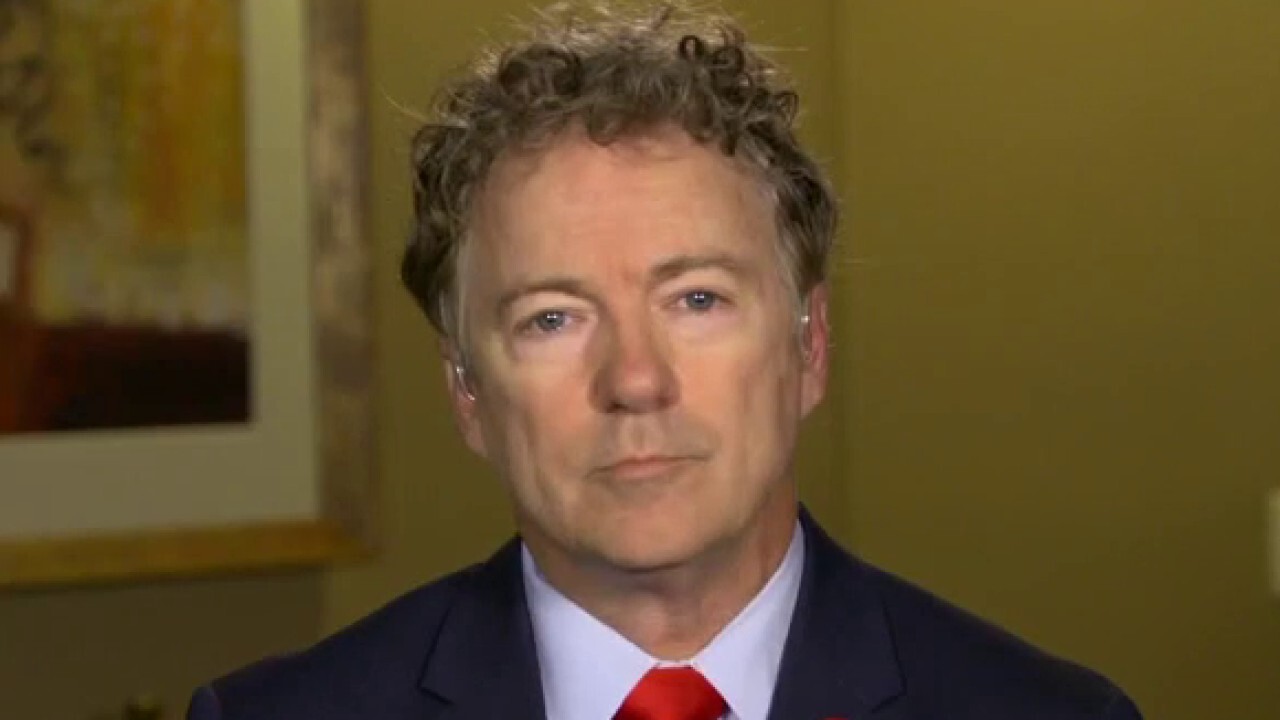 Sen. Rand Paul, R-Ky., argues Biden has not held up to his word to unify the country, calling the president out for refusing to work in a bipartisan manner.

President Biden is expected to lay out another spending plan this week, which may include the sizable hike in the capital gains tax rate for the wealthy.

White House press secretary Jen Psaki declined to give any details about the tax provisions of the forthcoming plans when asked by reporters on Thursday. She did reiterate, however, that the president will not raise rates on anyone earning less than $400,000.

Earlier this month, the Treasury Department released details of Biden's tax plan, which aims to raise $2.5 trillion over 15 years to finance his sweeping spending initiative, dubbed the American Jobs Plan. That includes raising the corporate tax rate to 28% from 21%, imposing a new minimum tax on global profits and cracking down on companies that try to move profits offshore.

The proposed tax hikes that would fund the sweeping measure could kill close to 1 million jobs within two years if approved, according to a study released earlier this month by the National Association of Manufacturers.

"Sometimes this happens gradually, but sometimes the market can react in remarkable ways such that we could have never predicted," he continued. "That's the kind of thing I'm worried about with all this money being printed up."