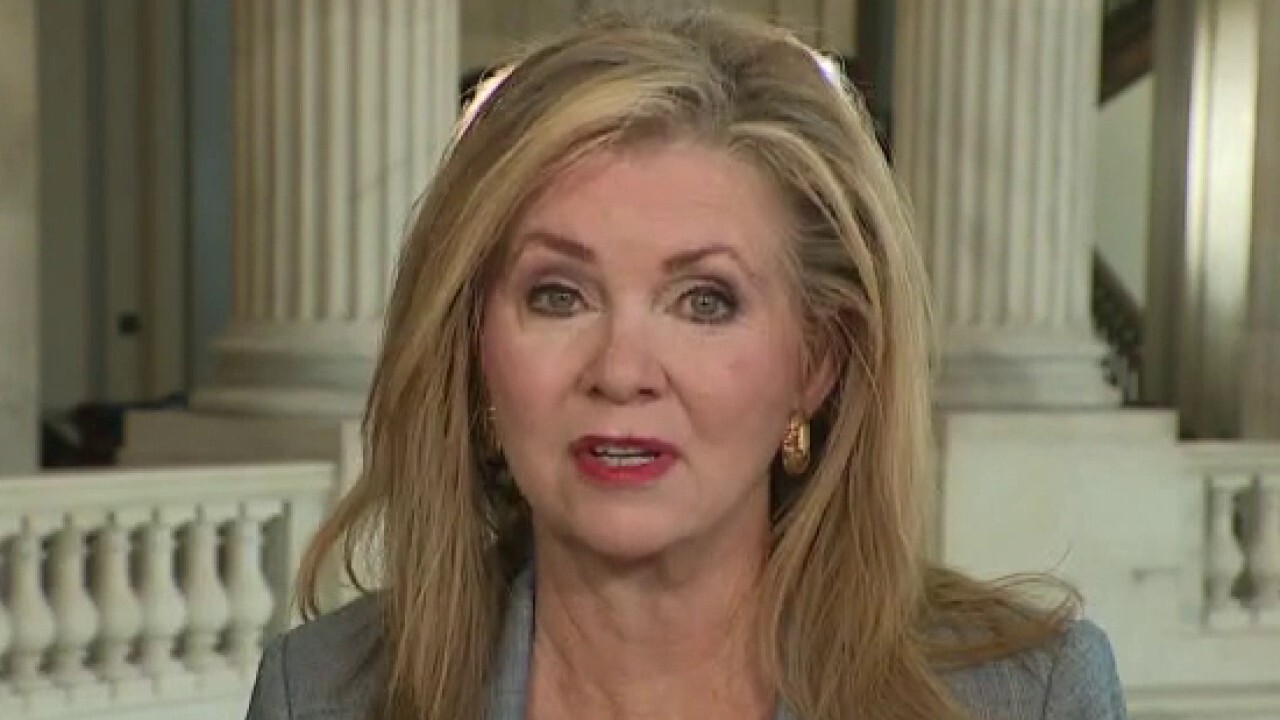 Sen. Marsha Blackburn, R.Tenn., responded to Dr. Anthony Fauci after he accused her of attacking science.

"I’m not attacking science. What I’m doing is standing up for science," she told FOX Business host Stuart Varney on "Varney &. Co."

The response comes after Fauci criticized the Tennessee senator during an interview with MSNBC host Chuck Todd.

"If you’re trying to get at me as a public health official and scientist, you’re not only attacking Dr. Anthony Fauci, you’re attacking science," he told Todd on Wednesday.

The senator and top infectious disease expert have traded barbs over the airwaves as more information comes to light about the beginnings of coronavirus. Most recently, Sen. Blackburn accused the health official of colluding with Facebook CEO Mark Zuckerberg over censoring the origins of the virus.

"He never refuted what I had said. And what we do know is that he worked with Mark Zuckerberg to create a PR campaign," Blackburn told Varney on Thursday.

Until two weeks ago, Facebook banned content claiming COVID-19 was man-made. A Facebook spokesperson said the decision to lift the ban was made in light of the ongoing investigation into coronavirus origins. 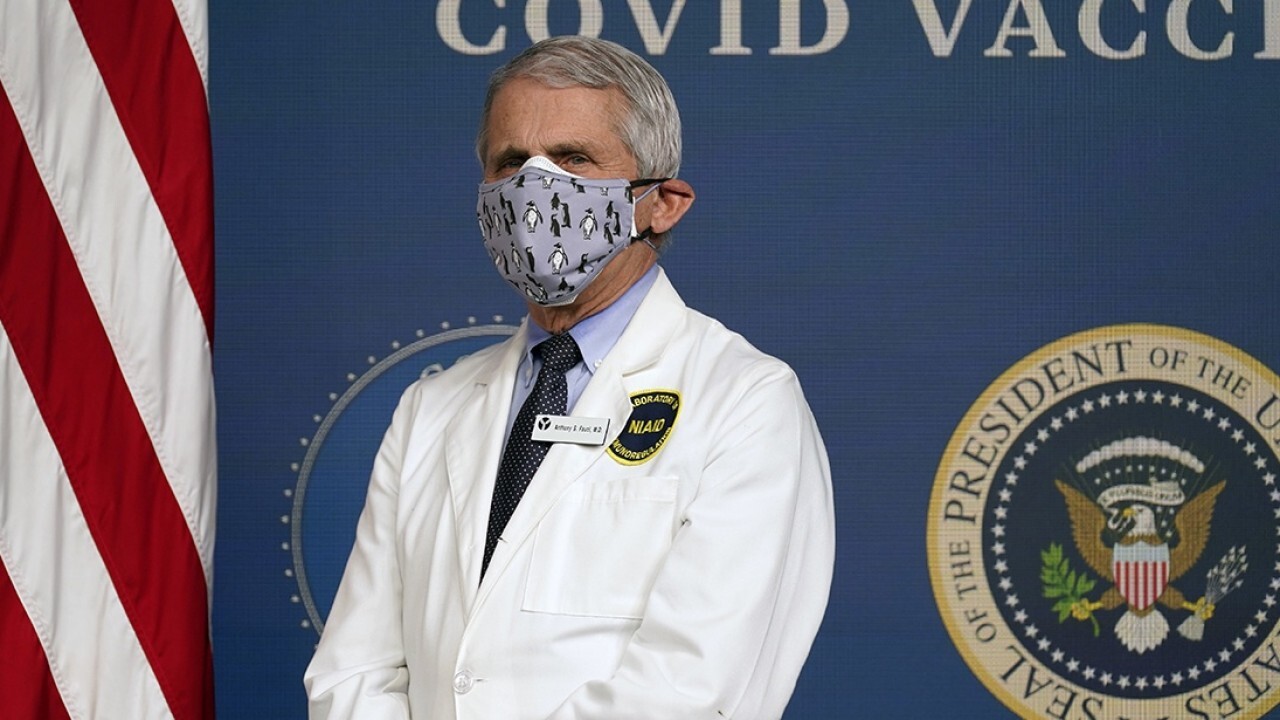 Sen. Blackburn is joined by many of her Republican colleagues in calling for Congress to investigate not only what officials knew about the virus, but the tech giants' involvement in censoring speculation regarding the root of COVID-19.

The move comes as the once highly-criticized Wuhan lab leak theory gains momentum.

Despite, Dr. Fauci being framed as a guiding light during the early days of coronavirus, the health official has been at the brunt end of criticism after a drove of emails highlighted his response to the beginning of the pandemic.

"We do know that he was aware of concerns around gain of function research around this Wuhan lab, but he didn't share those concerns with Congress and the American people," Blackburn said.